An athlete called Richard Chiassaro came to our school. He is a T54 wheelchair racer and a wheelchair basketball player. In assembly he told everyone lots of information about his career. He is currently ranked first in Great Britain over 100m and 200m in his category. He told the school that you don’t push the wheels you punch them because otherwise you will hurt your hands, you also have to wear special gloves so punching the wheels doesn’t hurt as much. You are not allowed to touch the brakes in the middle of a race, or you will get disqualified. Richard told us how to turn, you have to hit a lever on the side of the chair but you don’t stop punching, and you hit a lever on the other side to turn back, you set it up to the lane you are in. In assembly he grabbed the sides of his chair and did a wheelie.

When playing basketball you don’t have to wear gloves like when wheelchair racing. When you fall over you push your self back up. The basketball chair is very heavy unlike the wheelchair racer which is very light.

The lucky children in years 3 and 4 are going to be having basketball coaching from Richard. 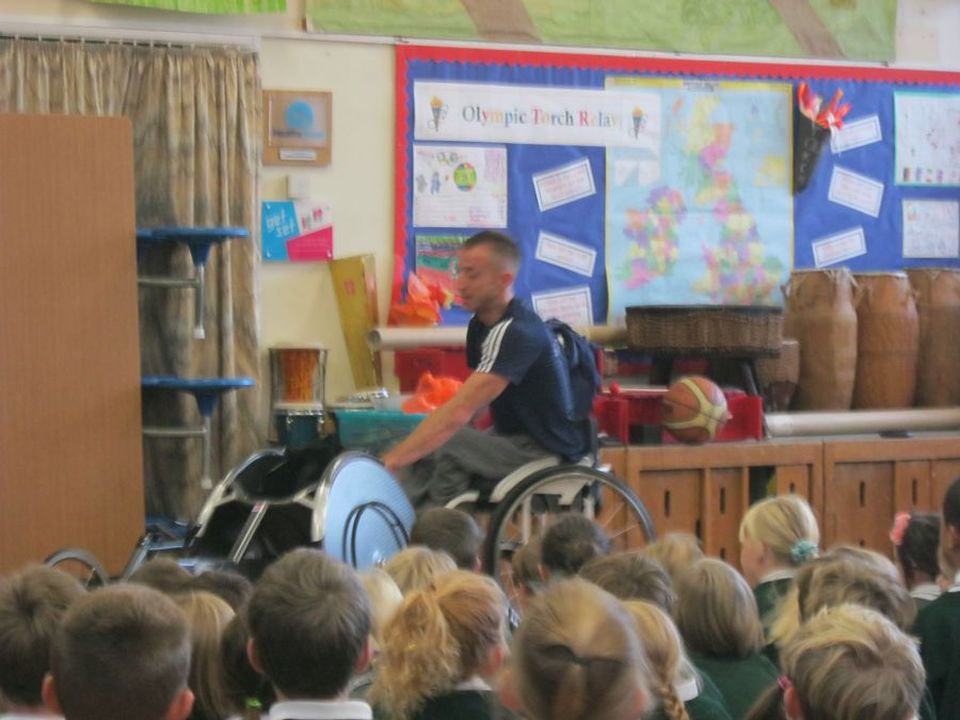 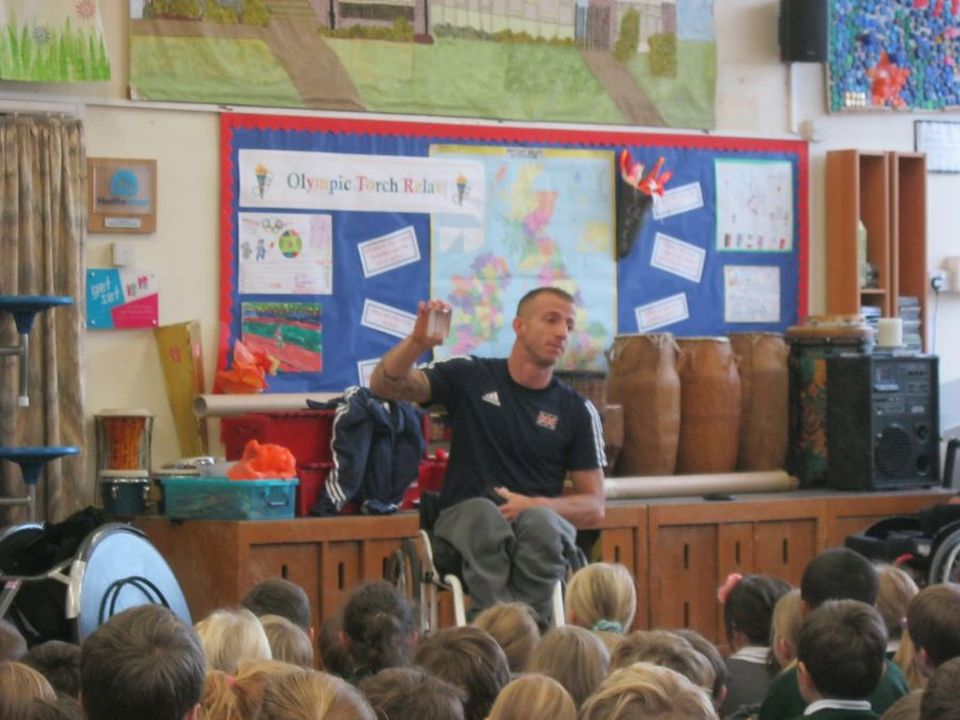 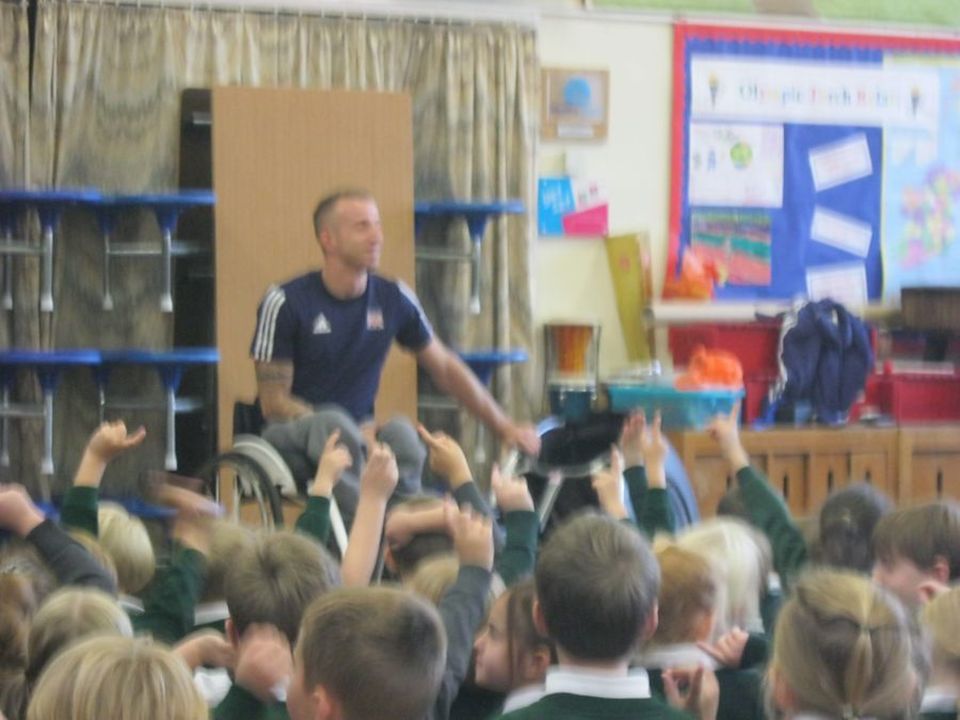 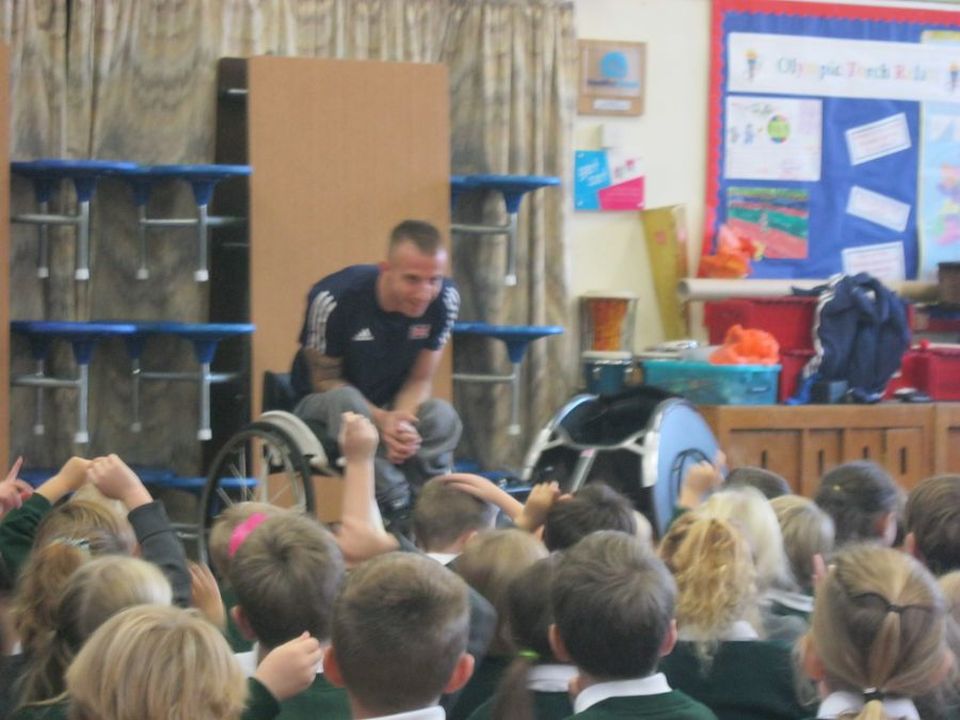 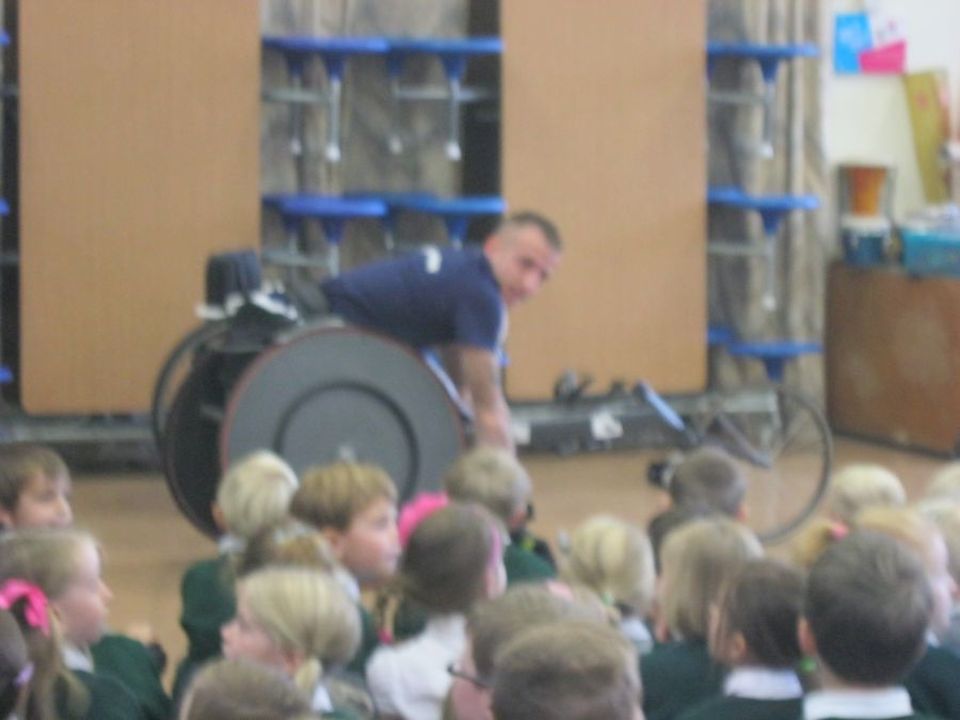 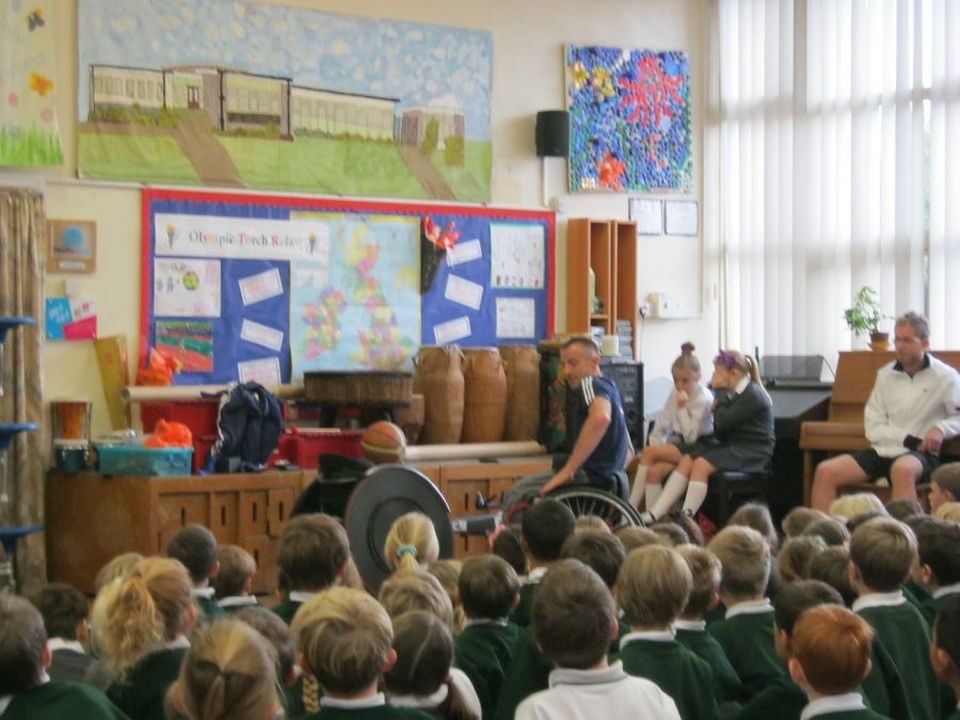 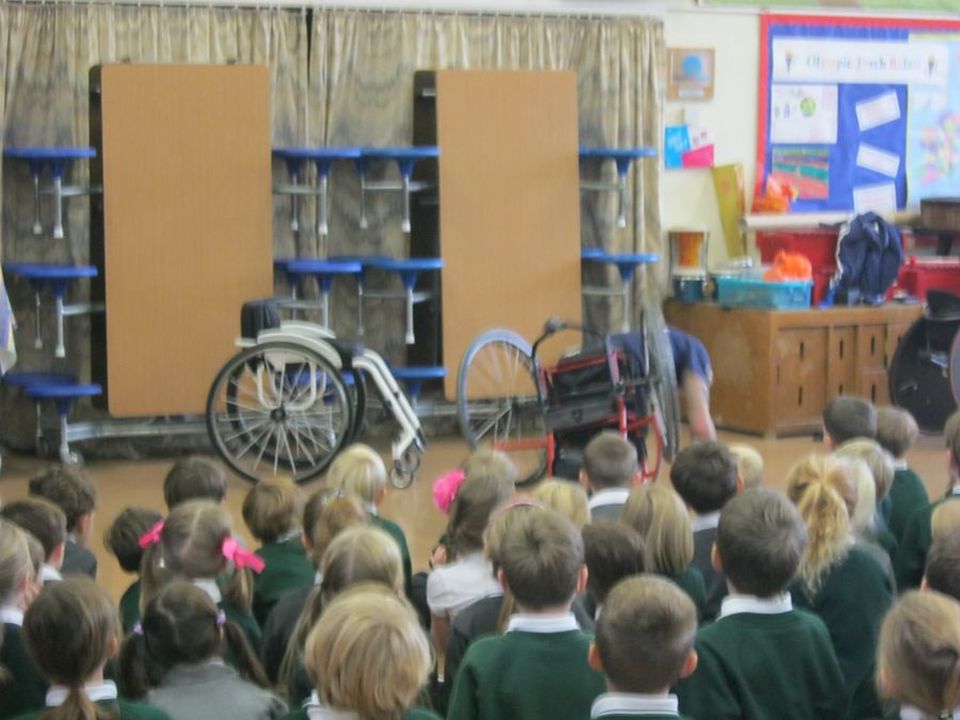 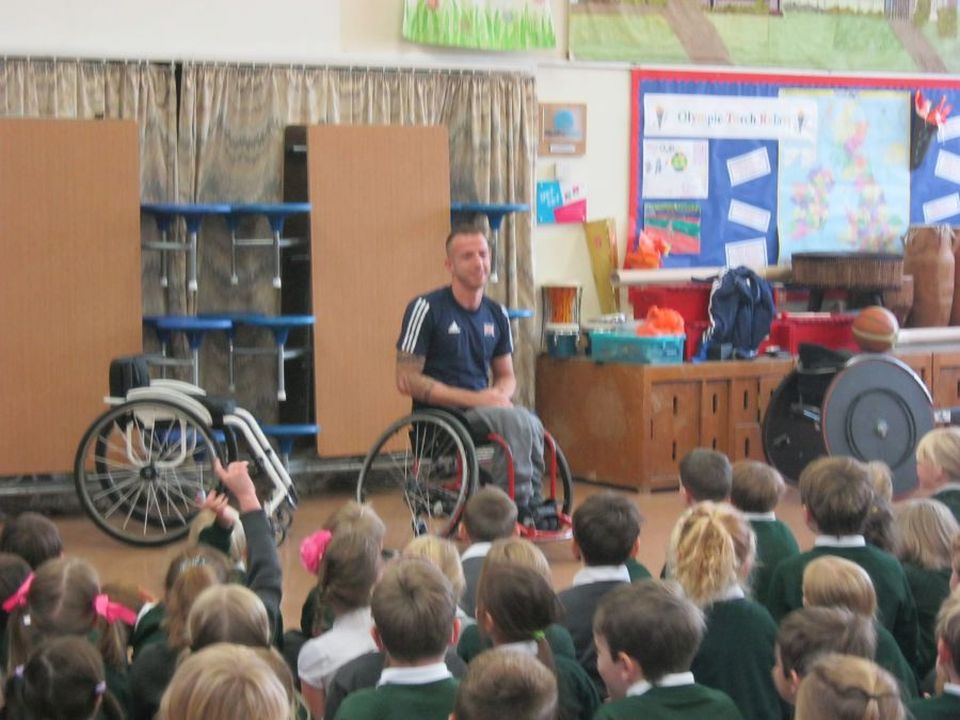 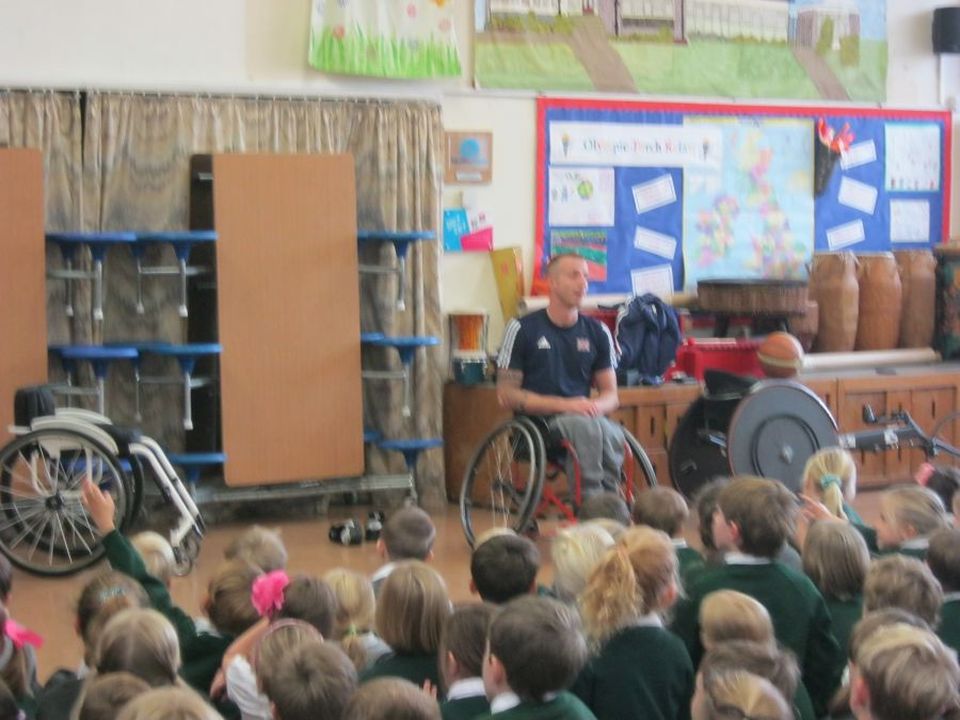 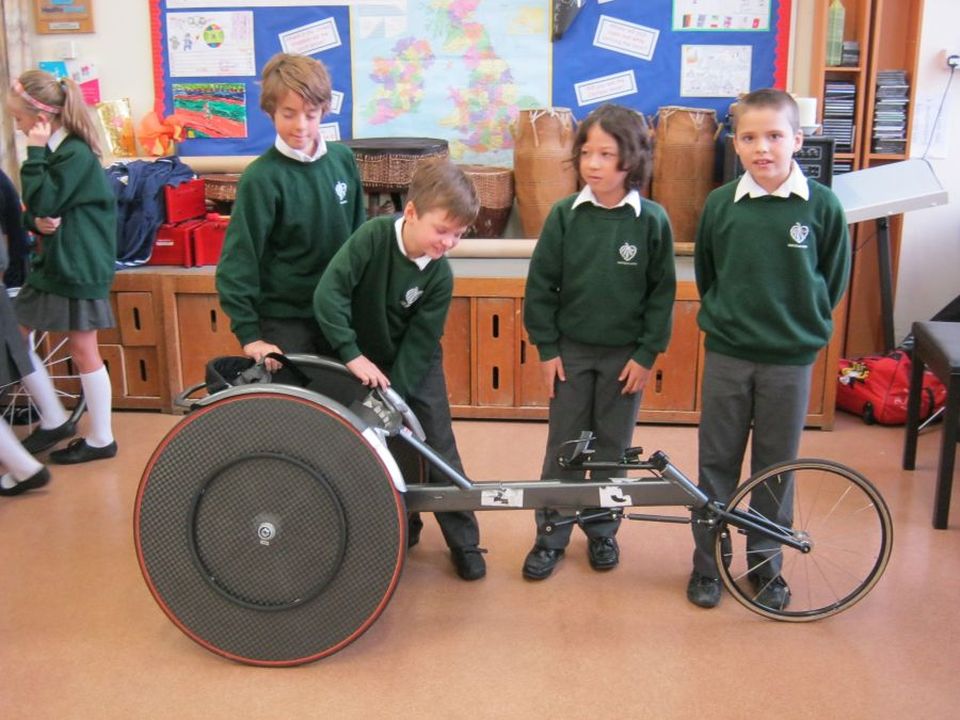 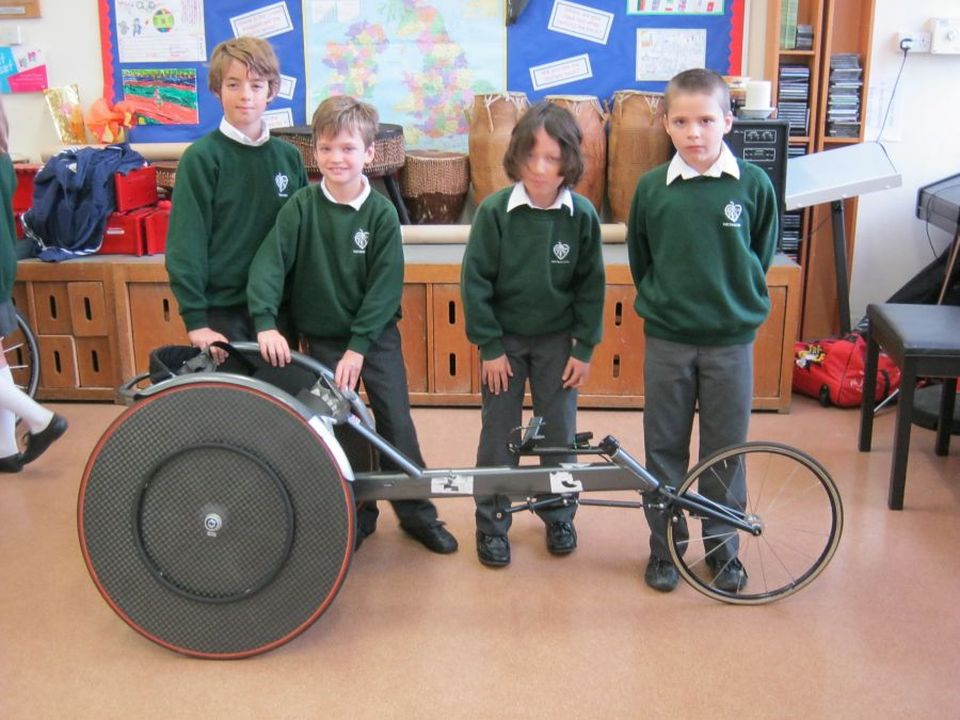 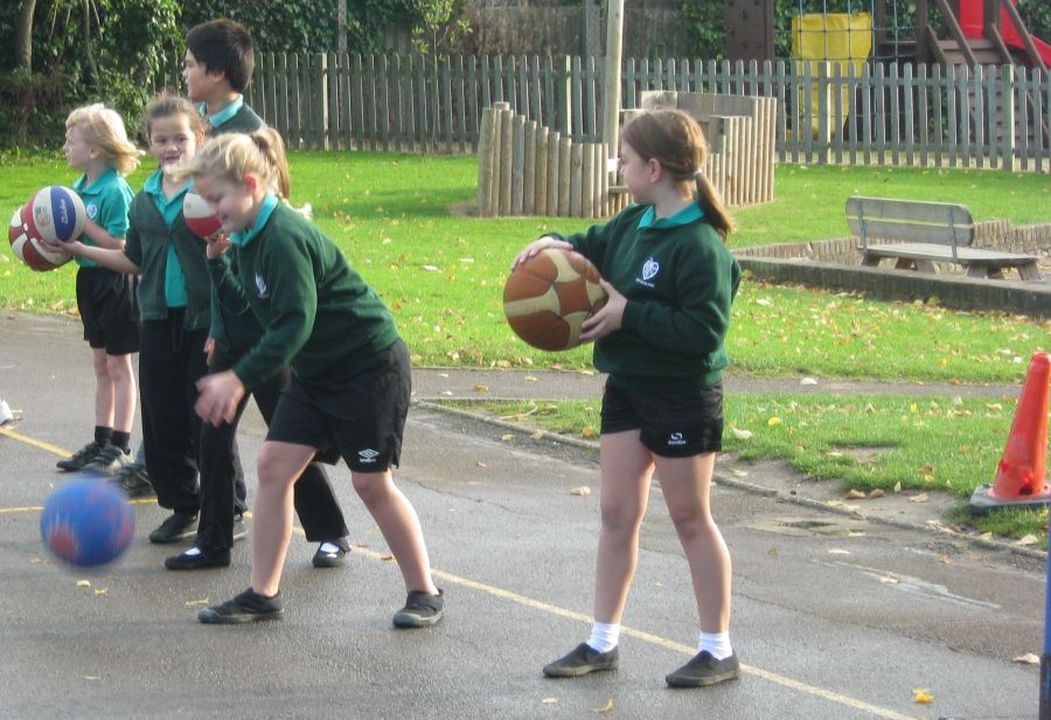 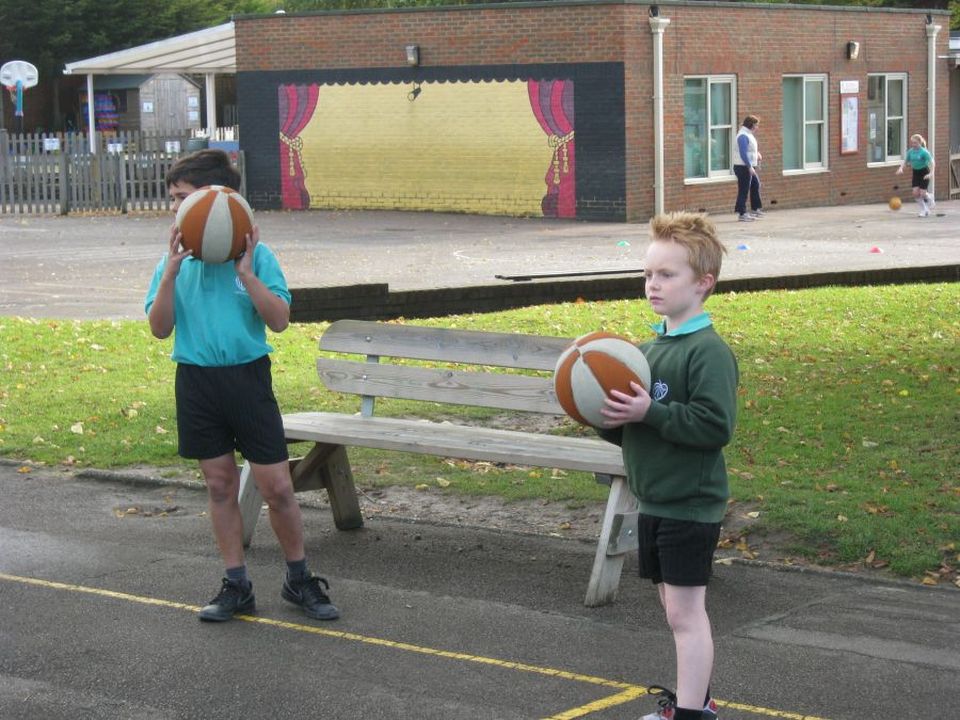 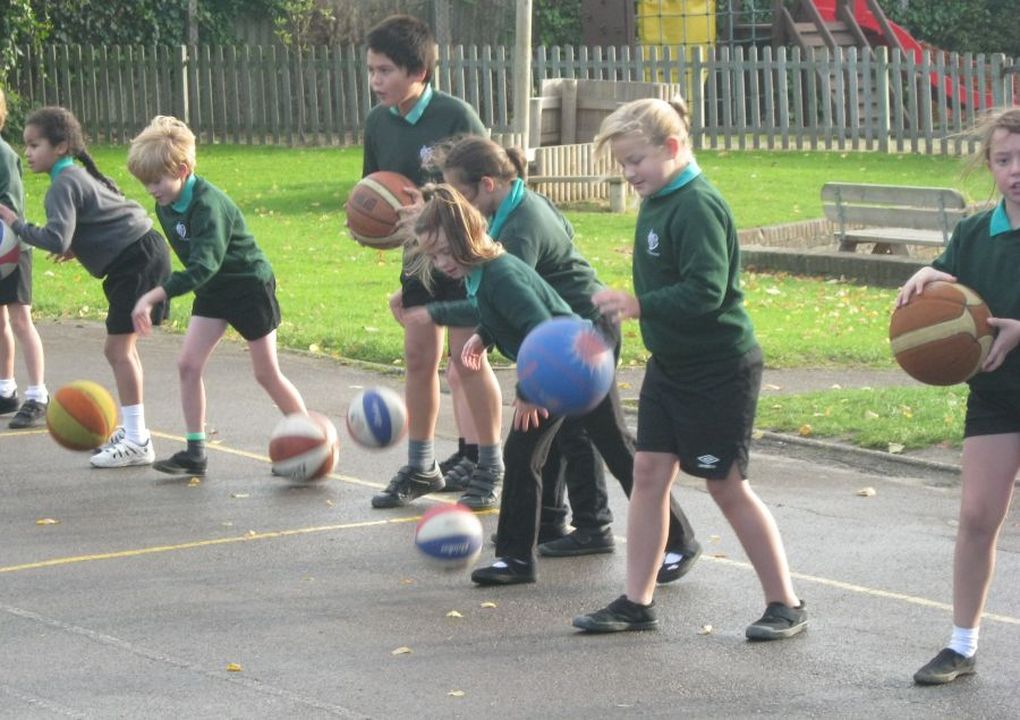 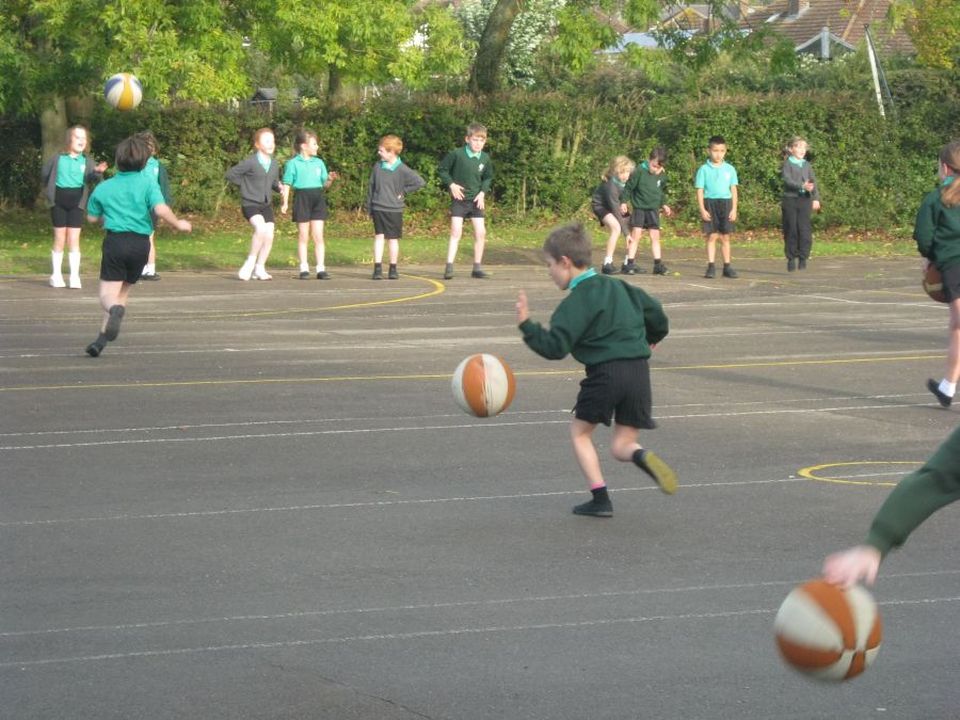 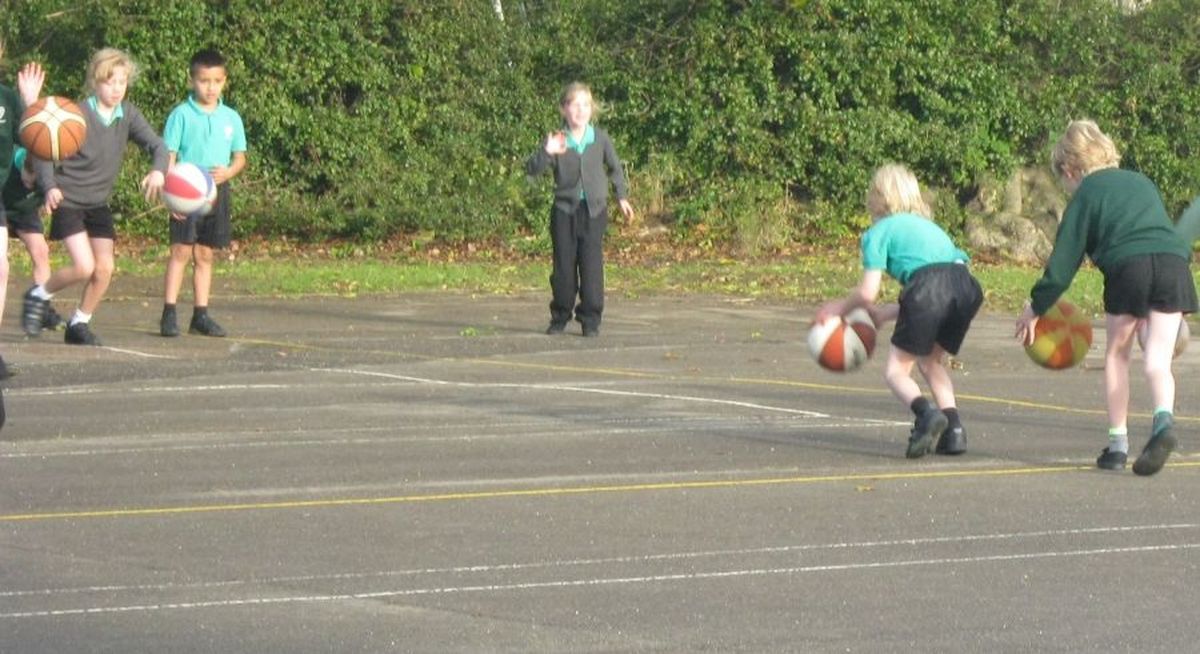 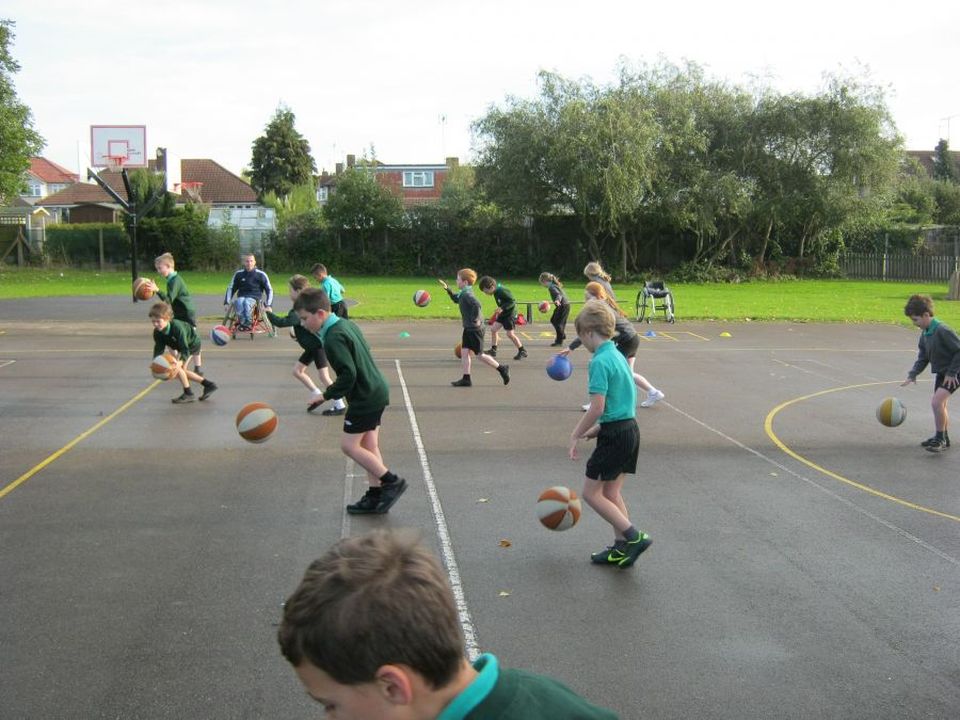 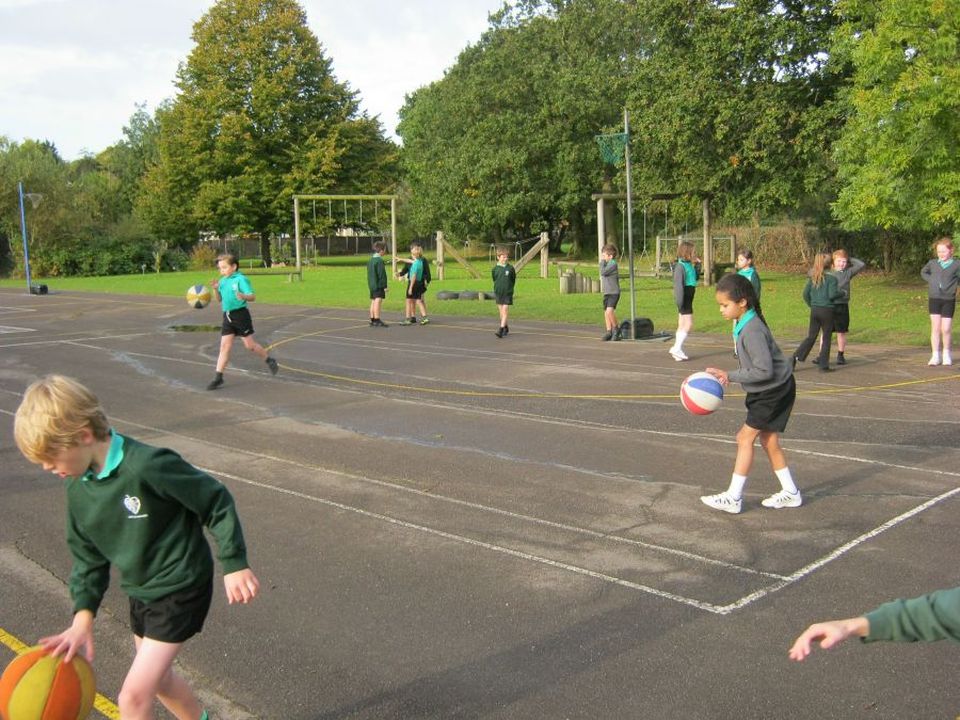 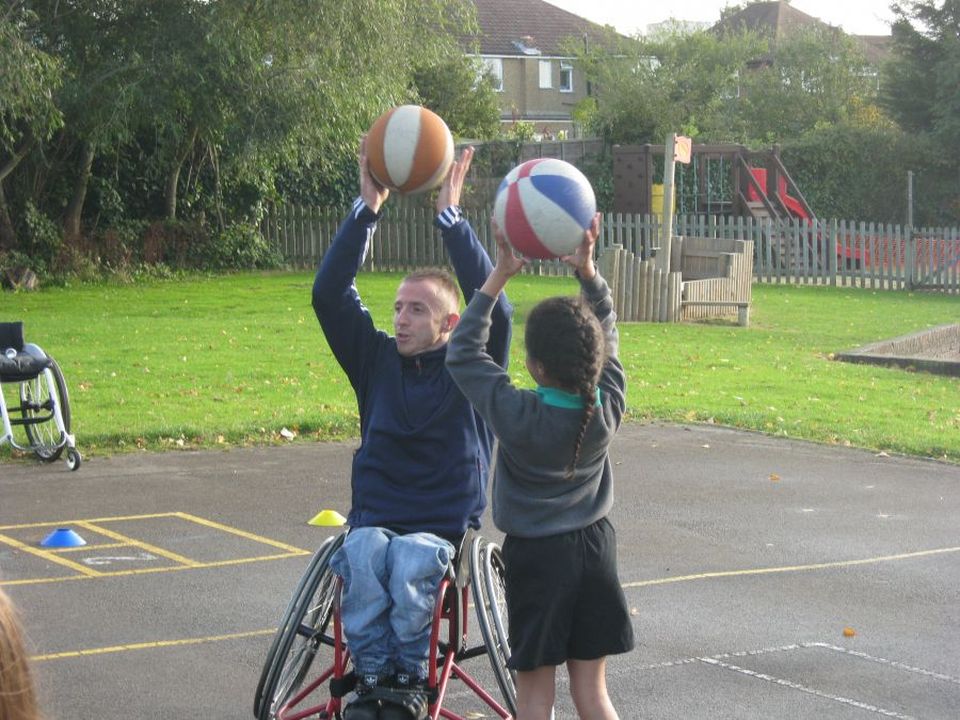 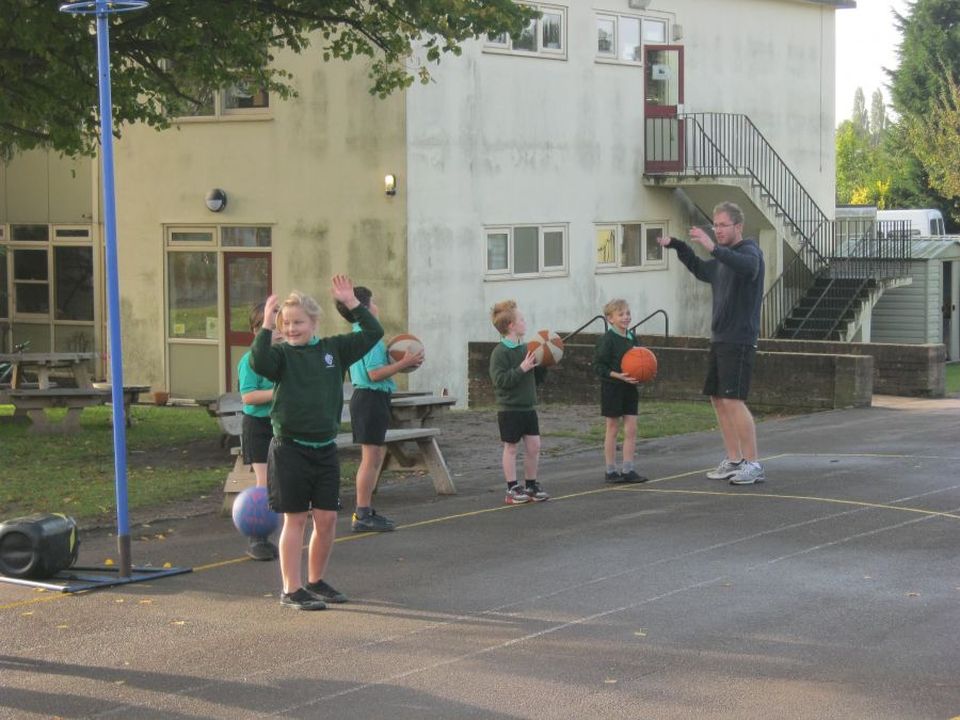 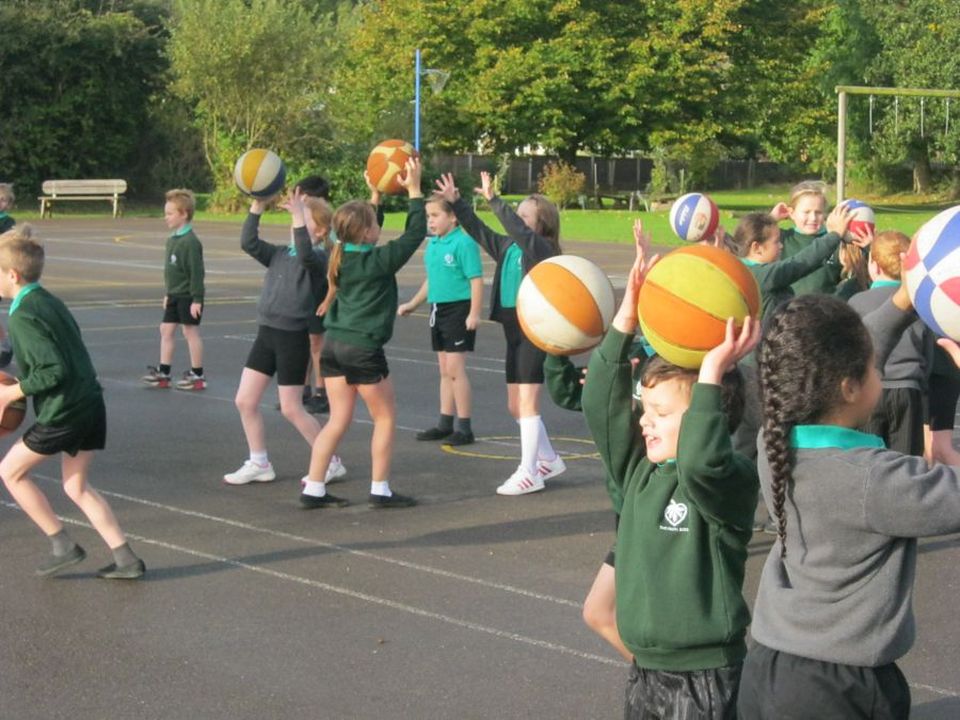 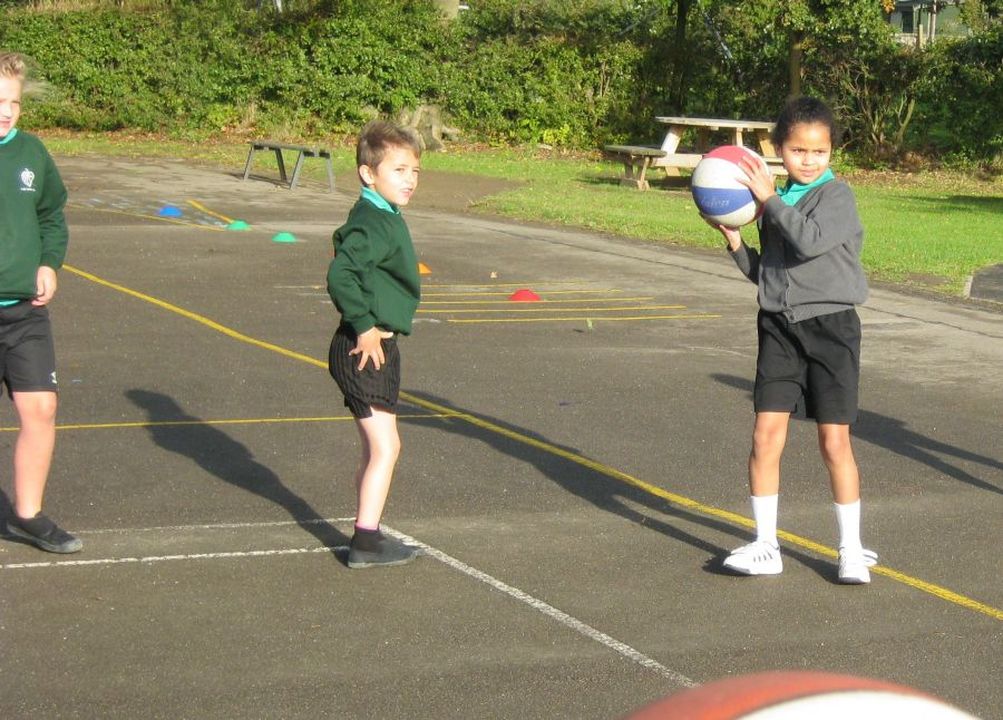 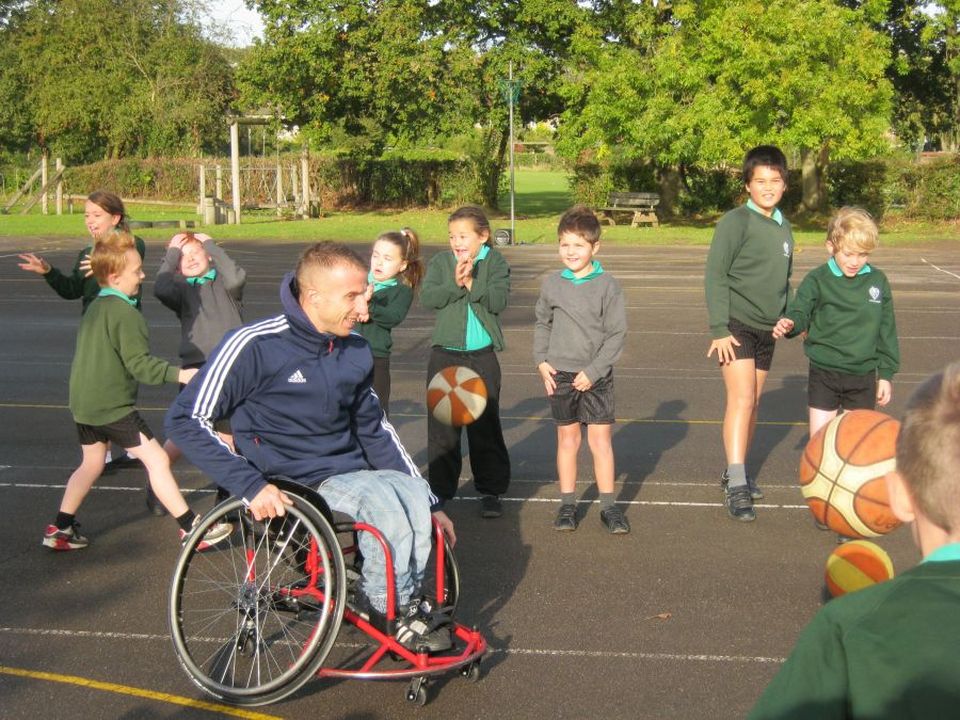 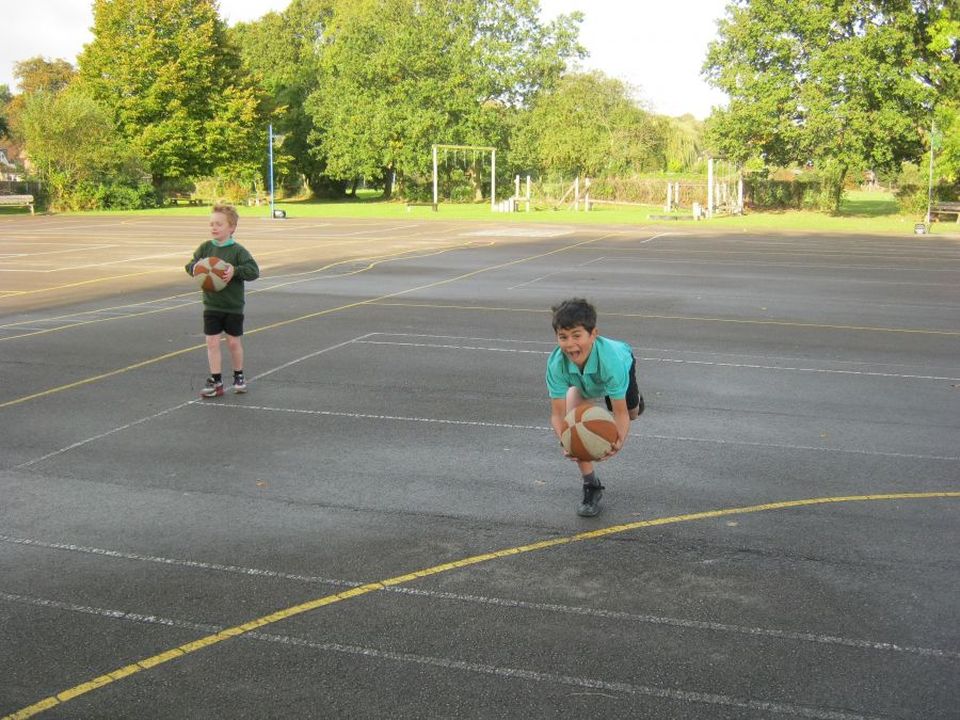 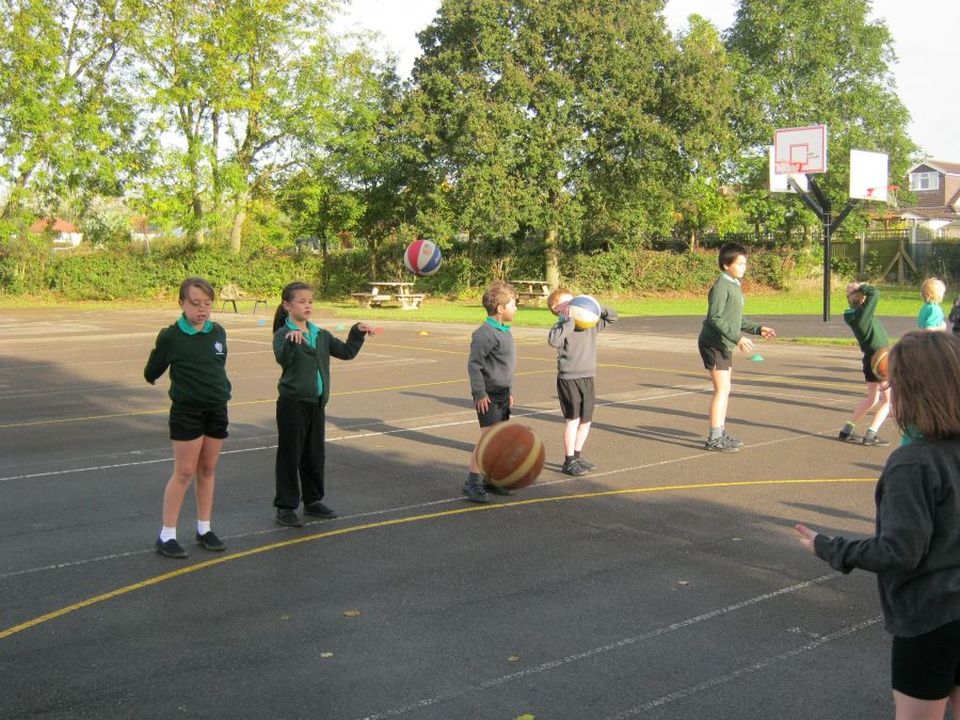 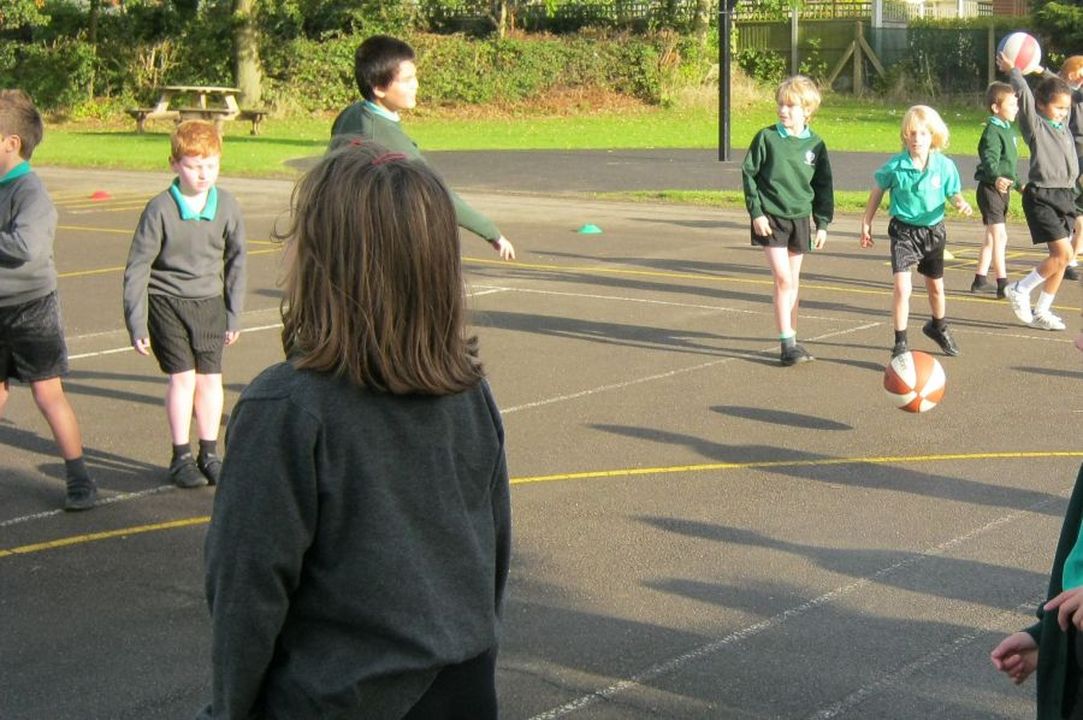 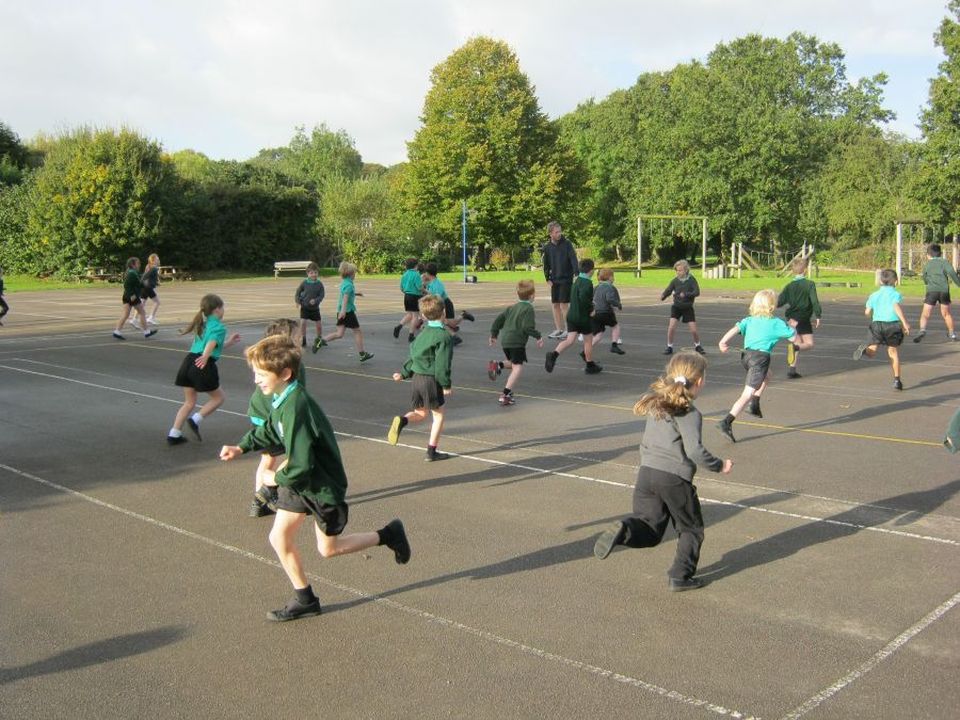