We had our lunch before we got on to the school bus driven by upstairs Miss Williams to Debden Park High School, where the Basketball Tournament was taking place. When we got there we were met by Mr Hoy who explained the rules of Basketball and how the games would be played.

We played four games altogether. The other teams wore white, green, beige and yellow. We had our green P.E. tops on but we had to wear red bibs over them so we didn’t clash, so we were the red team.

While we waited for the minibus to take us back to school downstairs Miss Williams kept us warm with a game of Simon Says and Zumba dances.

I am very proud of the way both teams performed throughout the day showing the Basketball skills they have learned in their PE lessons. Teams from Alderton, St John Fisher, Limes Farm and Leverton competed, with 9 teams participating overall. It was a tough task as the other teams were all Year 5 and 6 pupils and much taller than some of our Year 3’s! Both teams showed perseverance and determination in all of their matches and the first team even made it into the plate competition finishing 6th overall. Those organising and running the competition commented on the skill and understanding shown by our players and said that everyone should be proud of the way they had played. It was a very enjoyable event and I hope everyone learned some new skills ready to compete again next year! 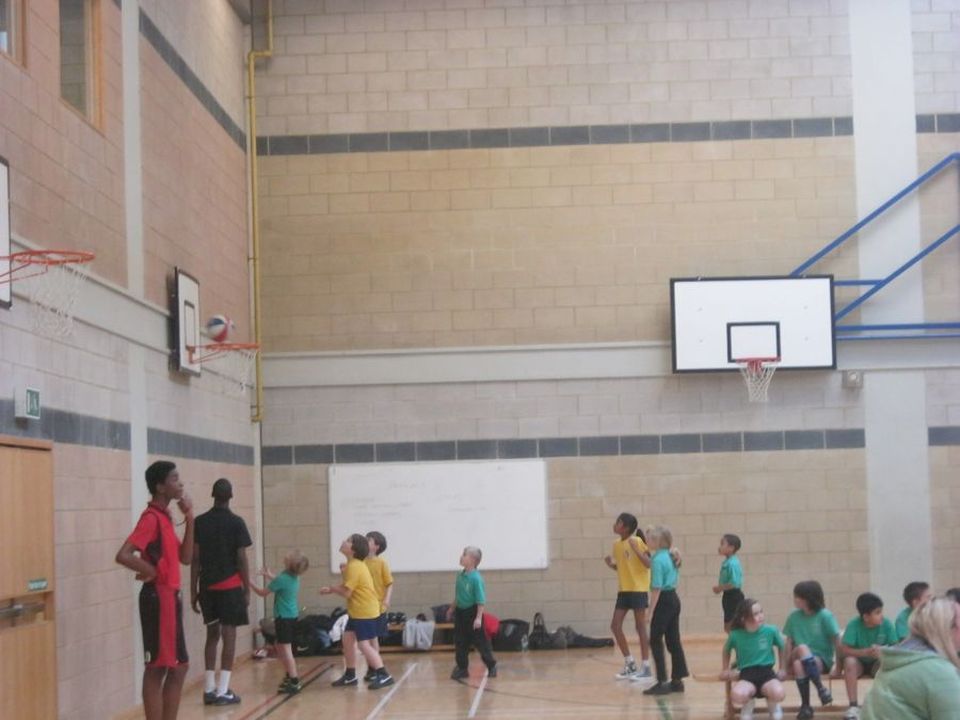 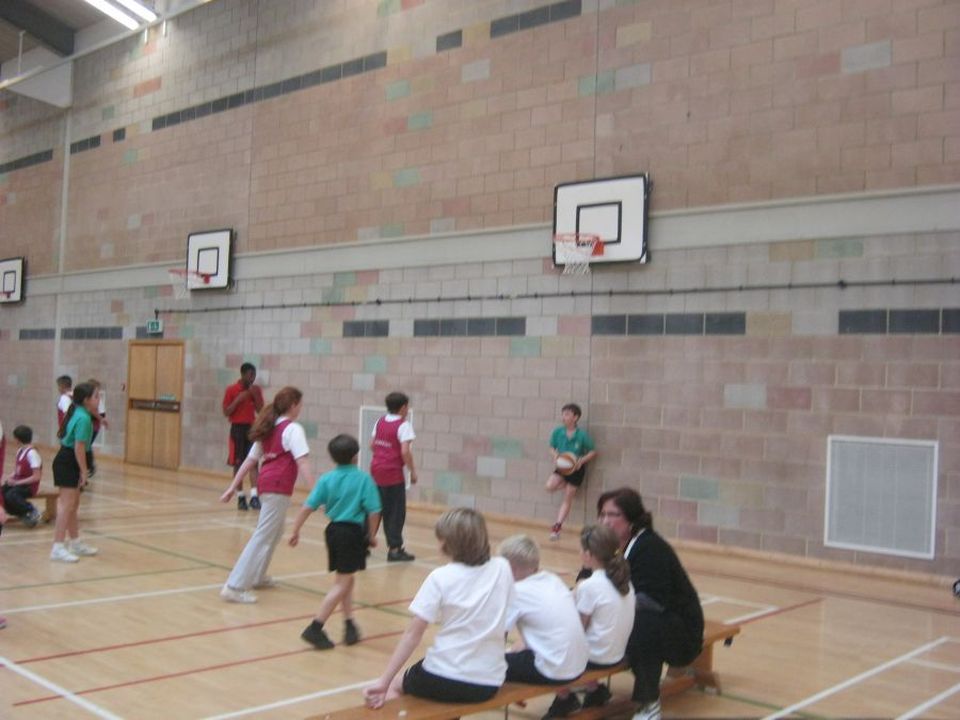 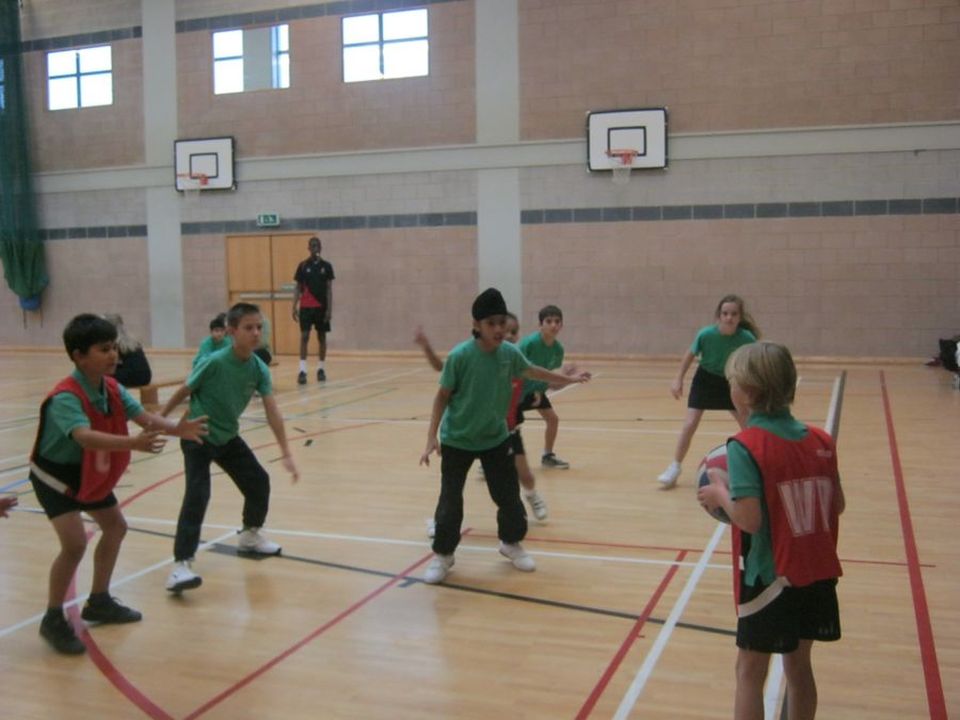 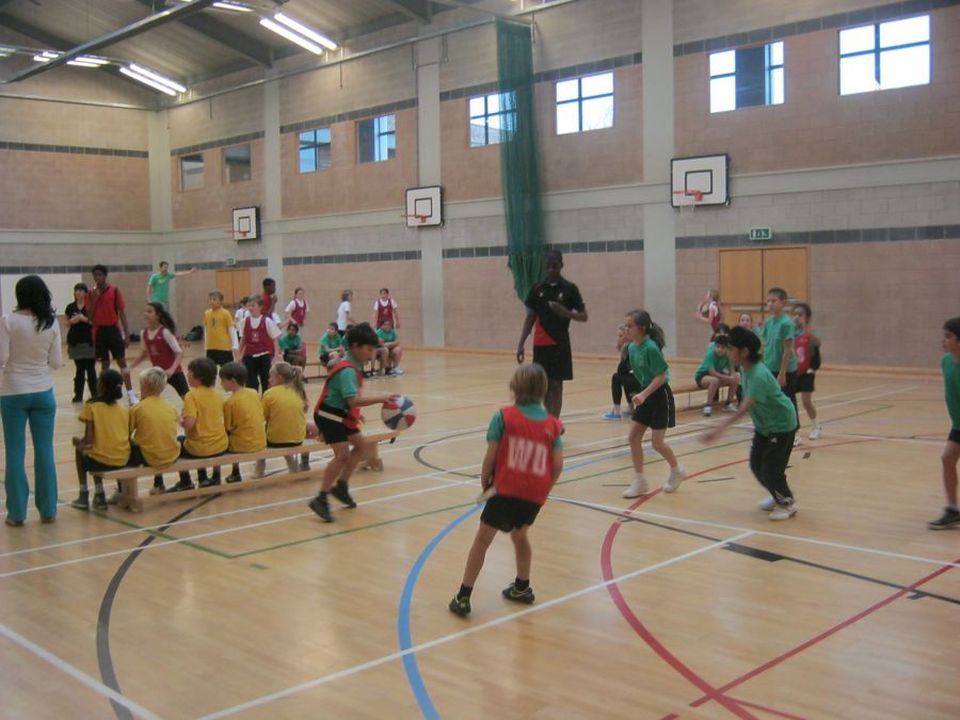 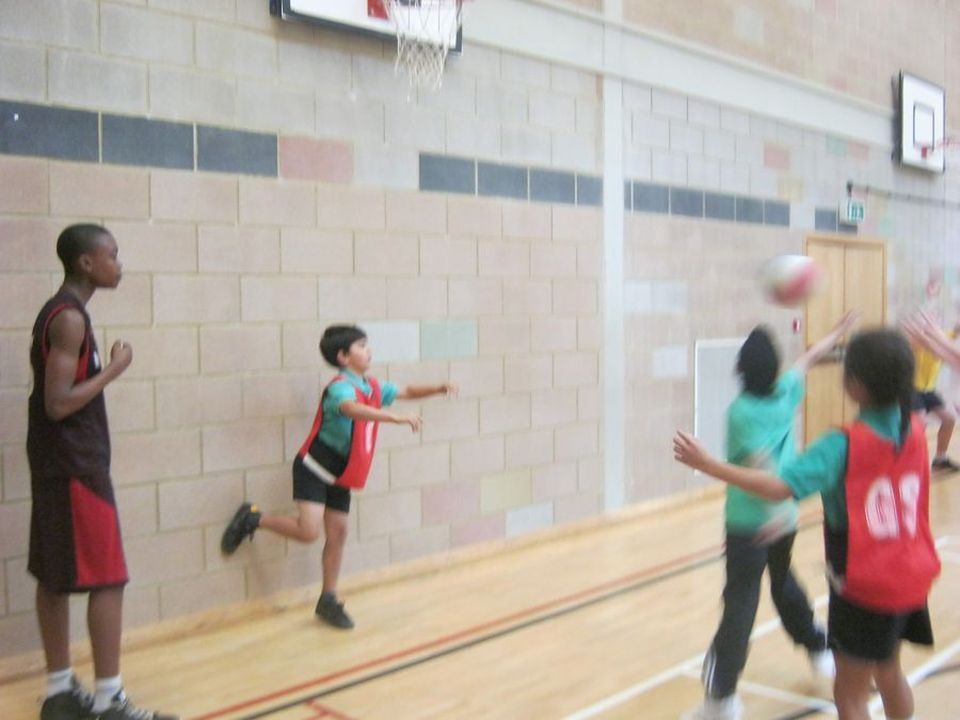 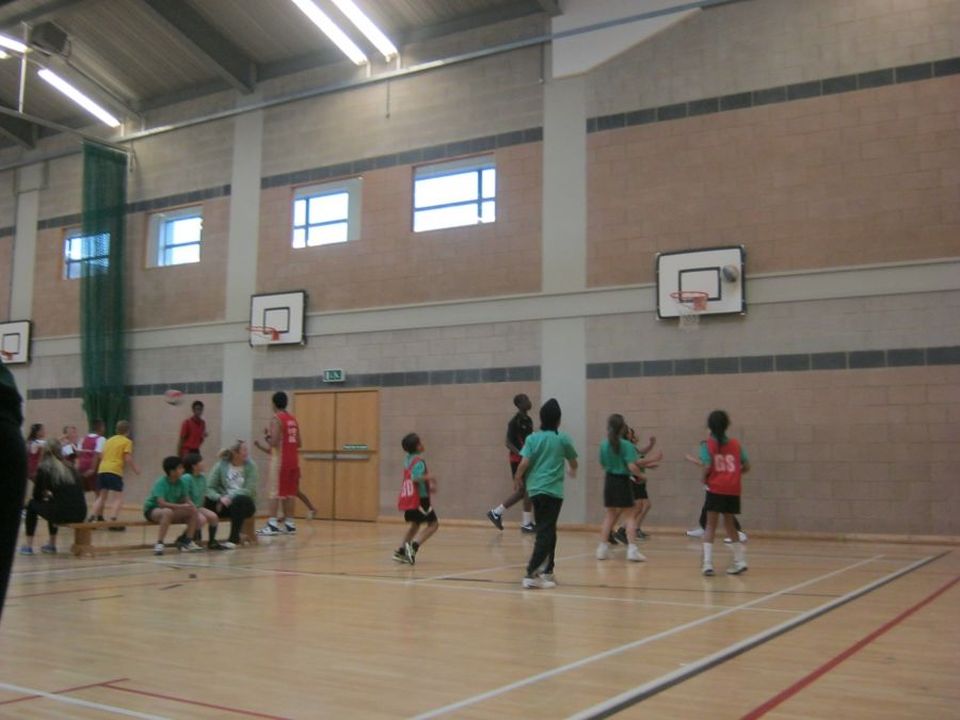 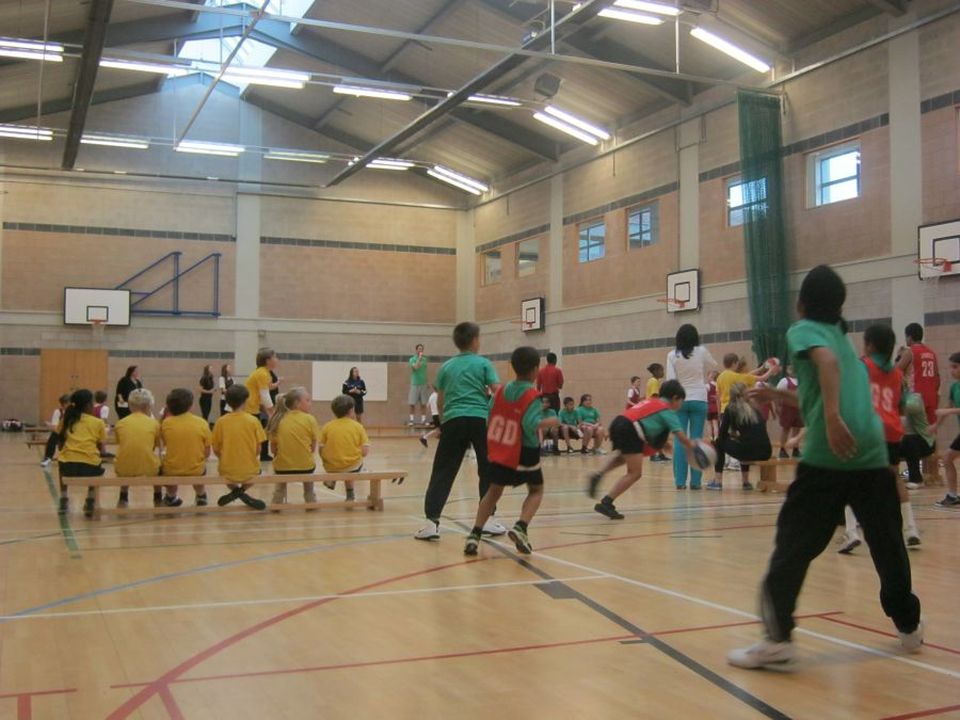 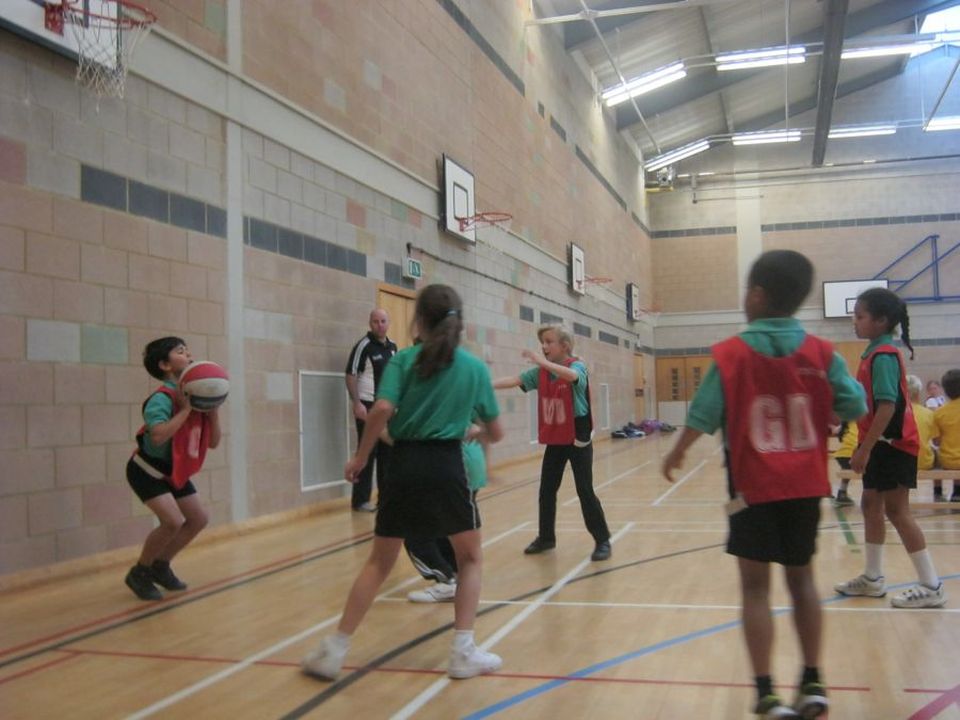 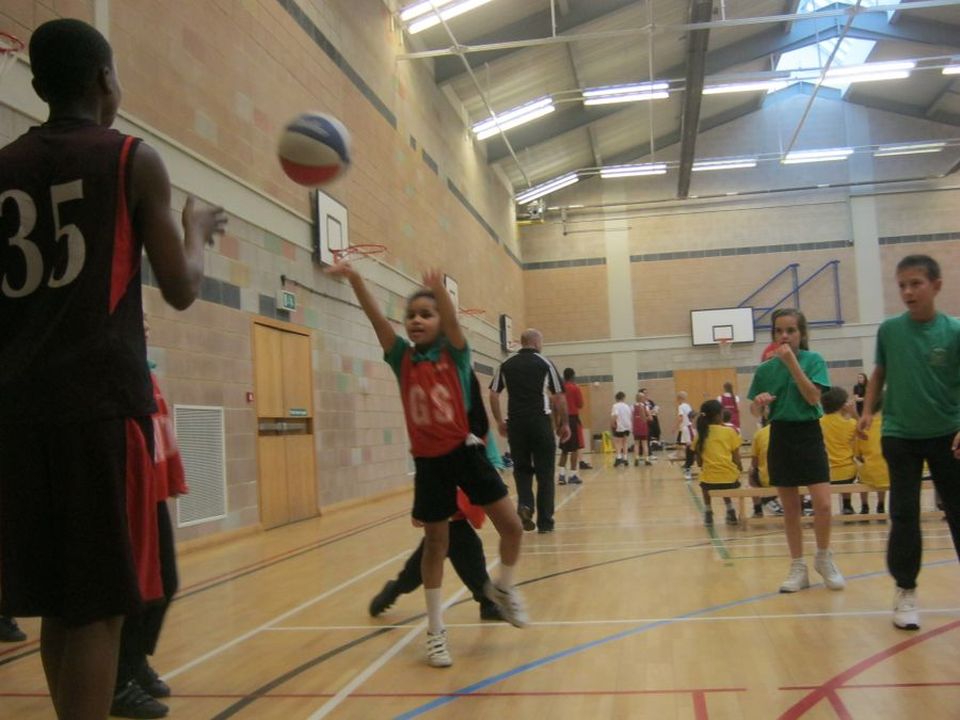 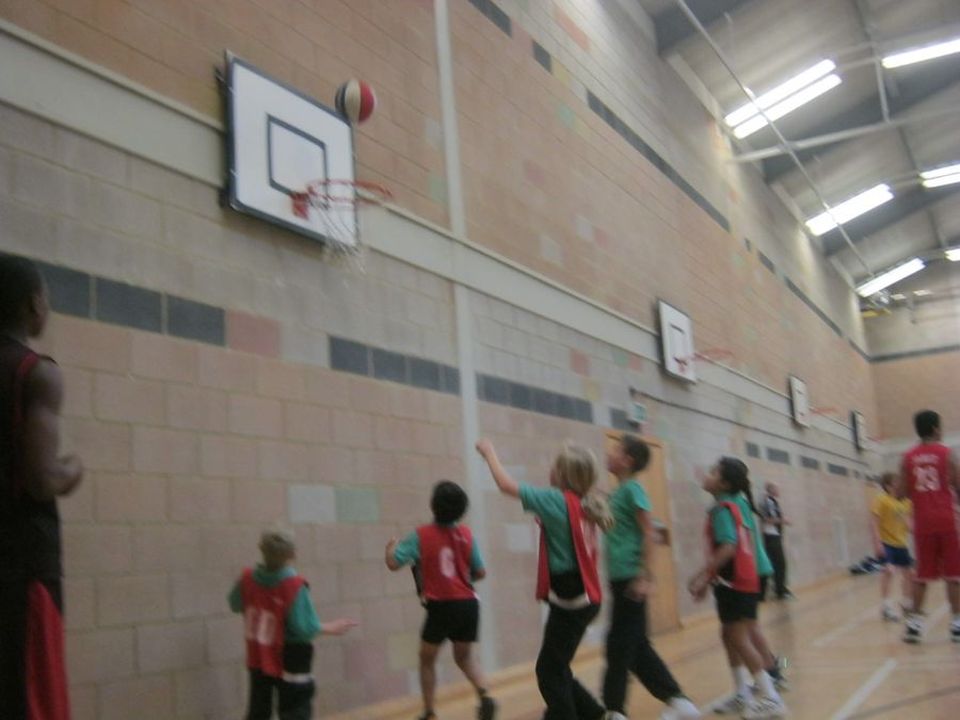 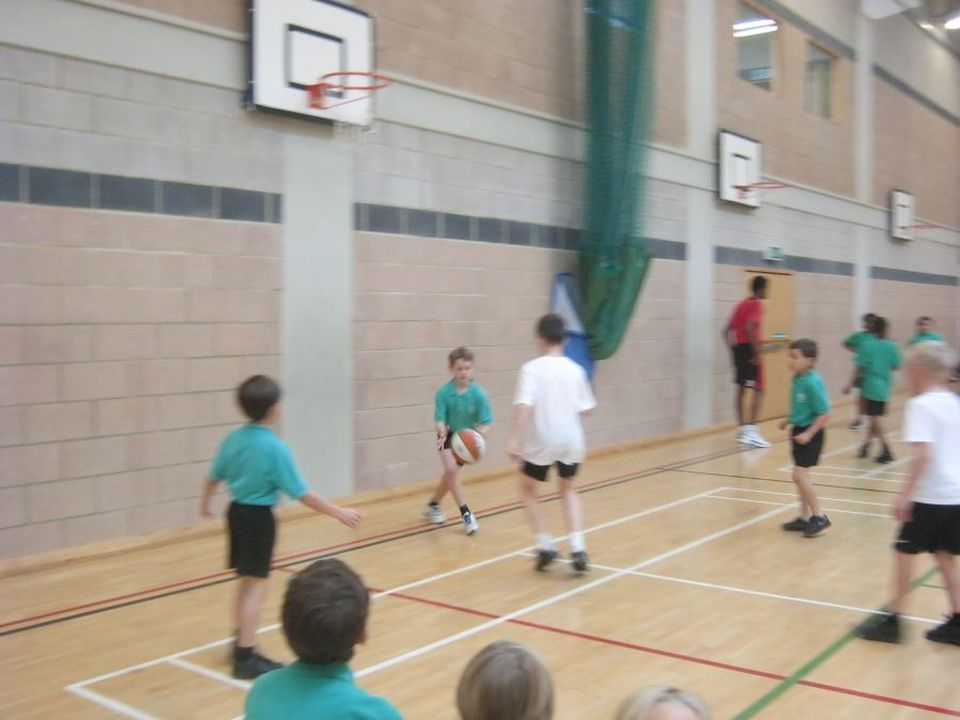 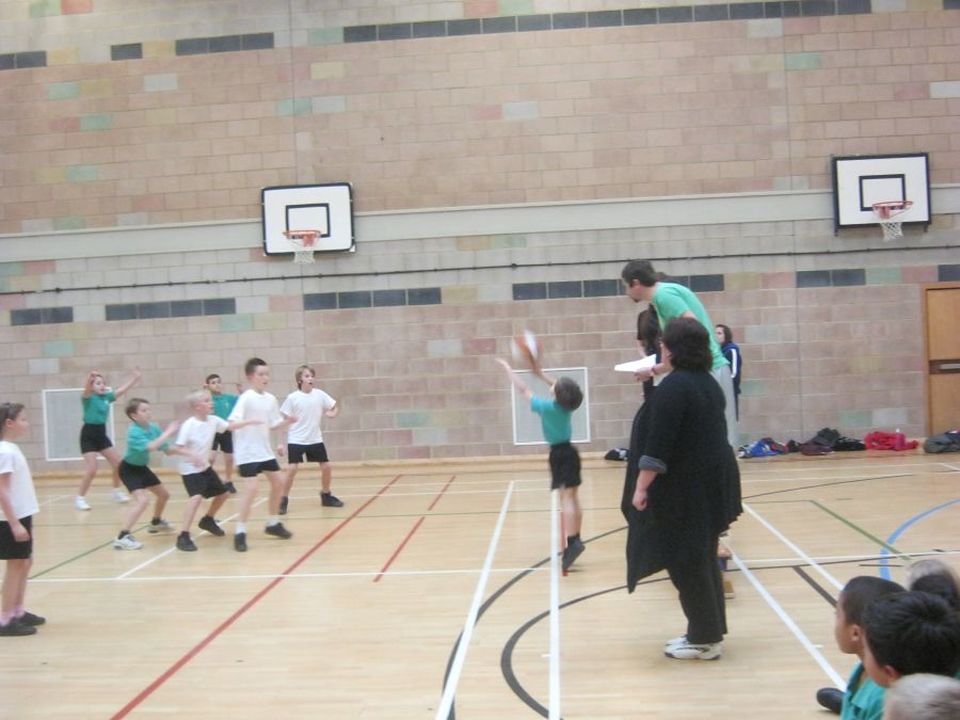 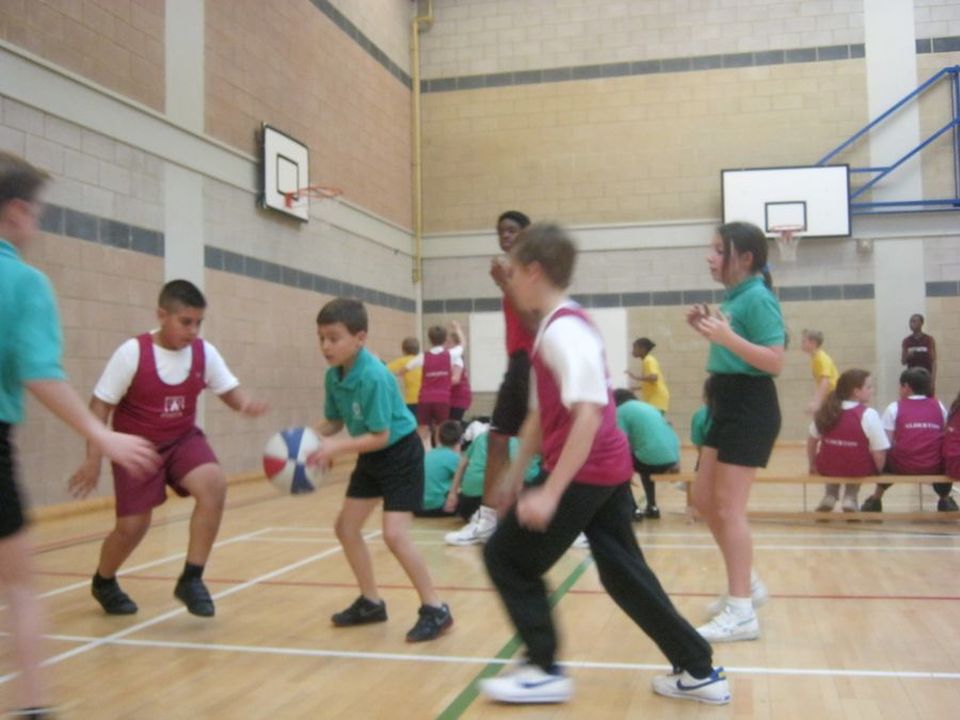 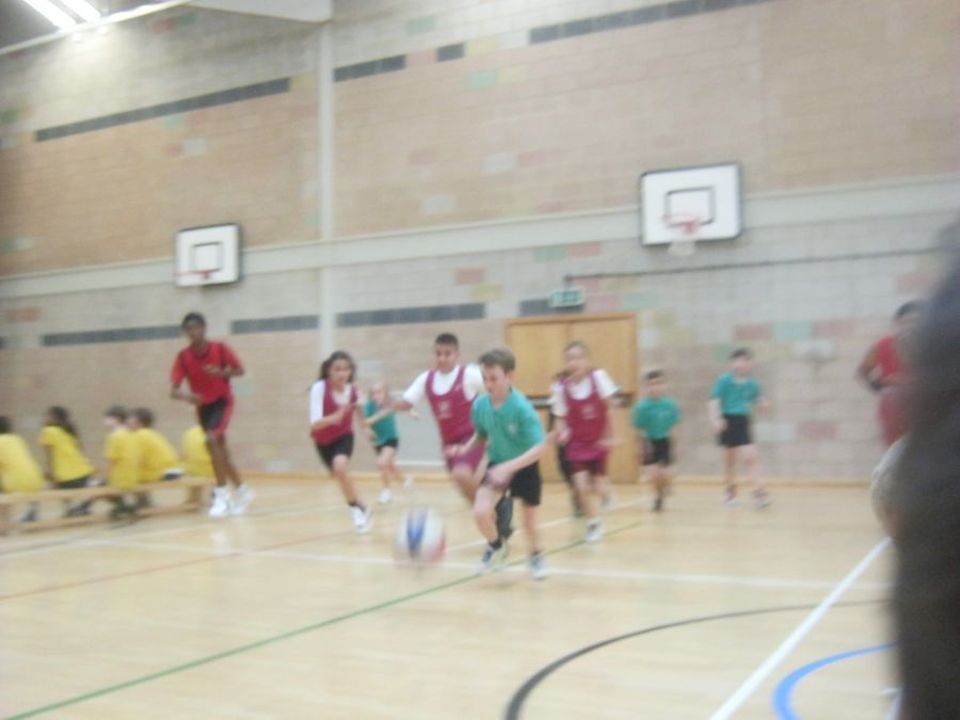 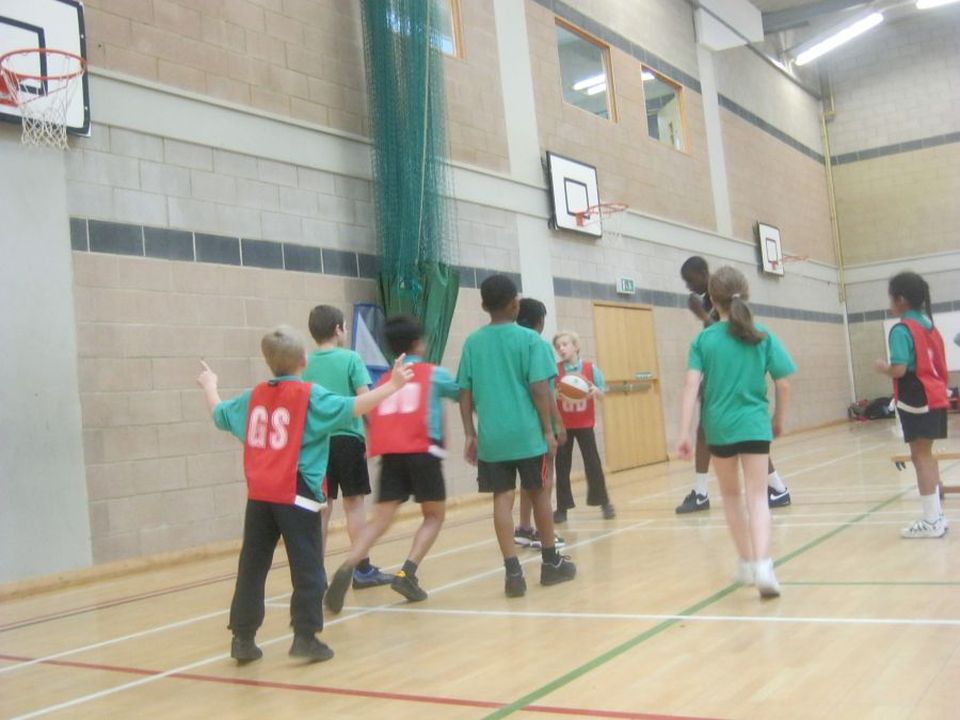 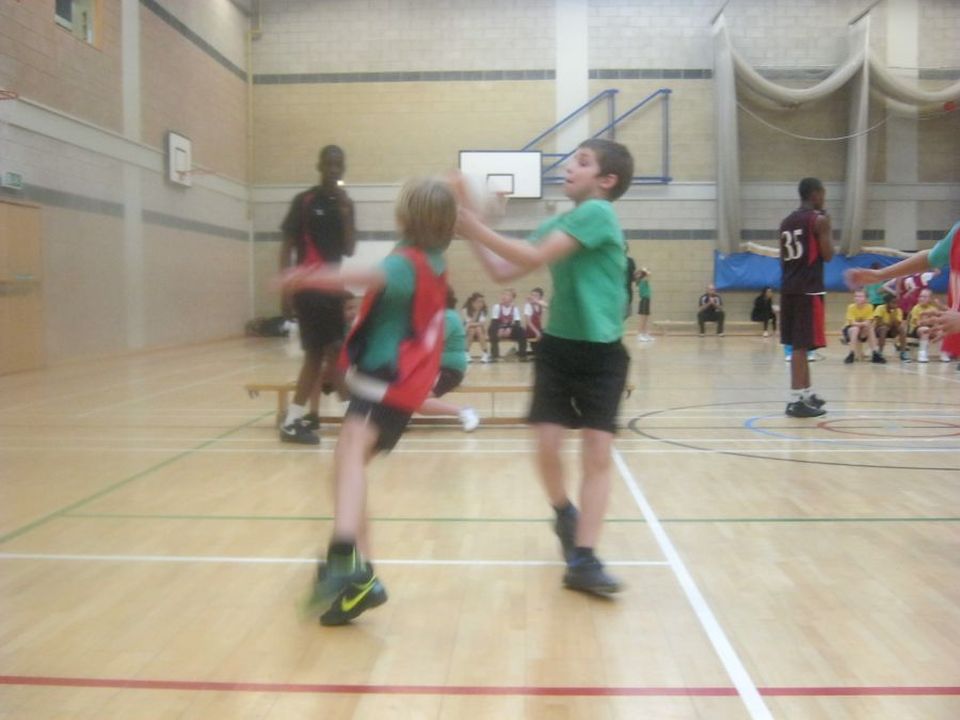 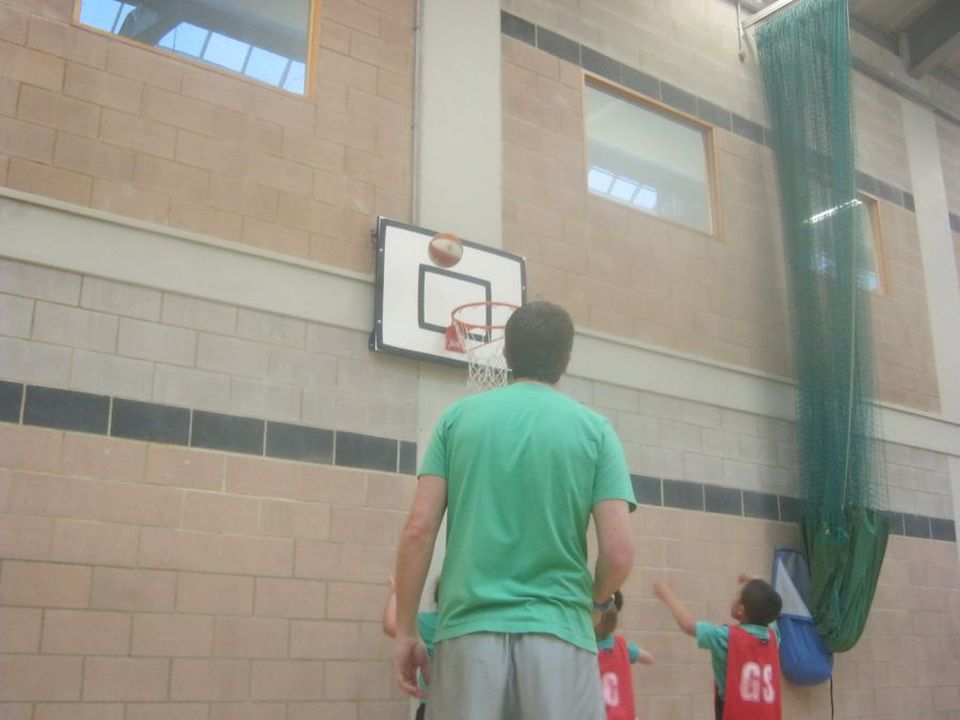 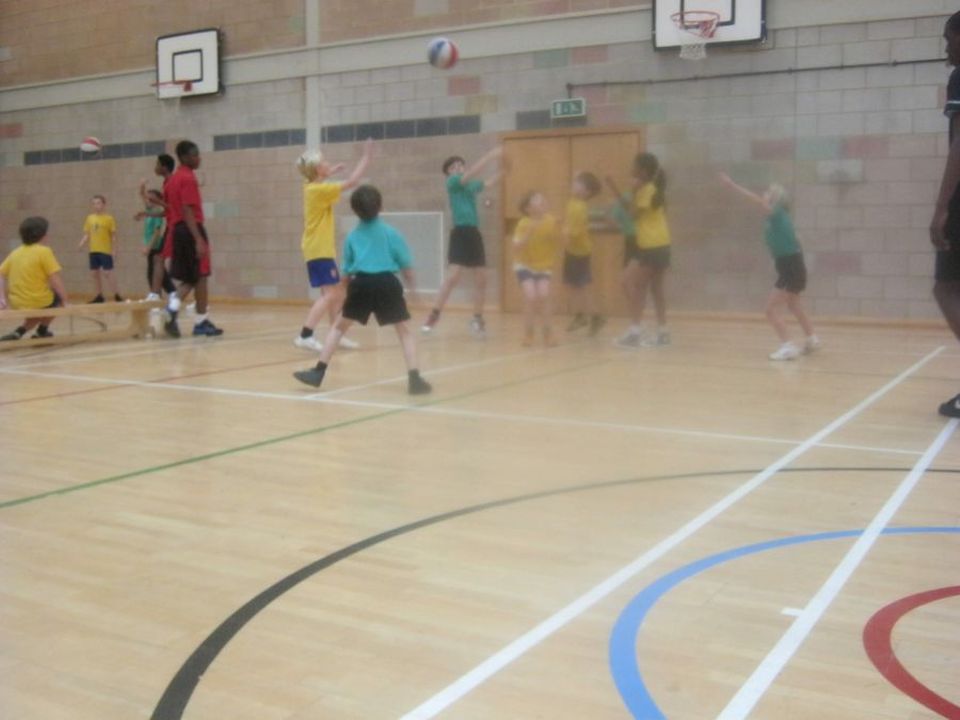 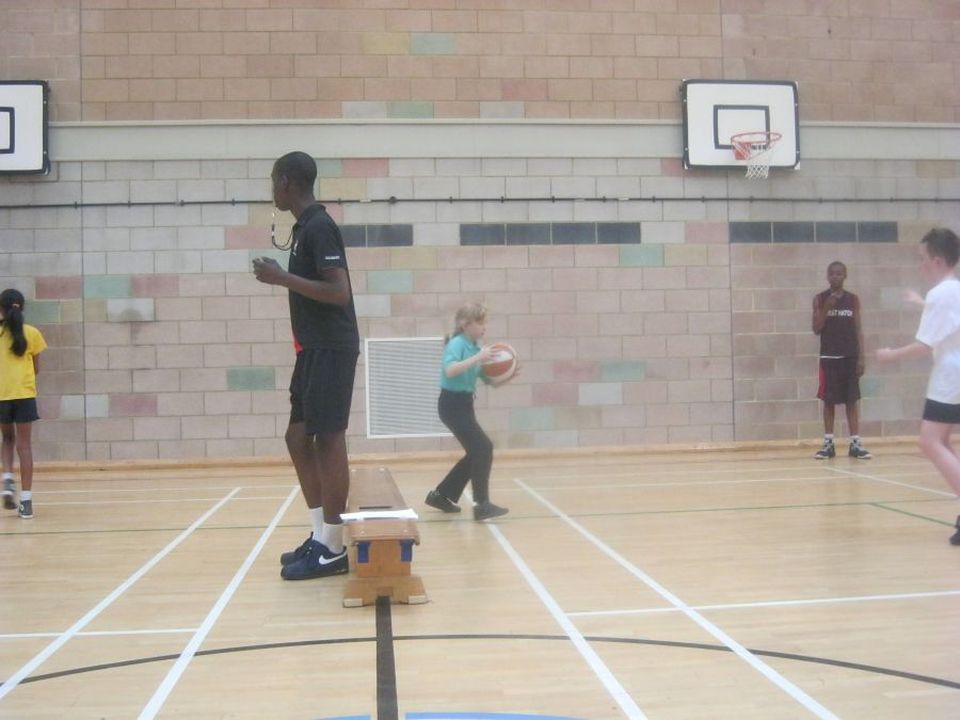 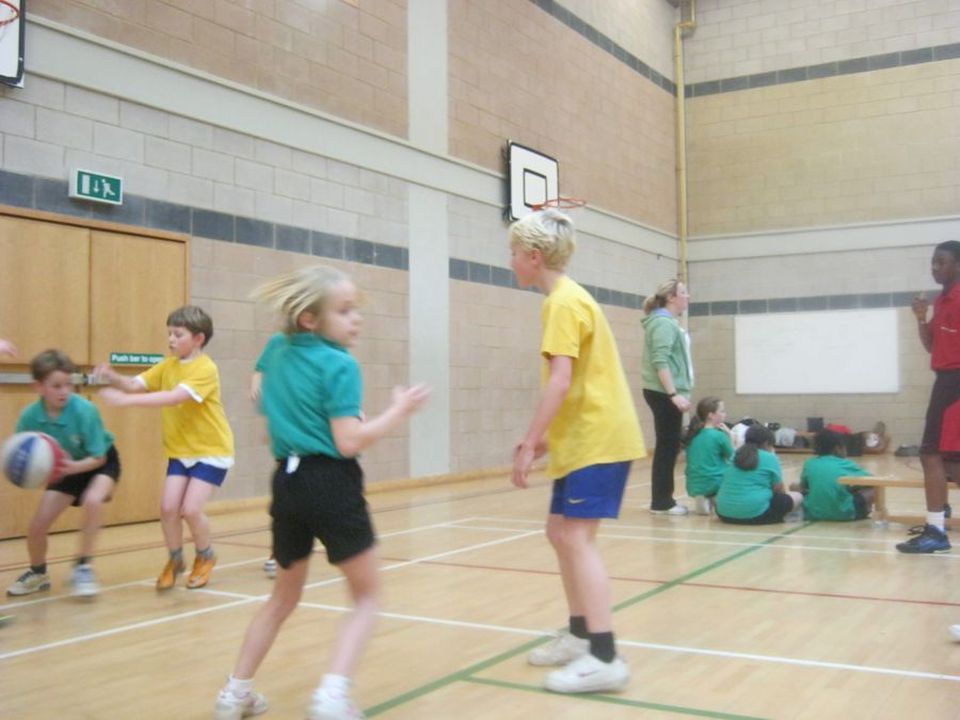 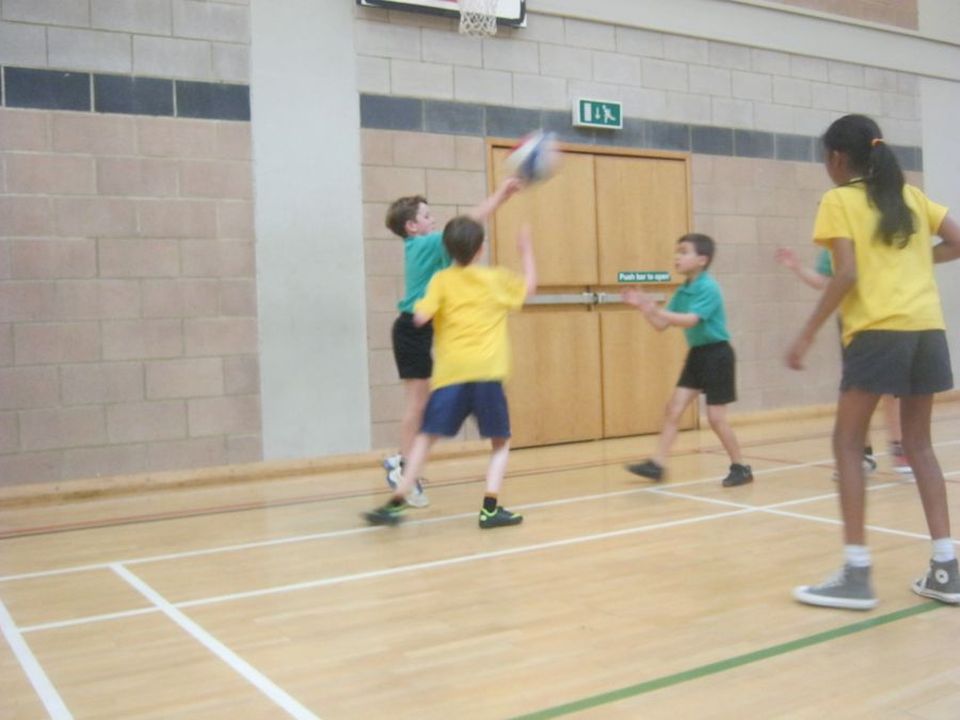 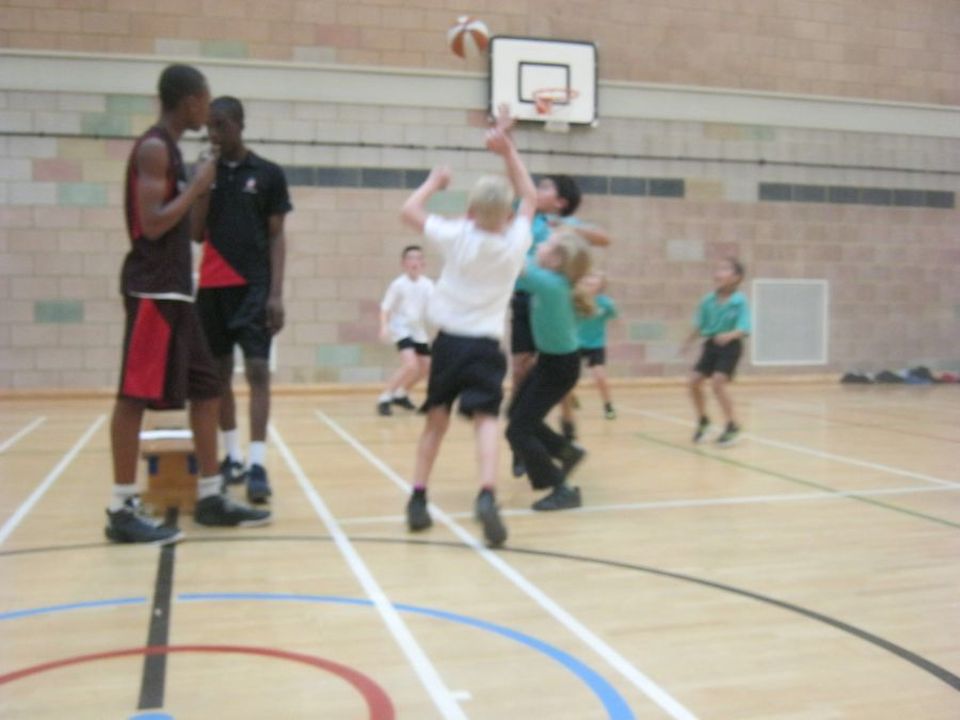 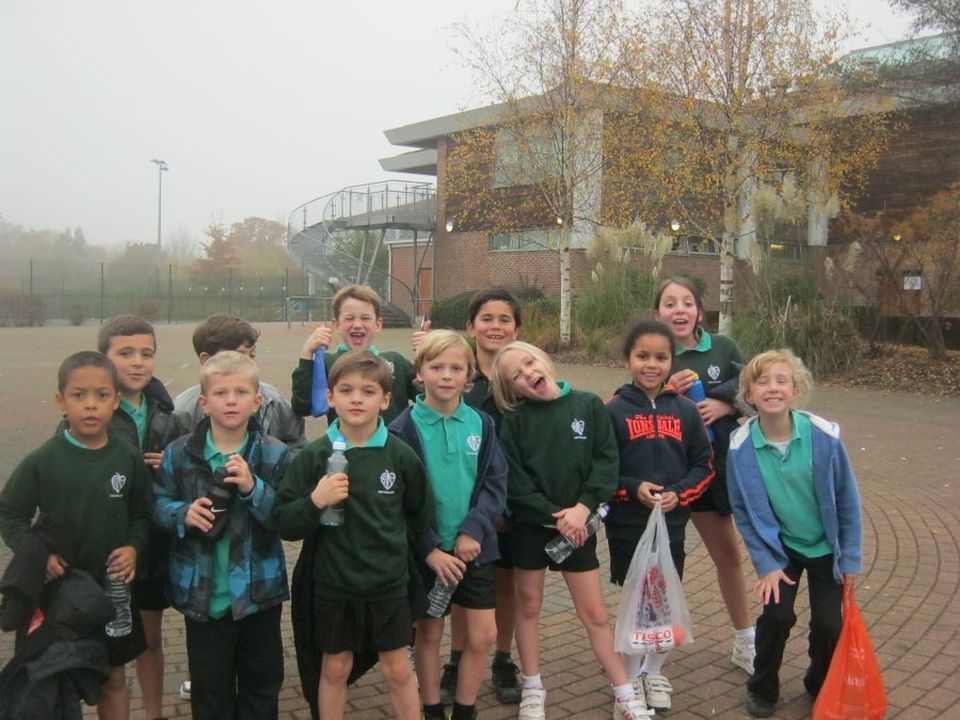 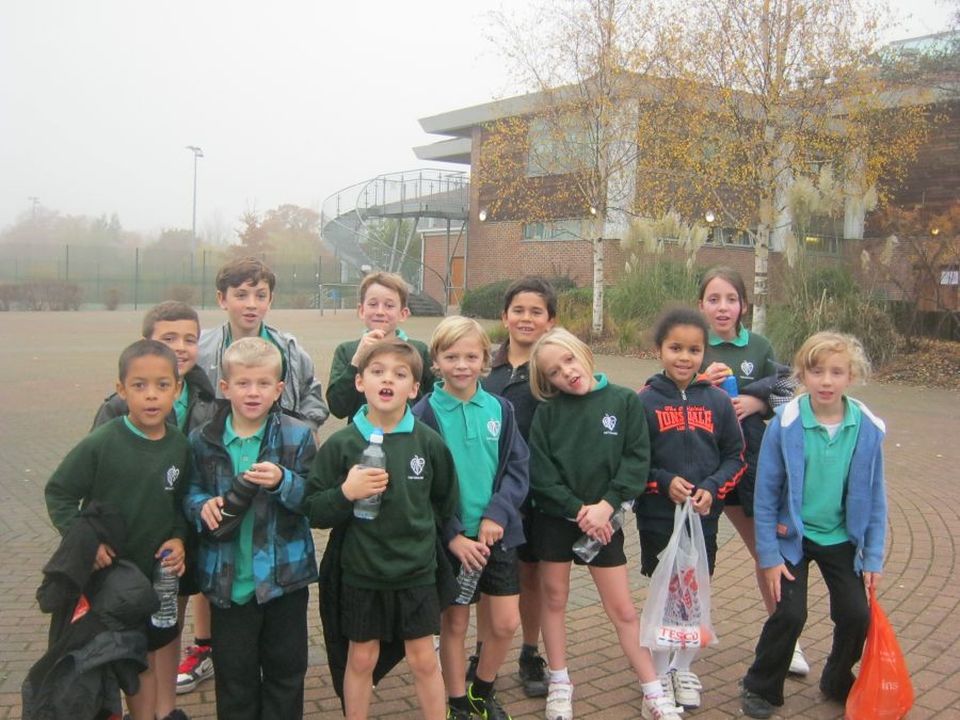