On Friday 20thJanuary, twelve Year 1 and 2 pupils travelled to Epping Sports Centre to participate in a gymnastics festival alongside five other local primary schools. The session was lead by the Epping Sports Centre Gymnastics Club. After a chance to make new friends the children warmed up and learnt some gymnastic positions. Each group were taught a short sequence of movements including forward rolls, straddle balances and broad jumps. Everyone had the opportunity to perform their routine to the other schools and the pupils took the chance to show off the new skills they had learnt. To end the day all of the gymnasts were presented with a certificate by Olympic canoeist Fiona Pennie (currently ranked 5th after the World Championships) who had stopped by to watch the performances.

The day was very enjoyable for all involved and the pupils who attended hope to put together a festival for all KS1 pupils at Theydon, teaching them their gymnastic routine. Well done!! 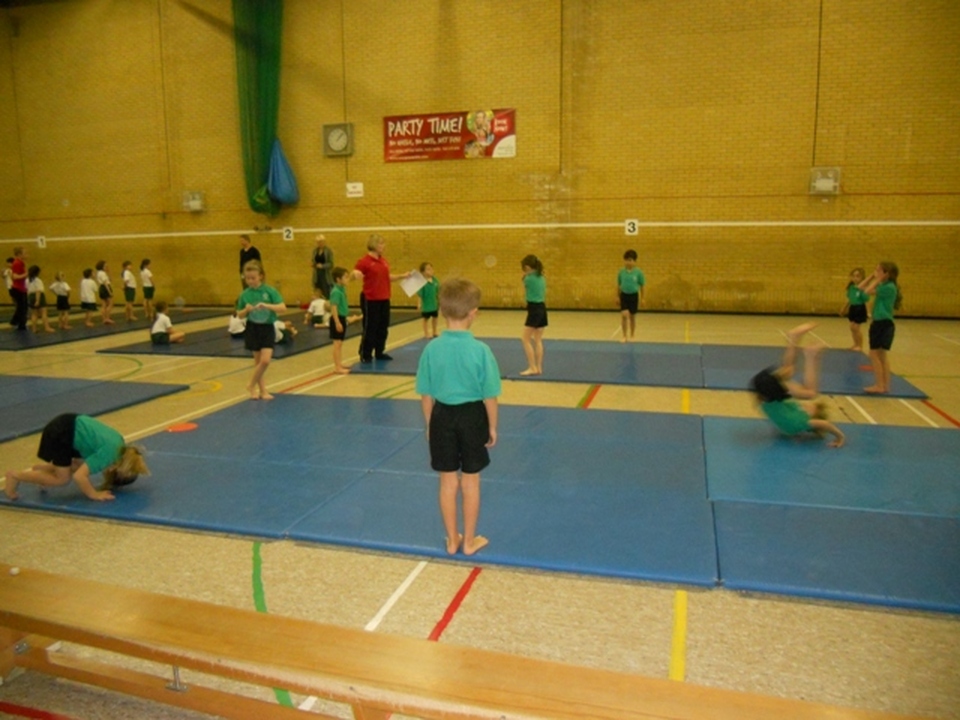 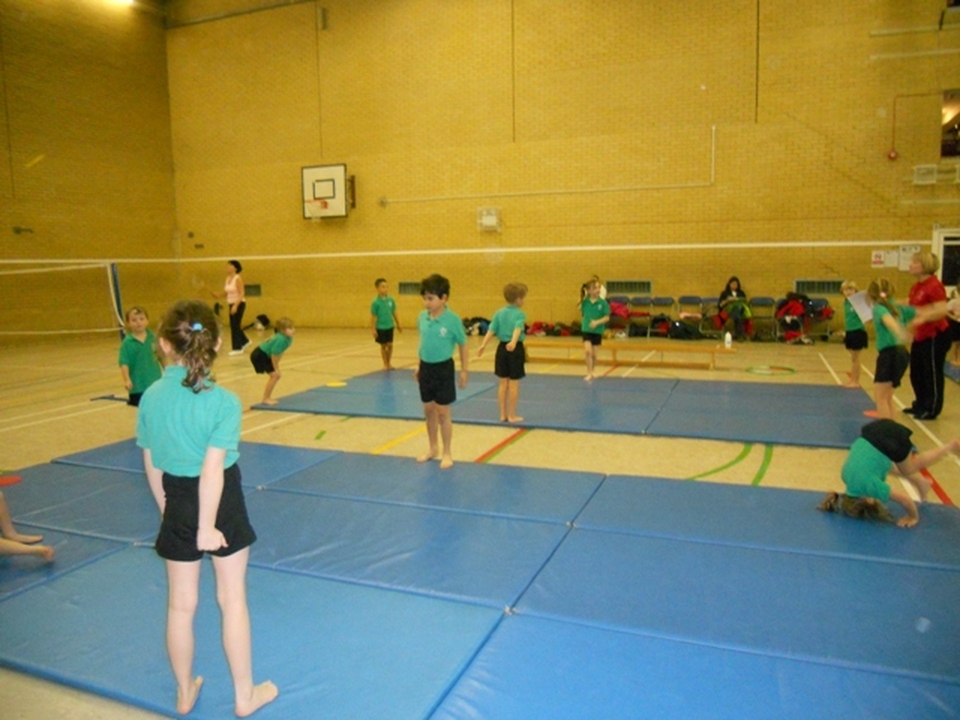 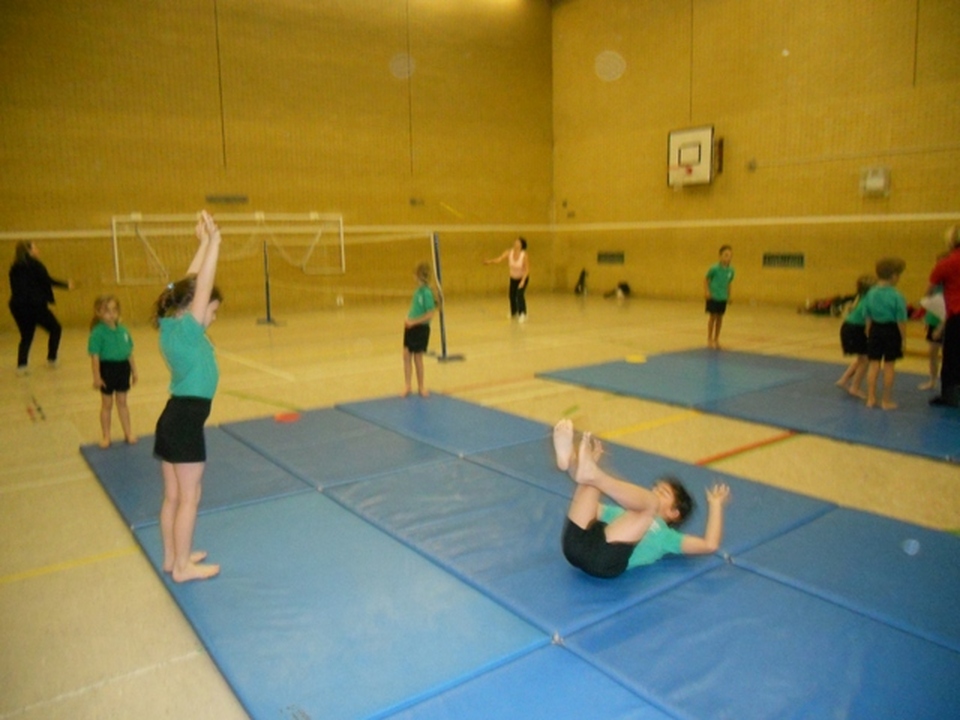 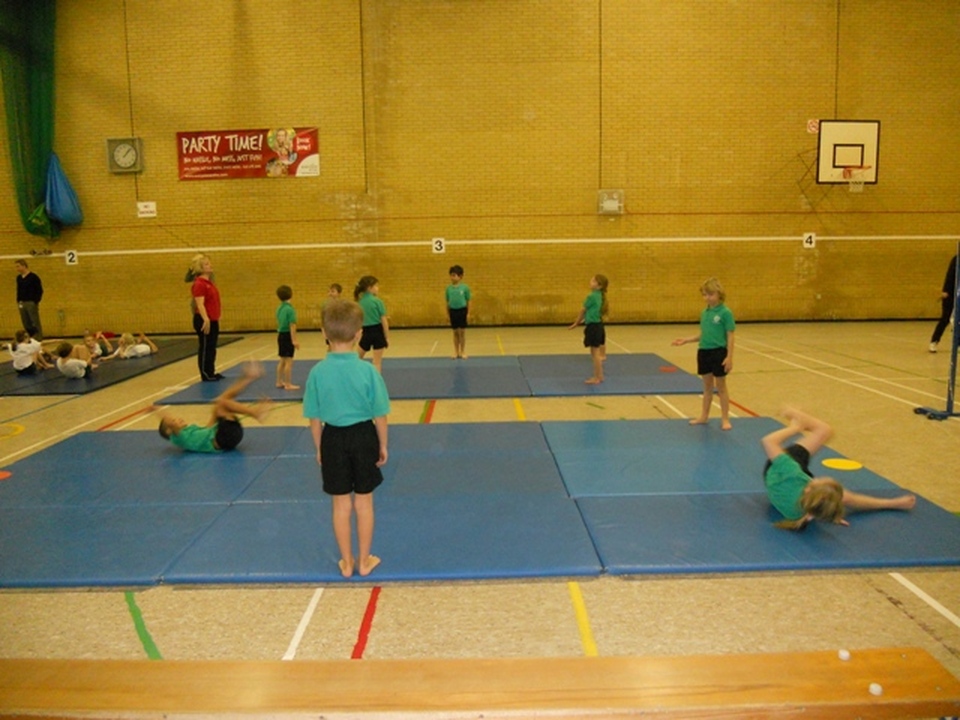 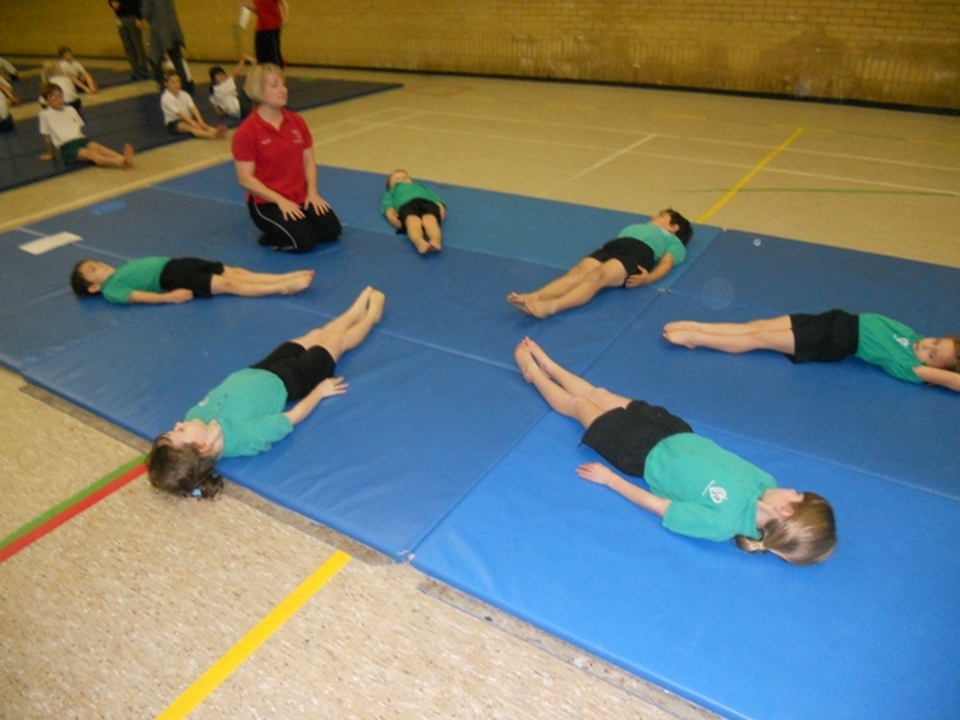 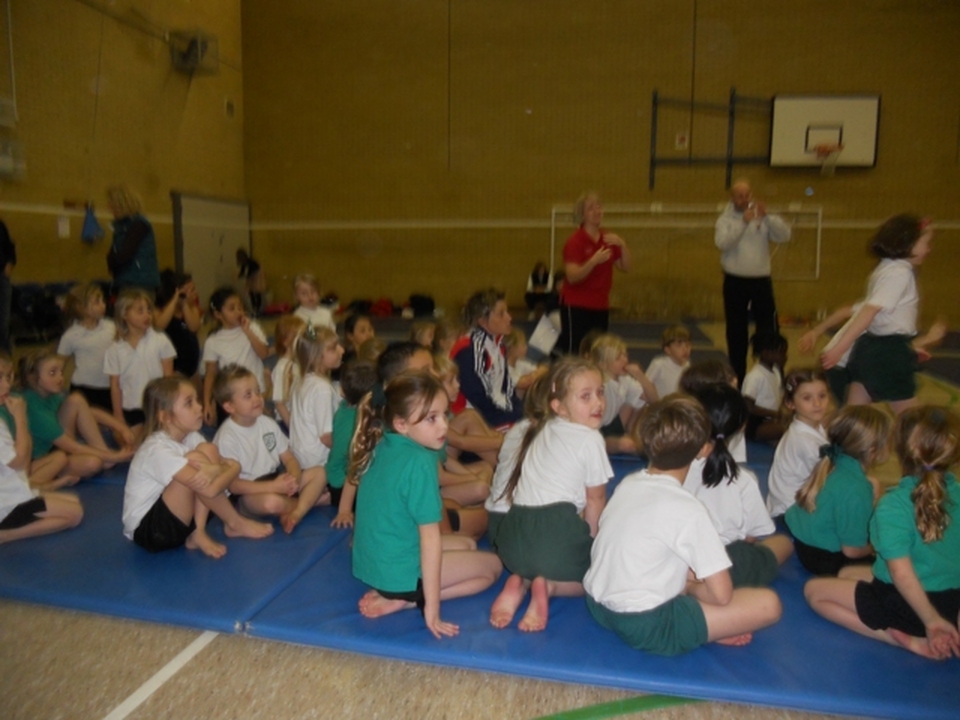 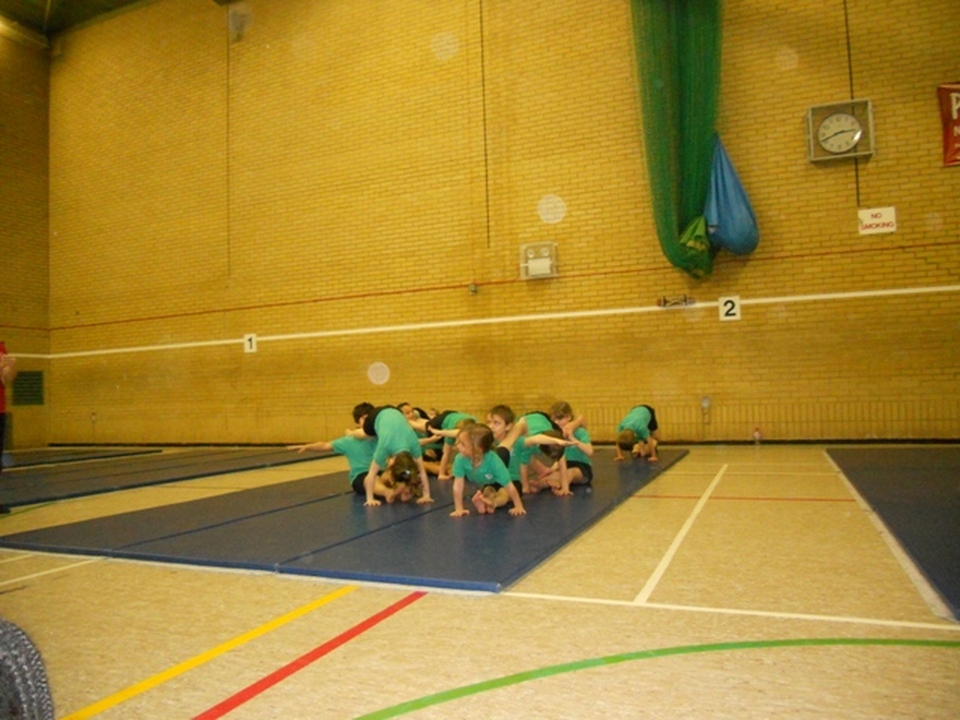 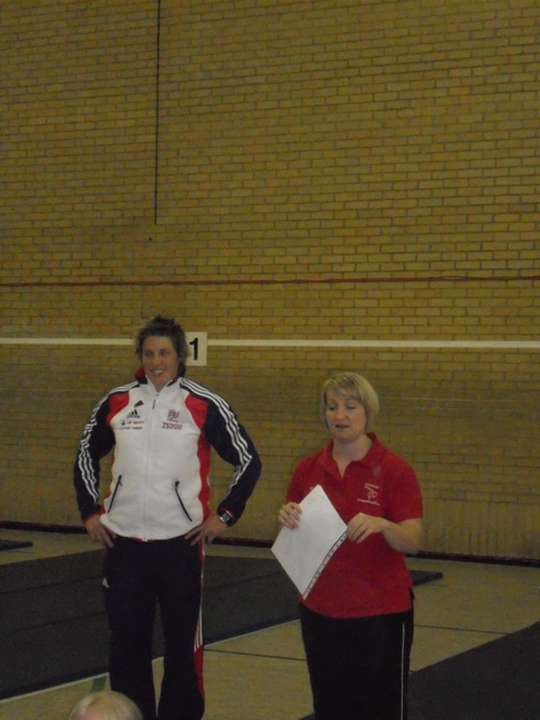 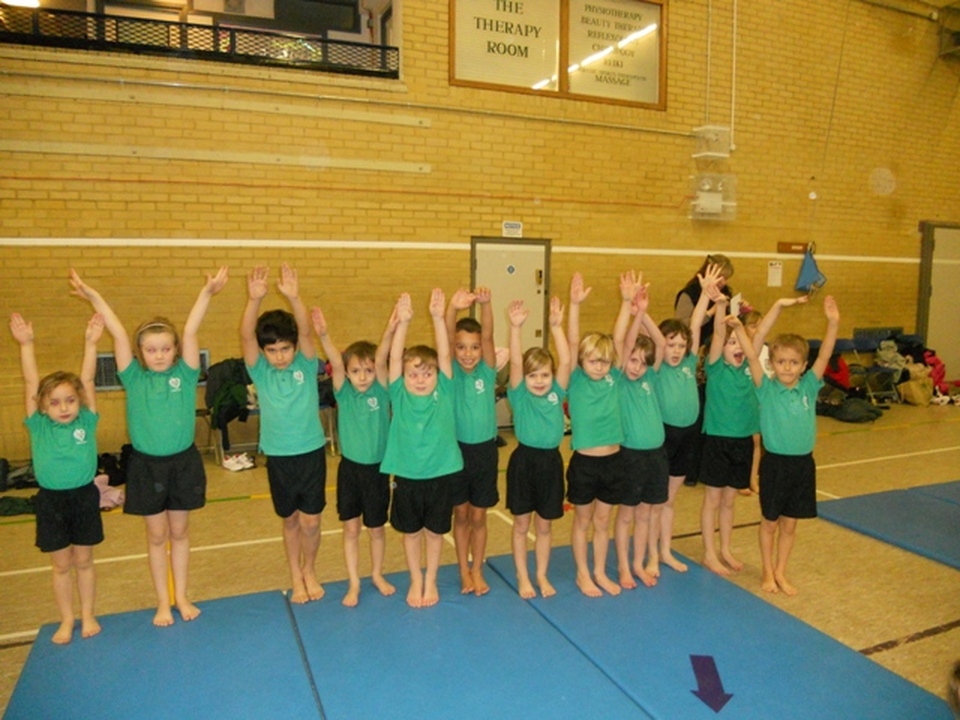 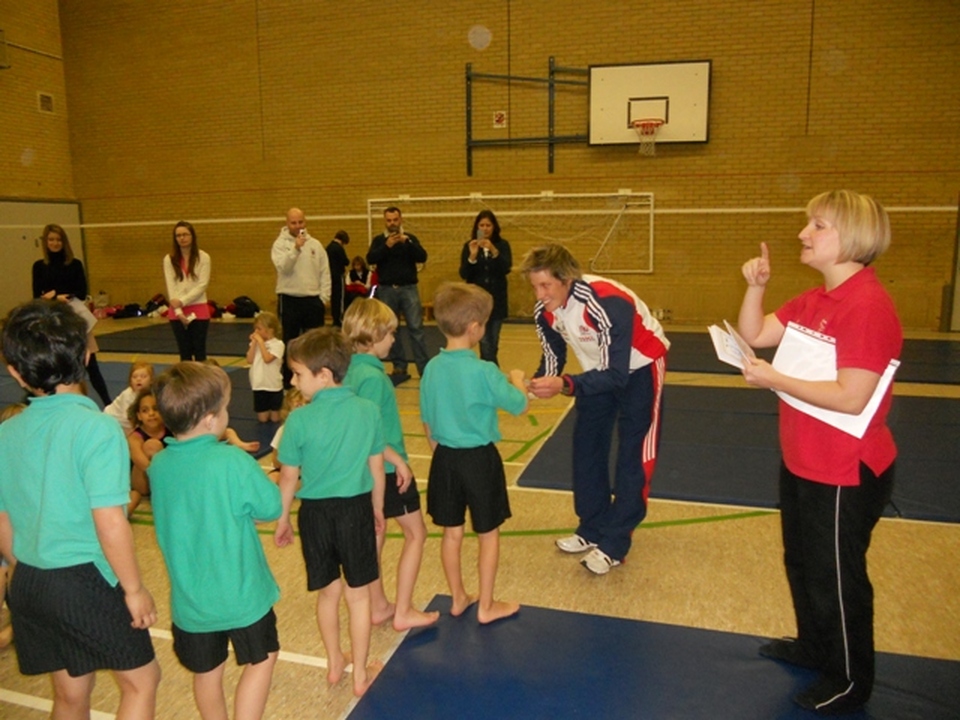 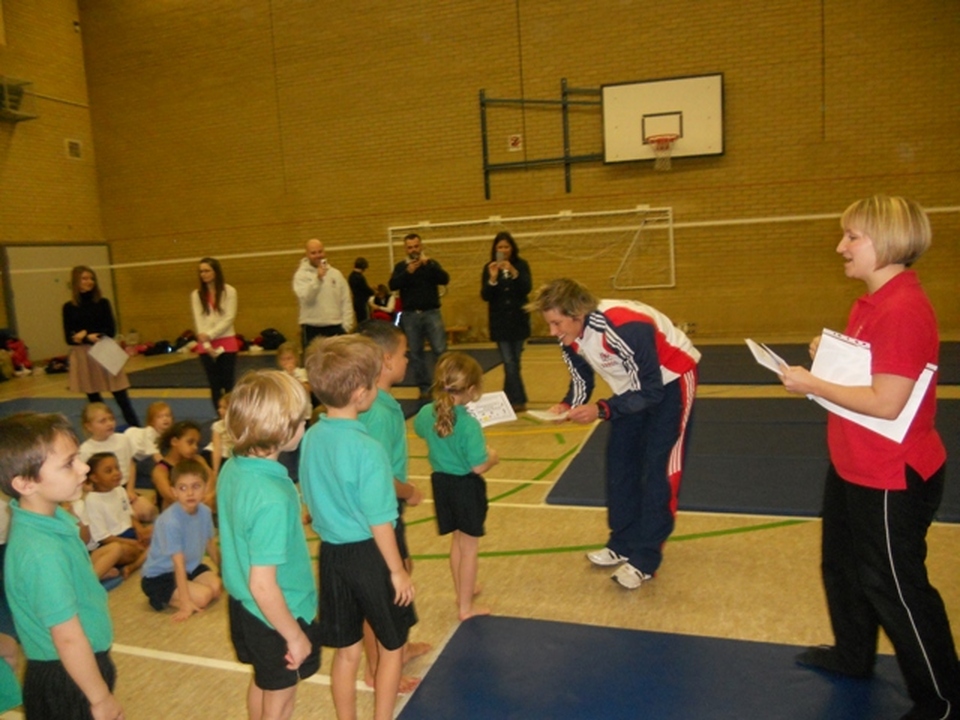 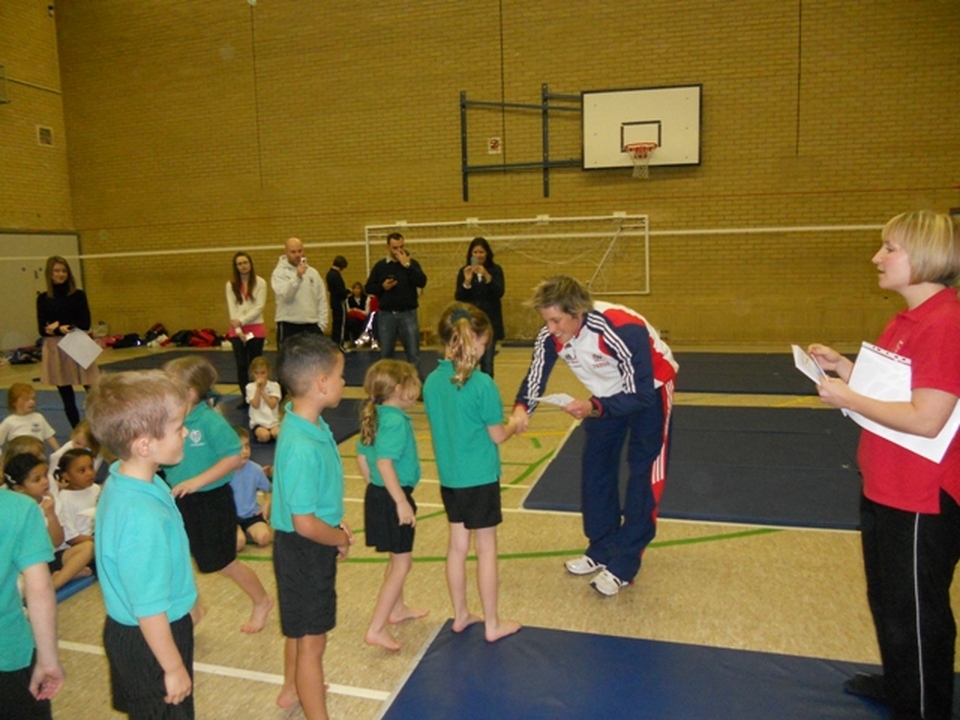 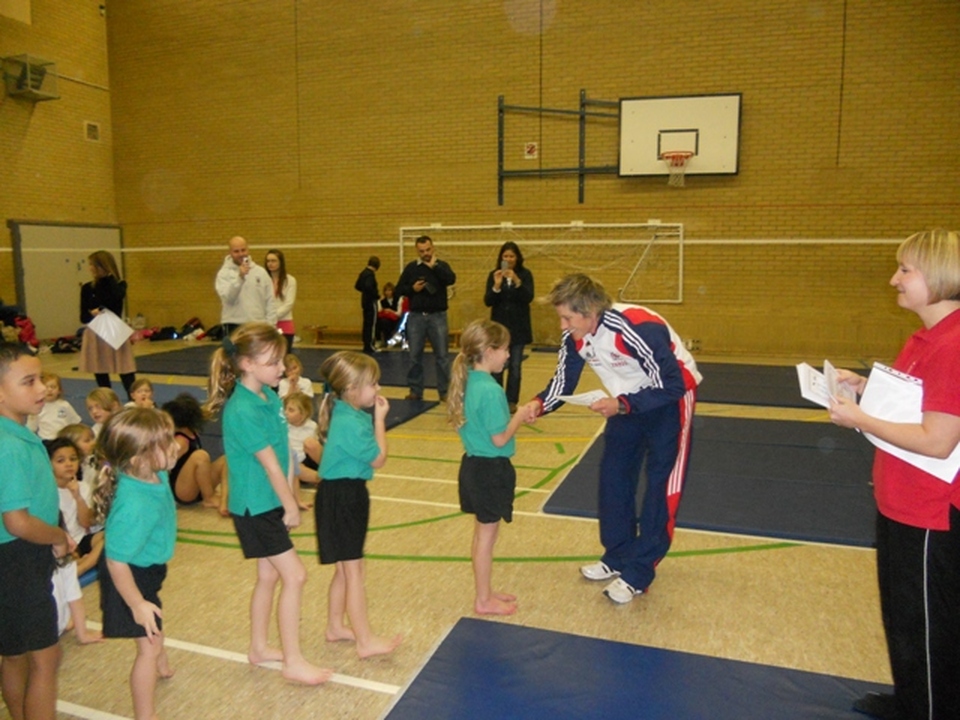