Charlie and the Chocolate Factory

This Christmas term, the year 5/6s were acting out Charlie and the Chocolate Factory as their school production. This is my review of how I felt having a main part: Charlie.

When the teacher told me that me and my friend Hannah  were Charlie, it was a great shock, because I thought my audition wasn’t really as good as I had expected. It also turned out, that I had quite a lot of lines to learn and say, which made me a little bit panicky at first, but when I turned a page, and saw a massive paragraph to learn. I panicked quite a bit more. I was relieved to know that after Augustus gloop, (Harry) said his part Hannah exchanged with me and she was Charlie for the rest of the play. This helped me learn my lines a lot quicker, thanks to my Granddad, my mum, and my big sister Taryn. Then I started working on my expression after I had learnt my lines. (After auditioning lots.) And in all three plays I succeeded without forgetting my lines. That was the best play I had ever done in my school life. 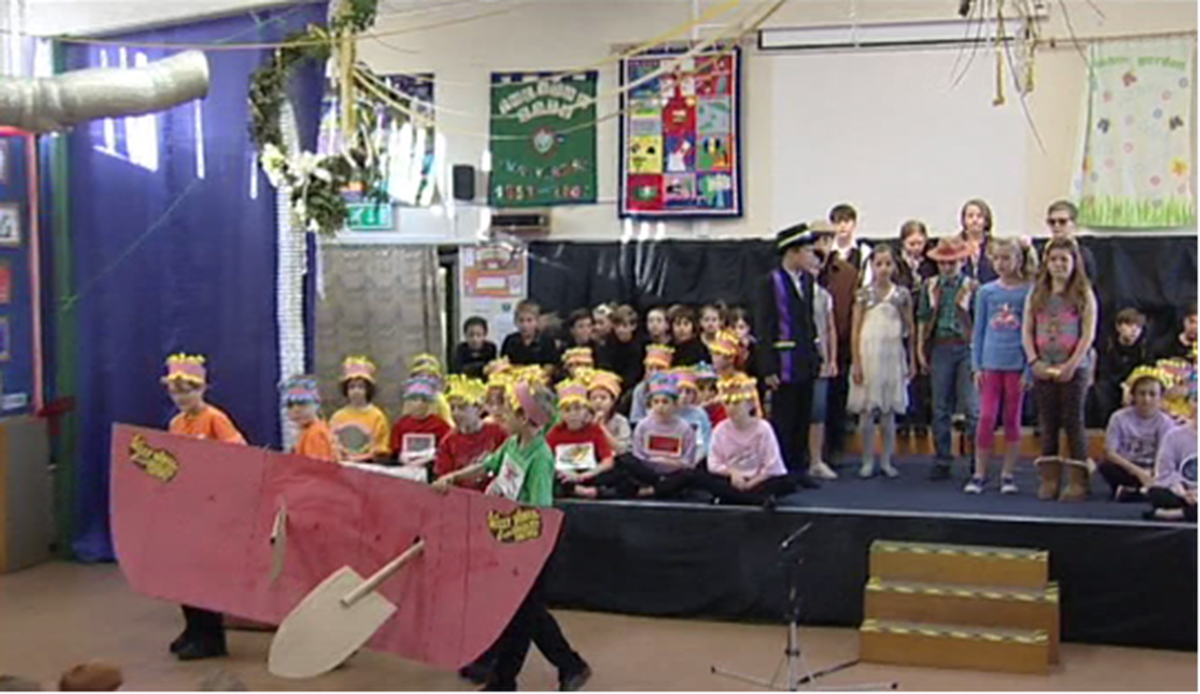 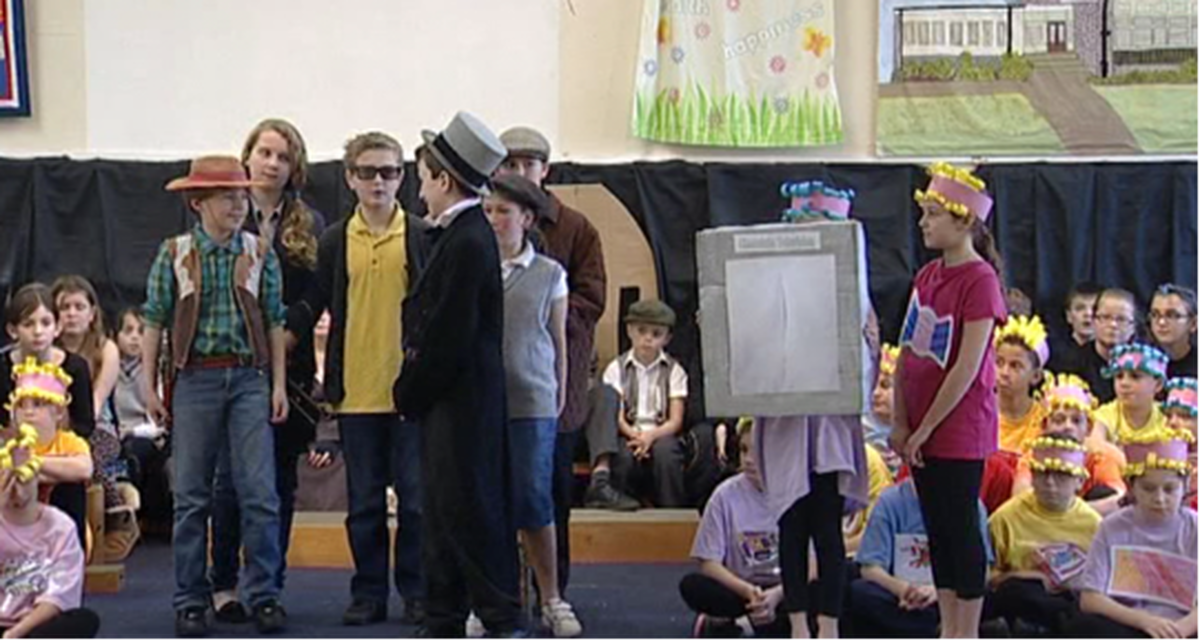 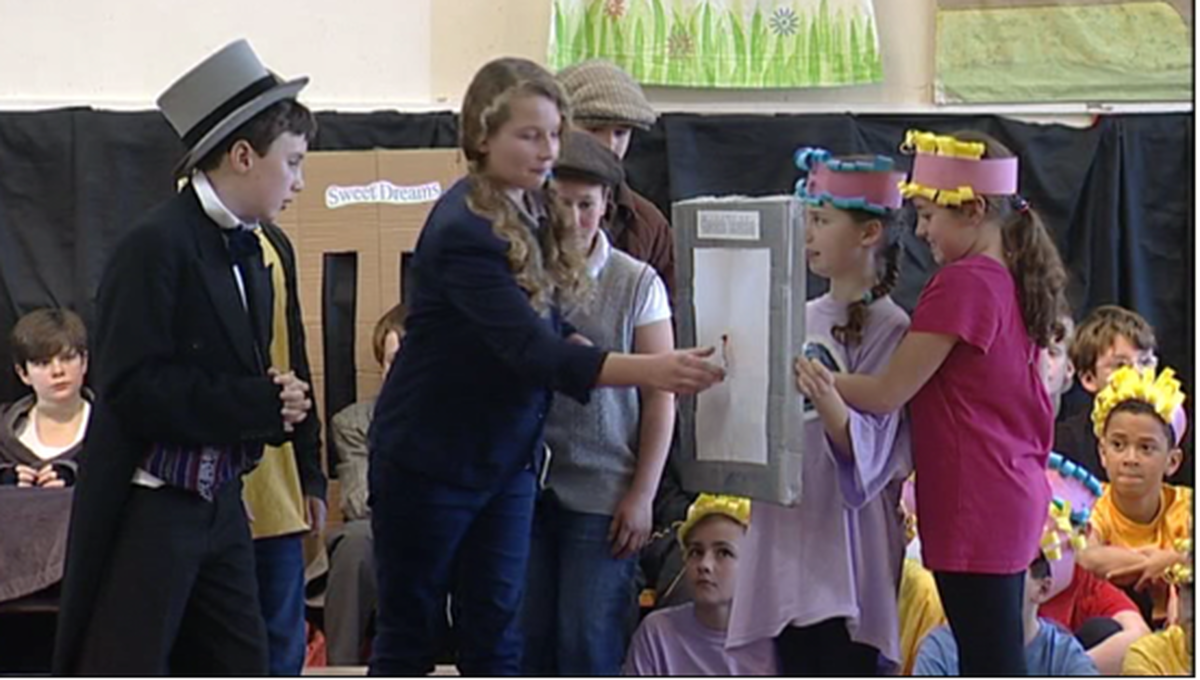 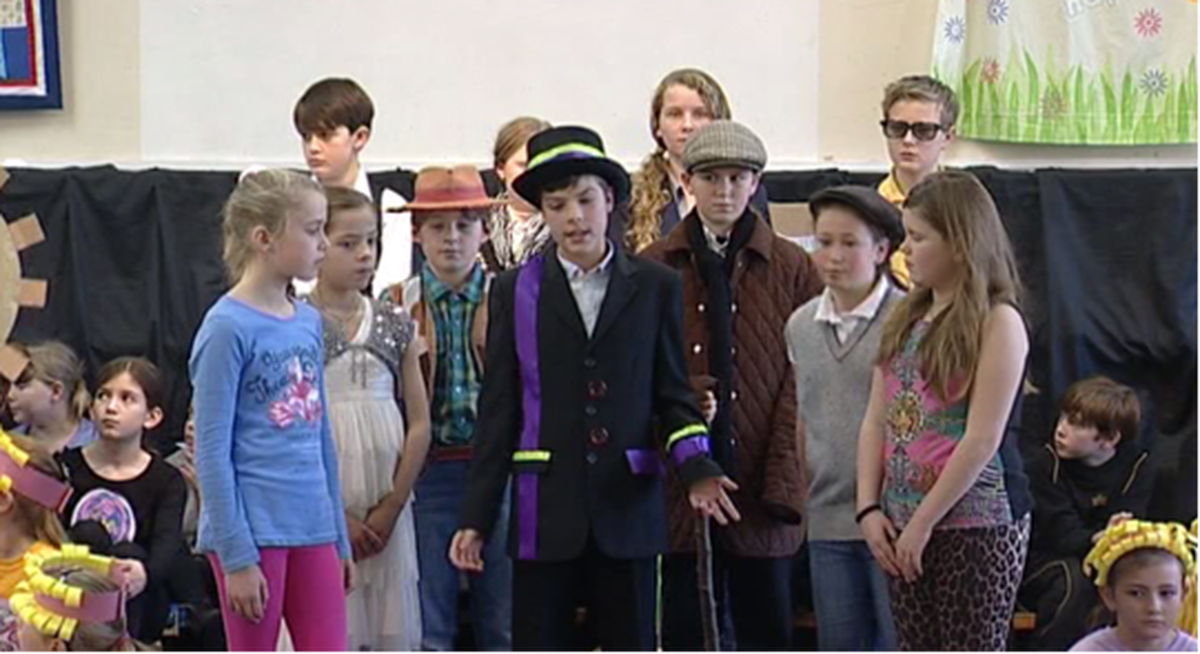 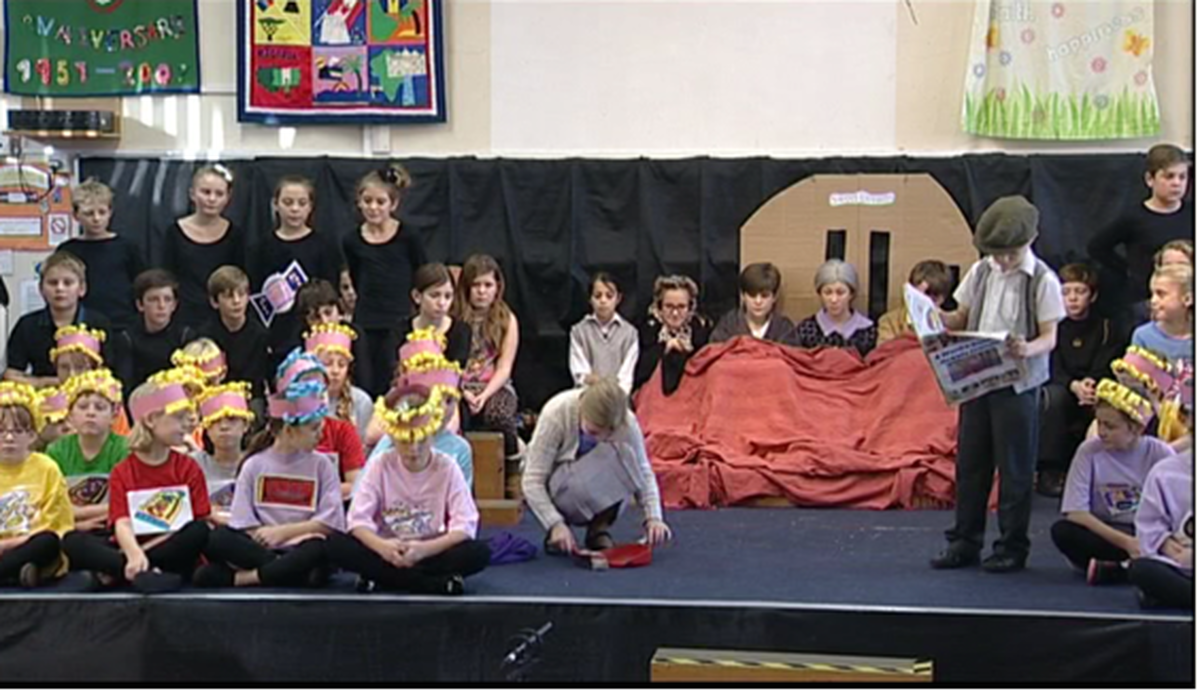 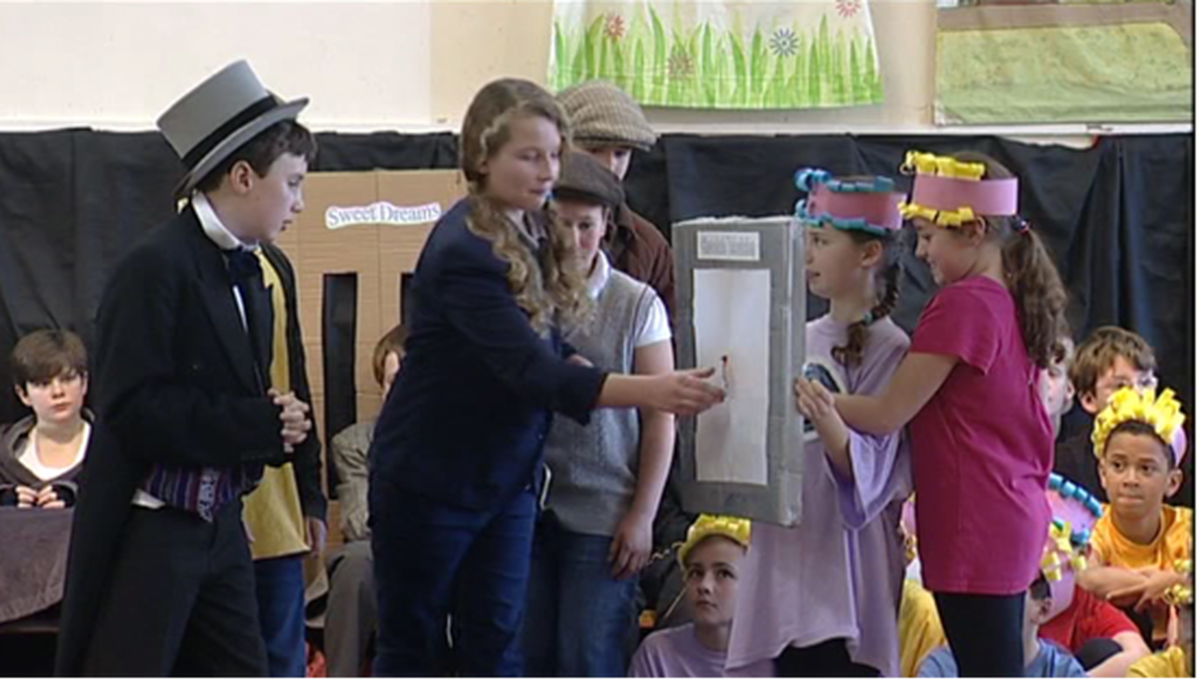 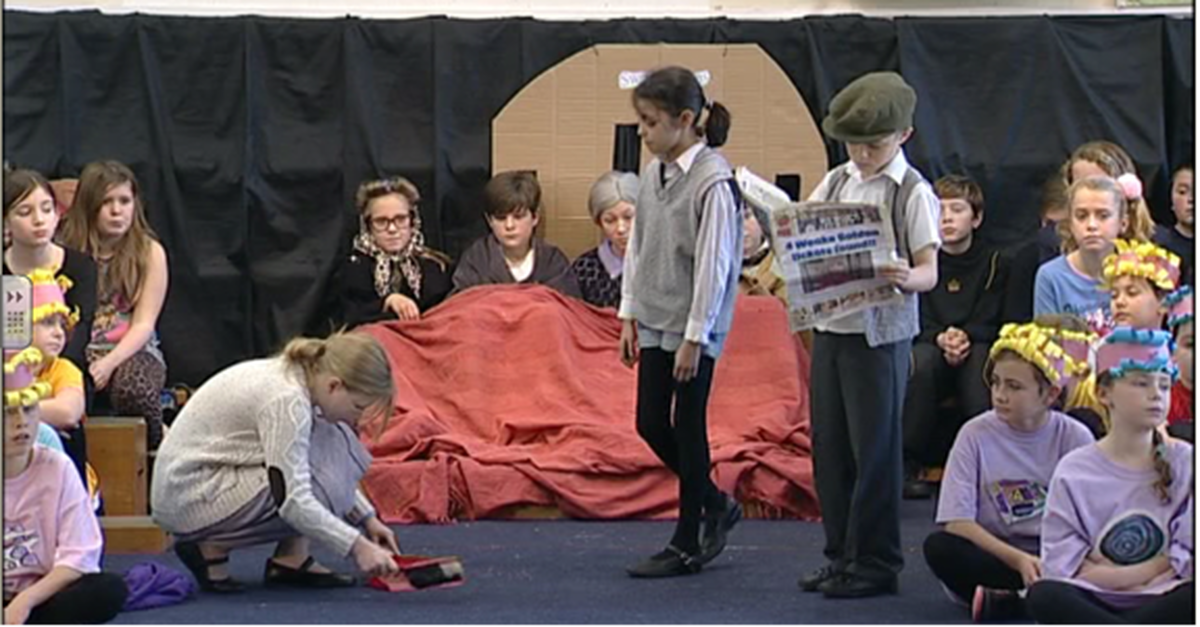 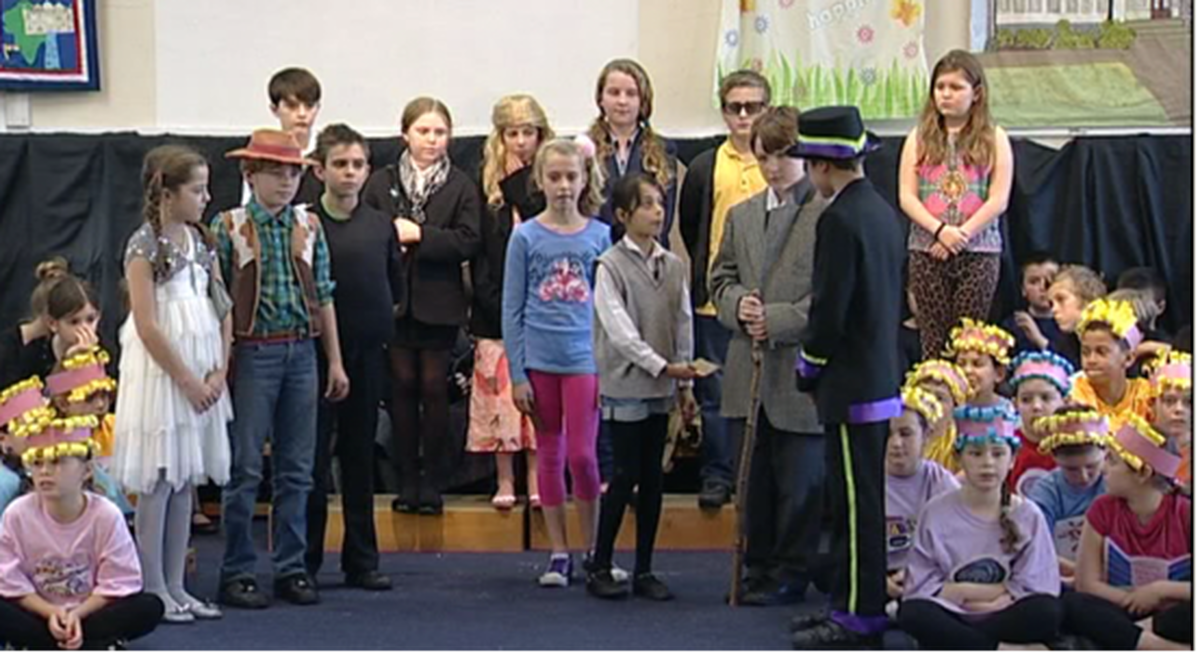 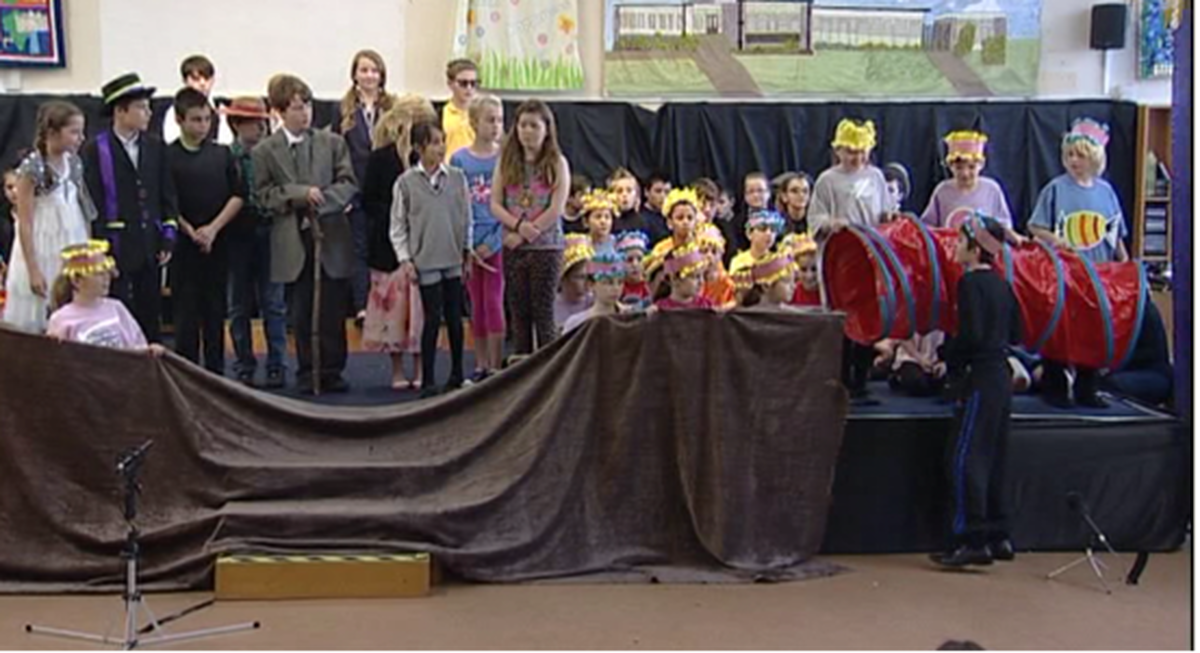 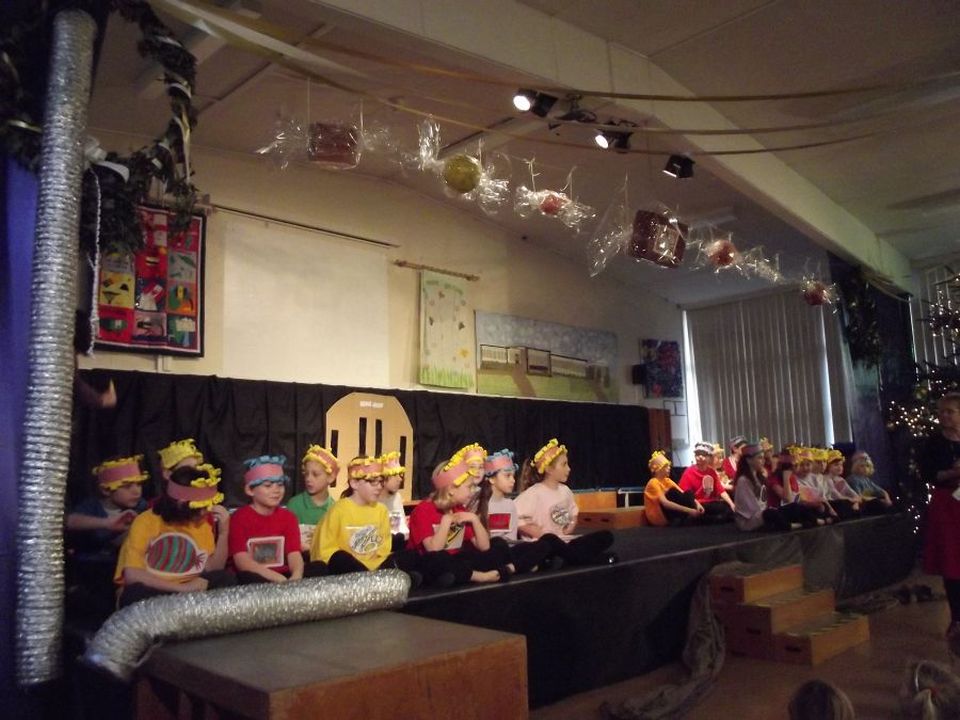 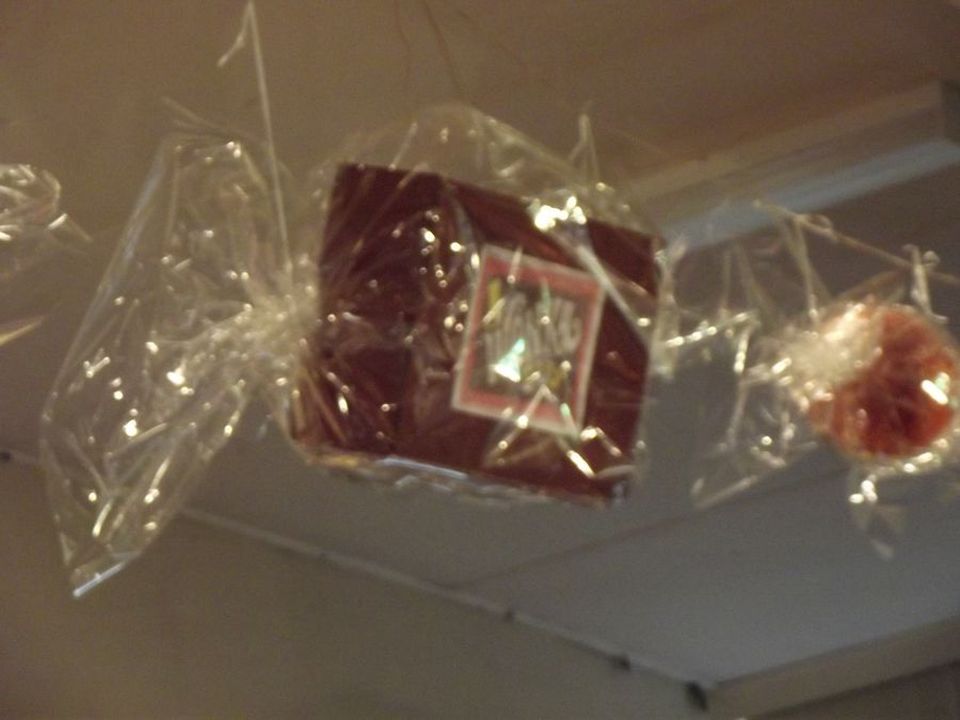 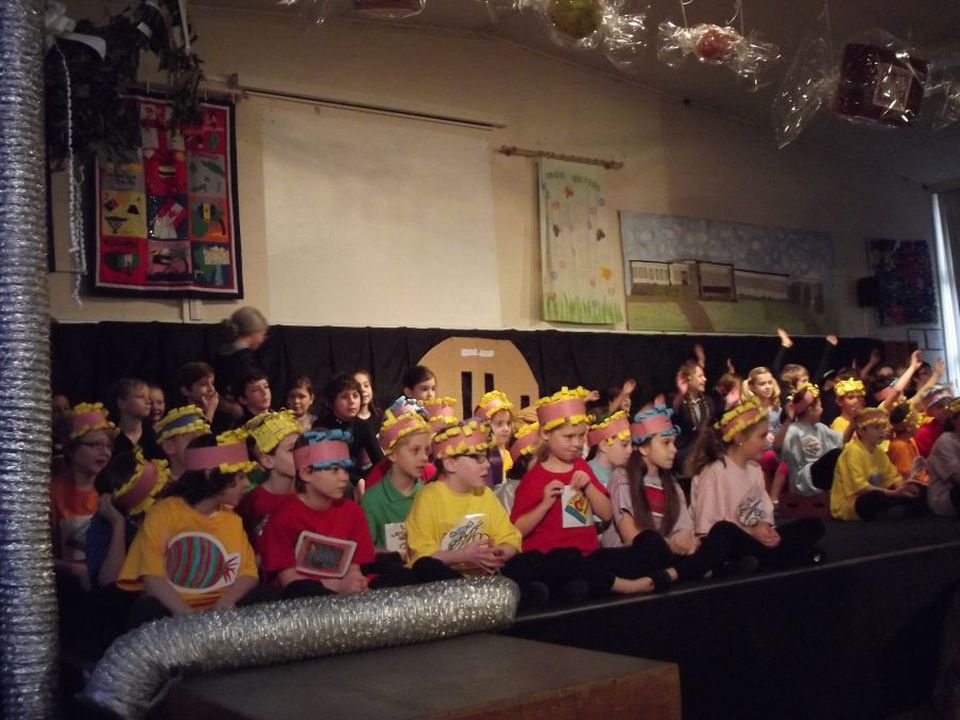 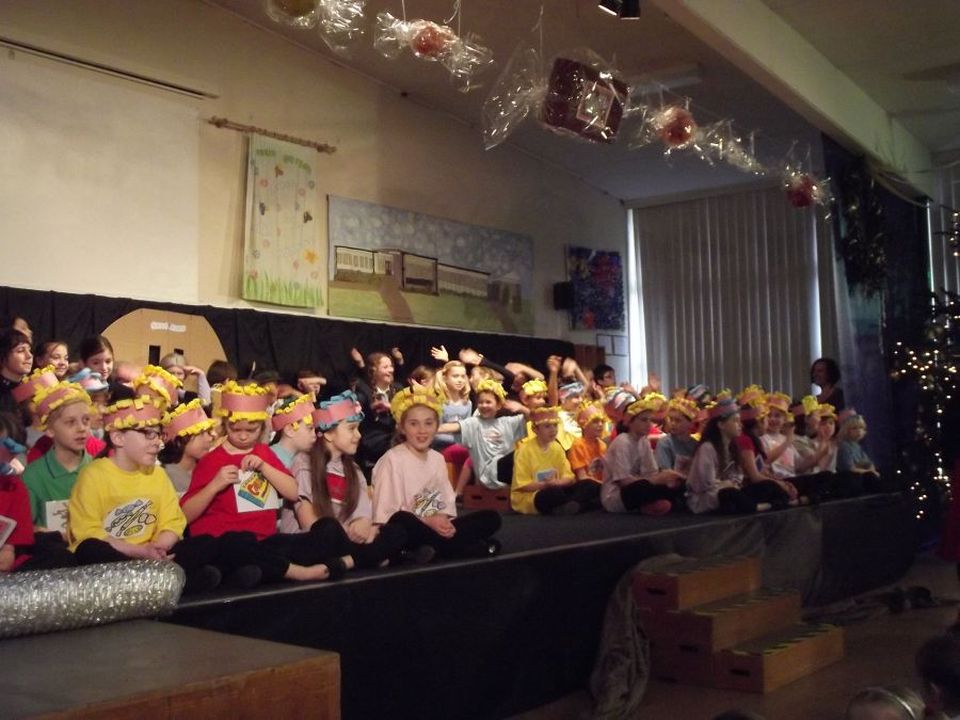 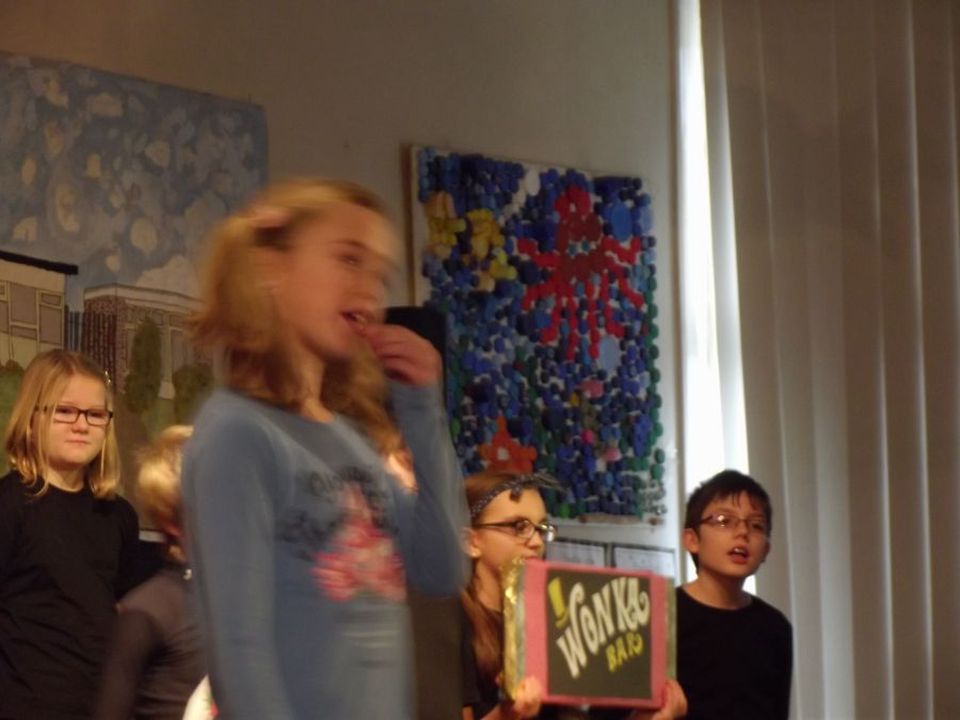 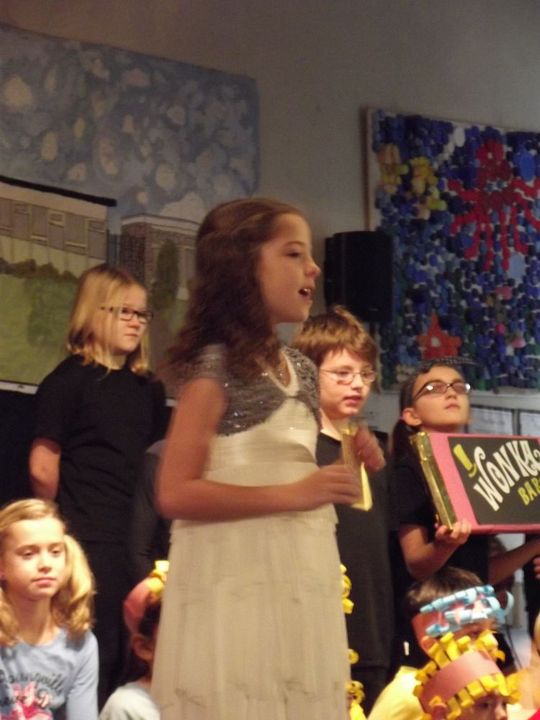 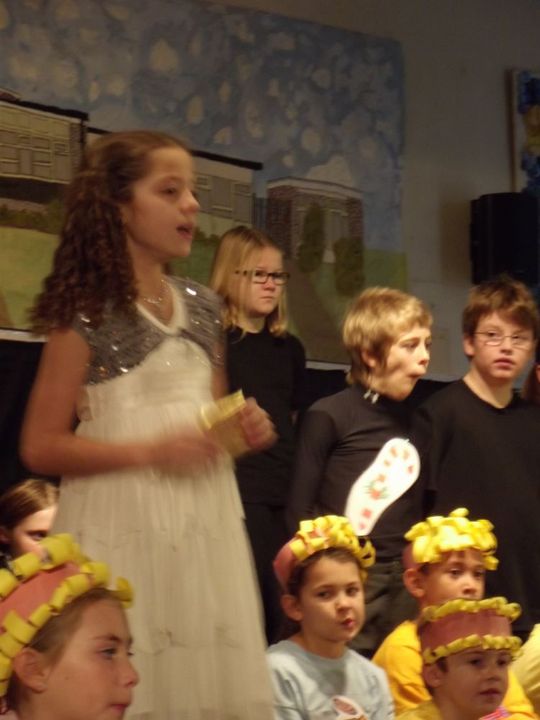 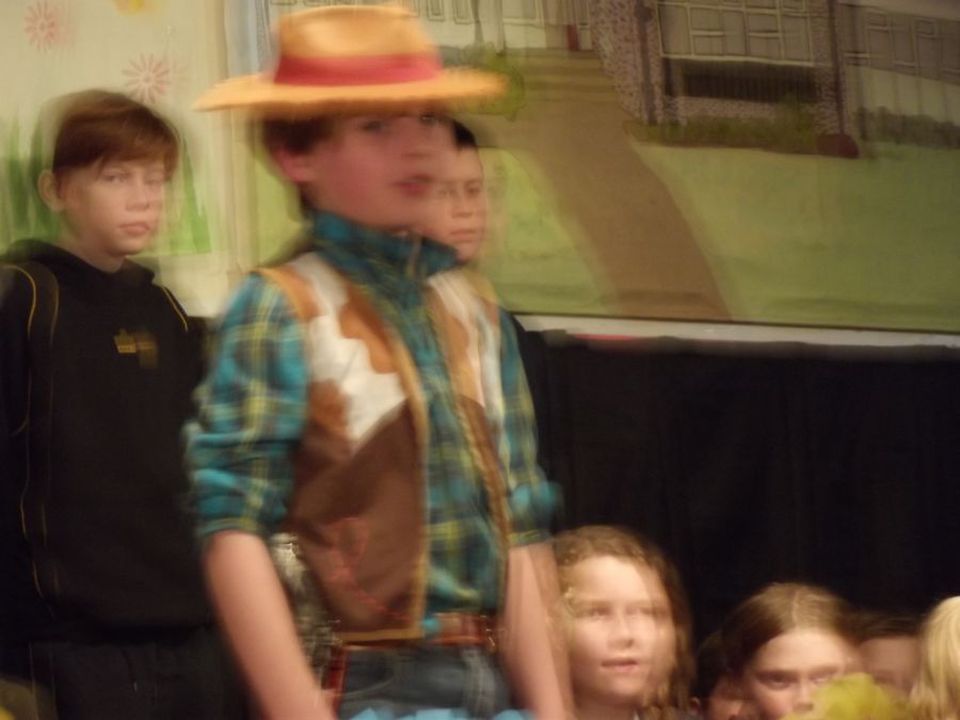 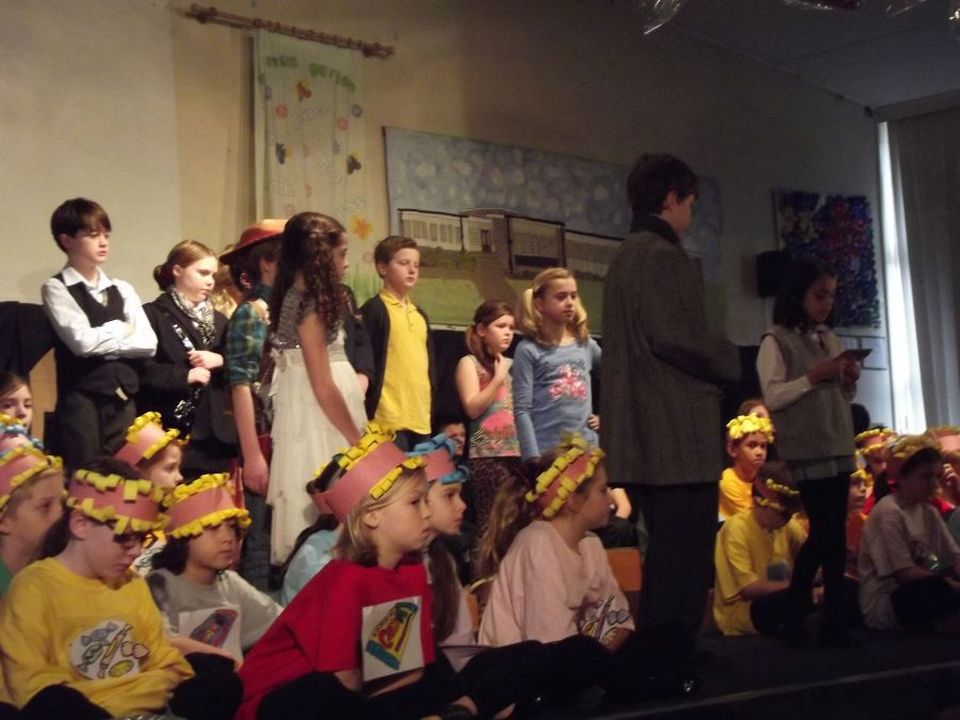 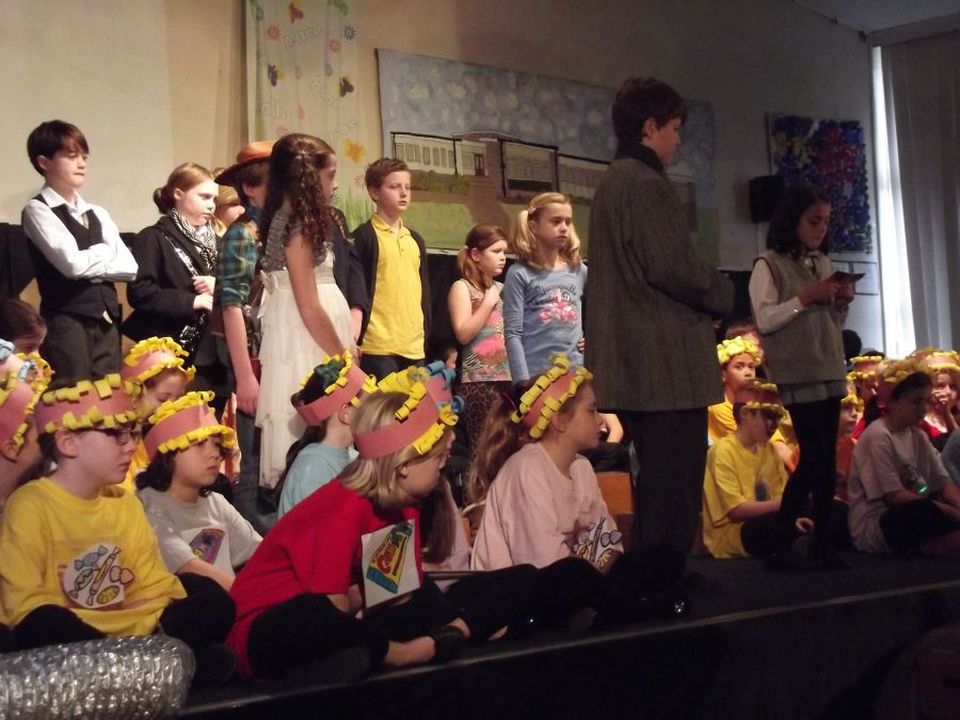 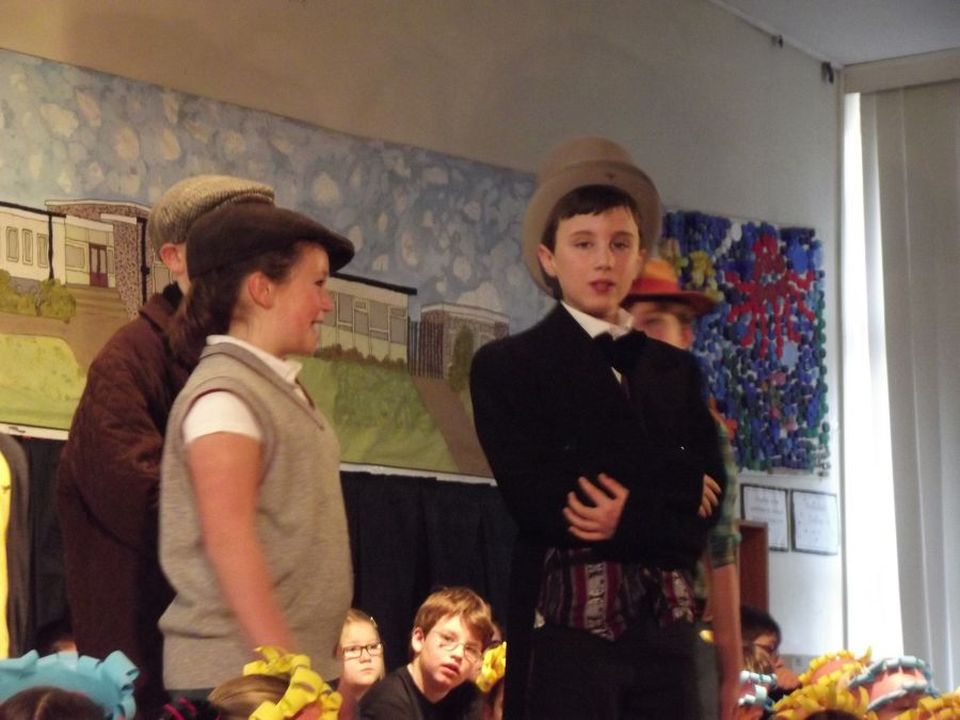 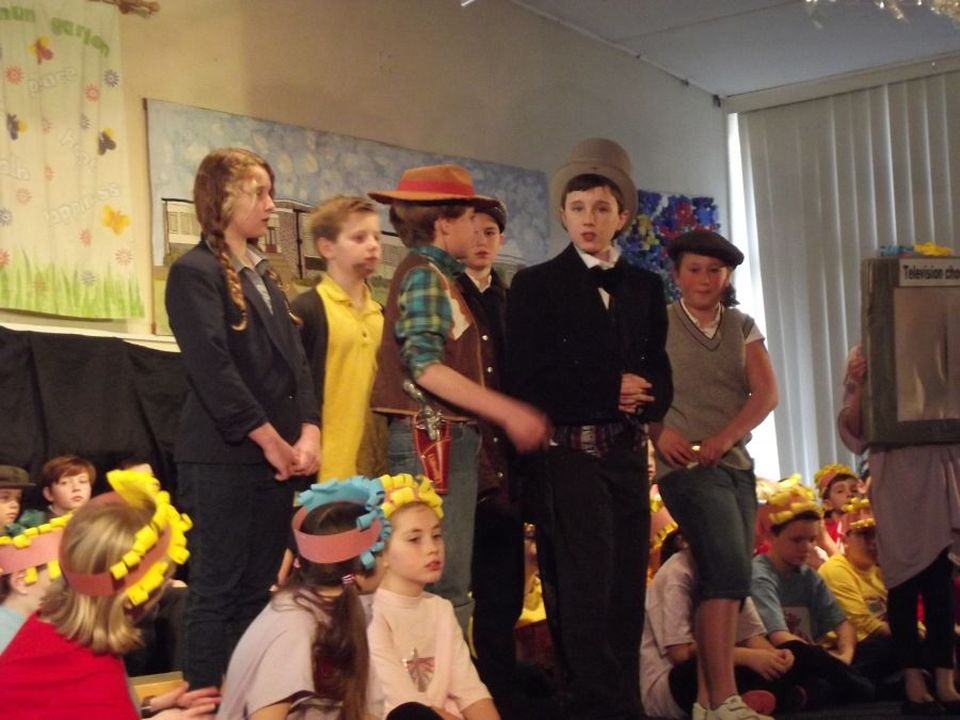 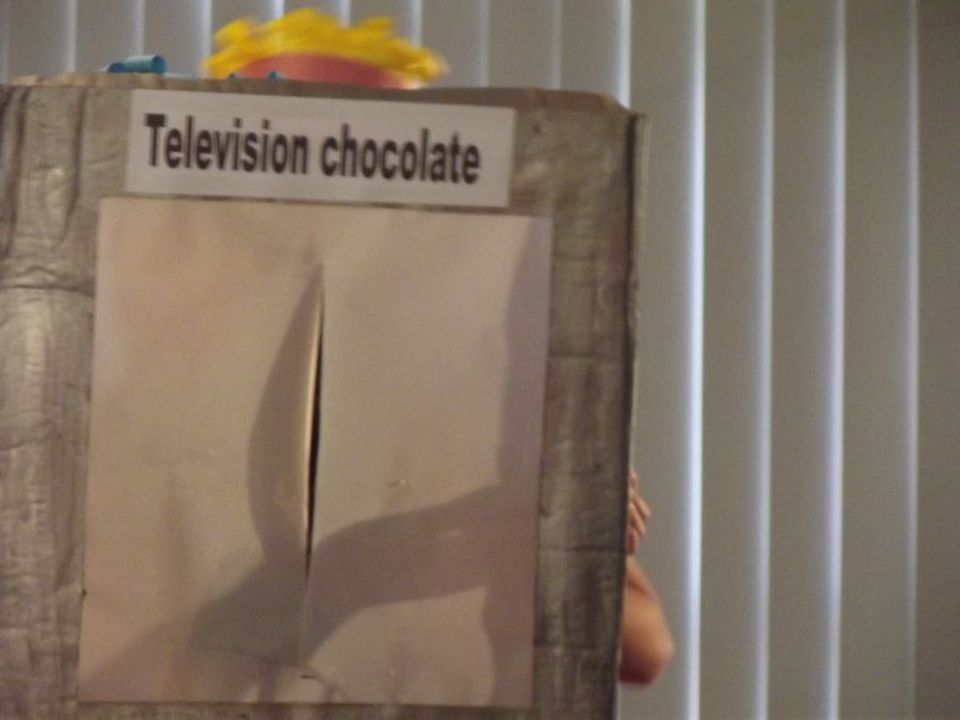 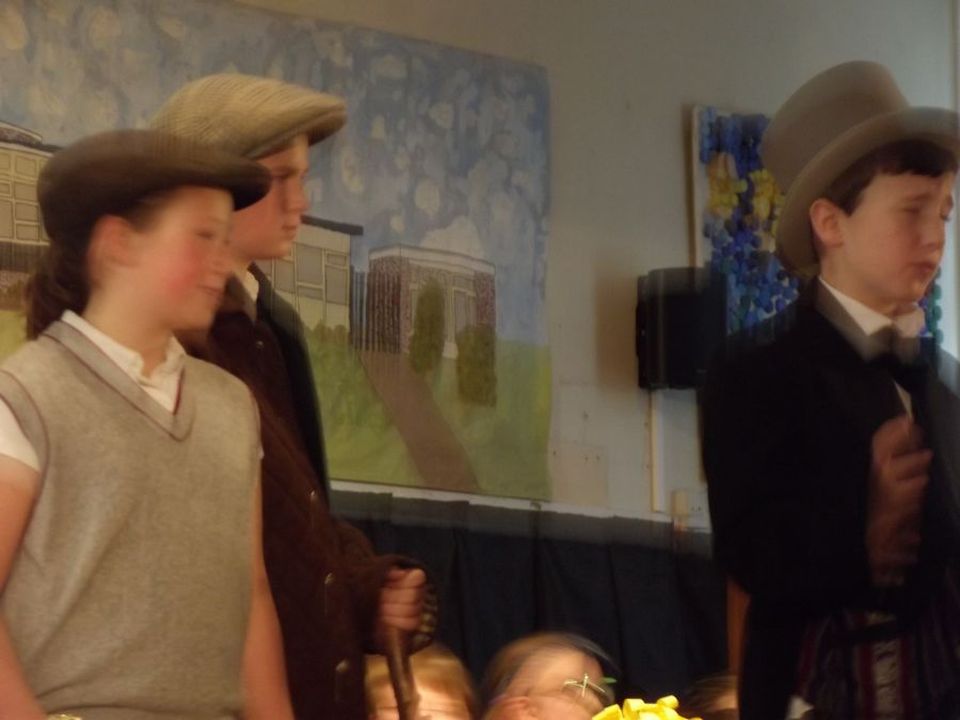 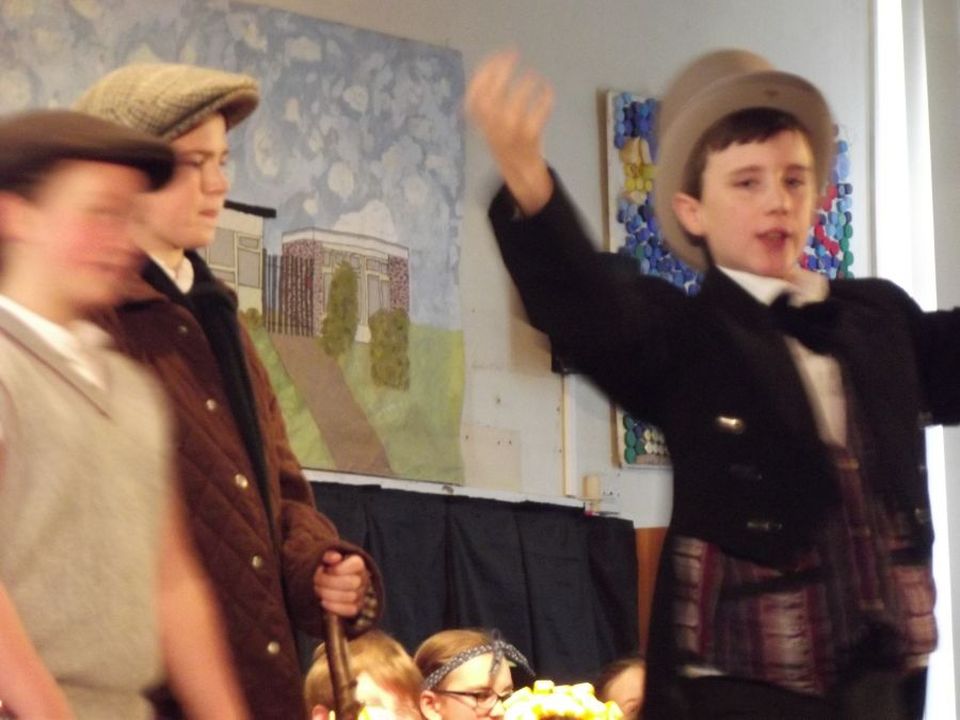 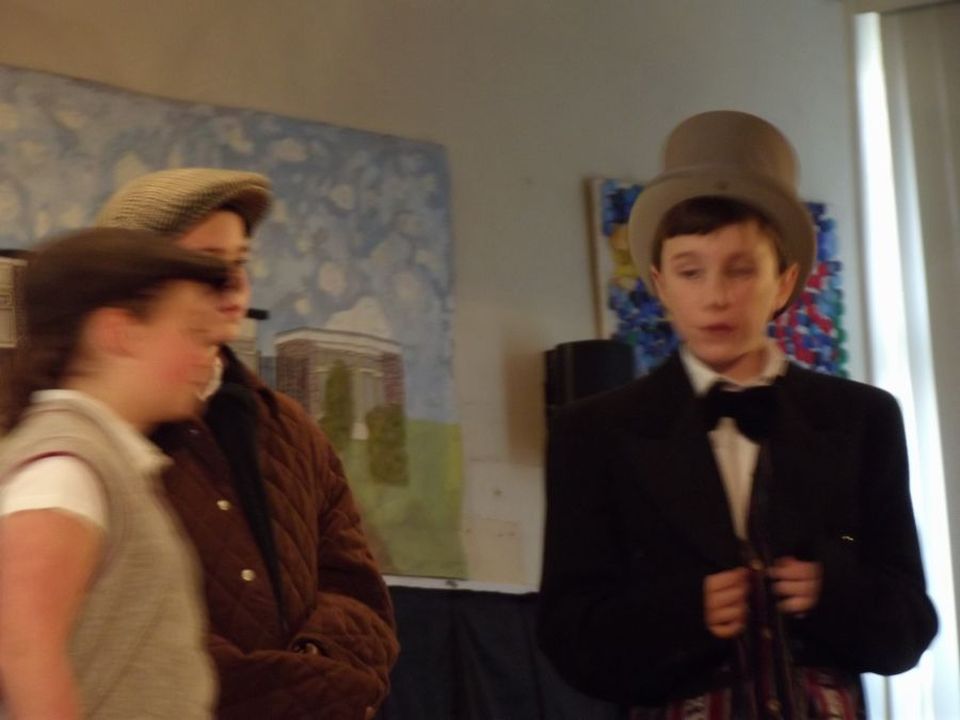