We made a game of dominoes, using fraction sums.

Spring Term Topic - It's all Greek to Me

Our Visit to St Mary Church

In Science we have been making musical instruments using materials brought in from home. 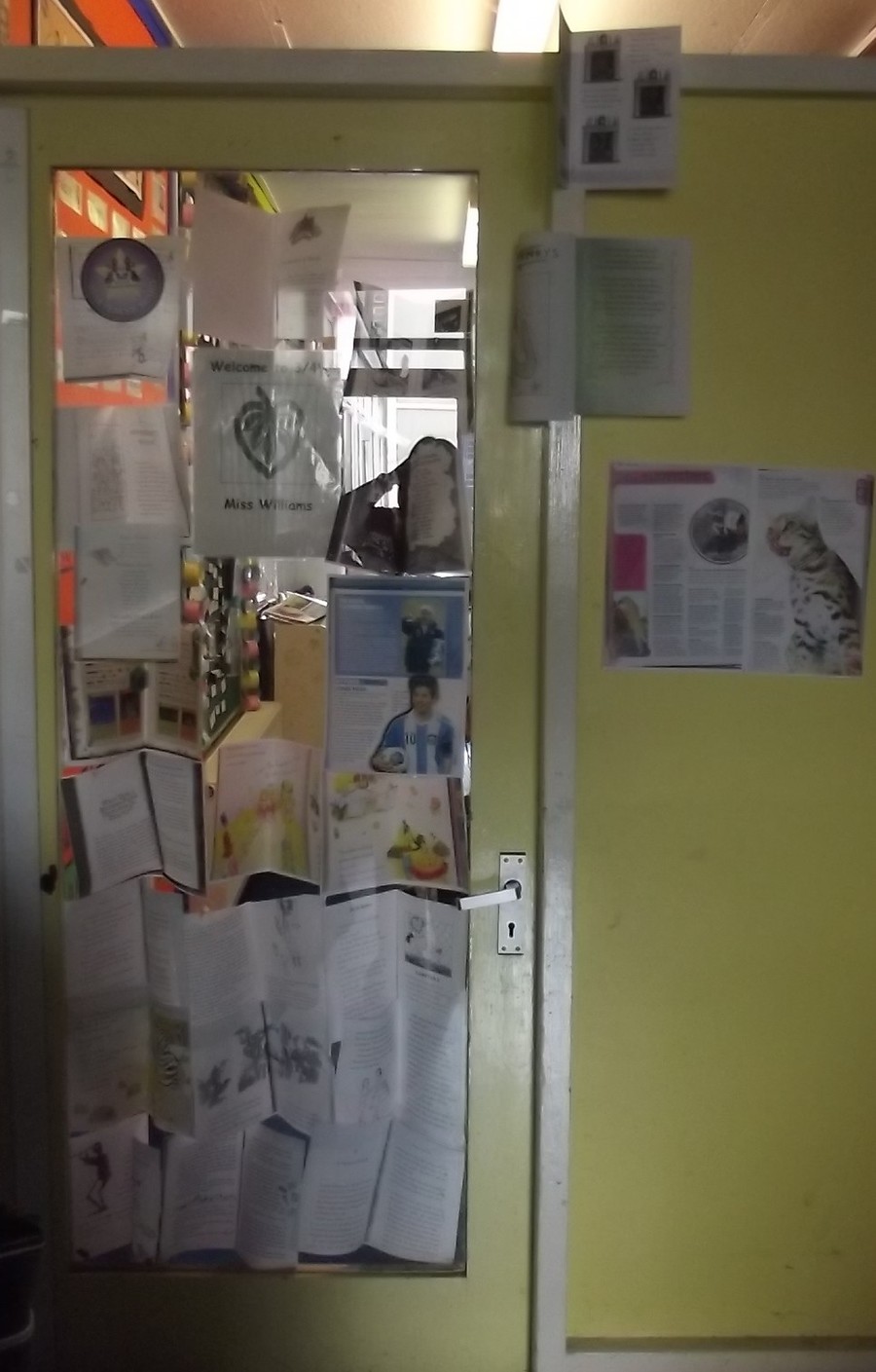 We have been looking at Pandora's box this week. In groups we wrote questions to ask Pandora about her character.

3/4W studied Stone Age artifacts from Epping Forest District Museum and had to use their investigation skills to figure out what the objects were. There were lots of surprise expressions when we found out what they were!

We put an egg in four different liquids, coke, vinegar, milk and water. The one in water didn't change, the milk one went a little white but wiped straight off.

The coke one was sticky and the shell change to brown and the vinegar one had changed colour the the shell had dissolved.

We built our version of the Stonehenge with biscuits. We enjoyed the activity as a table because we learnt about it from the building. Isabelle.

It was fun but it was hard to put them on top because it sometimes got knocked over. Sophie.

We built Stonehenge in a group out of biscuits, we found it hard to stand them up and when we went to put them up, because we knocked them over. Henry.

You needed lots of patients to build it but it was really fun. Noah.

We built our Stonehenge out of biscuits and it was hard because if one fell over, all of them fell over. Kate.

DT - How to make a healthy sandwich 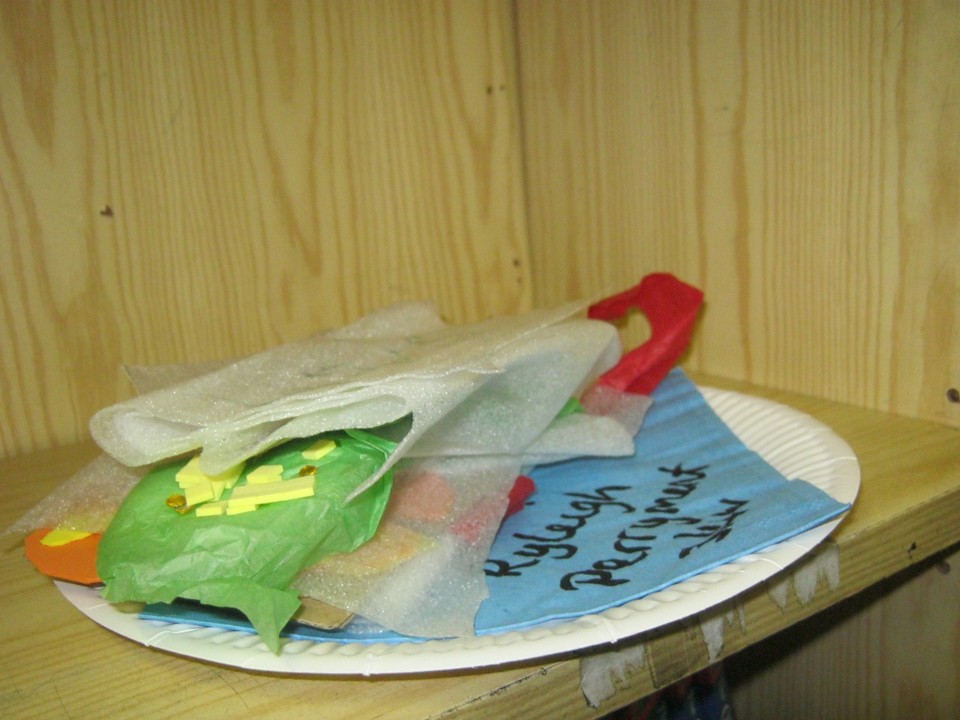 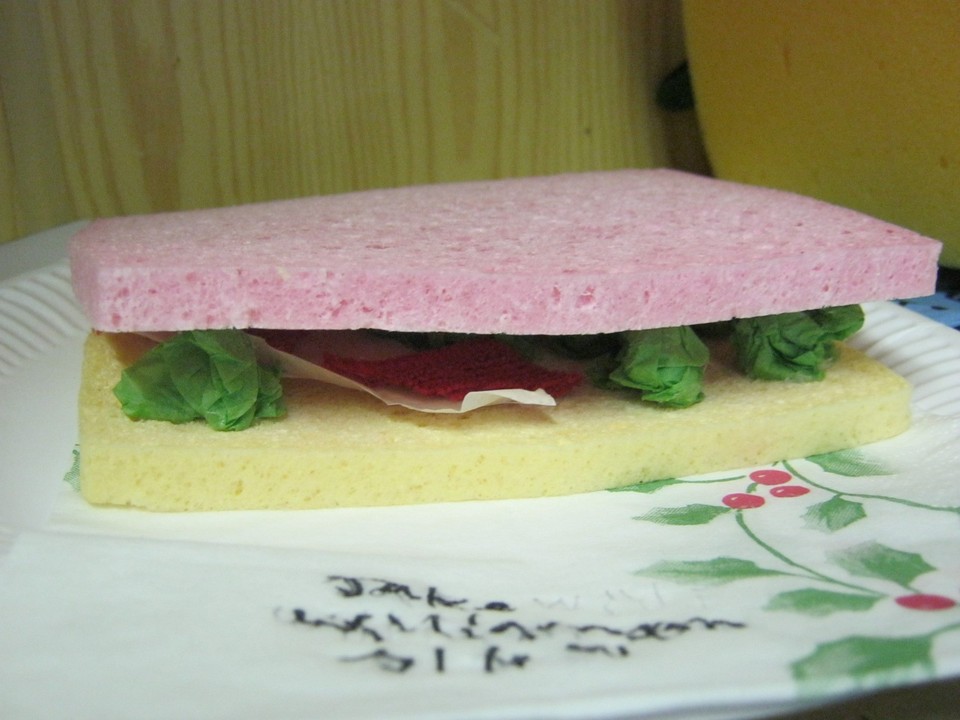 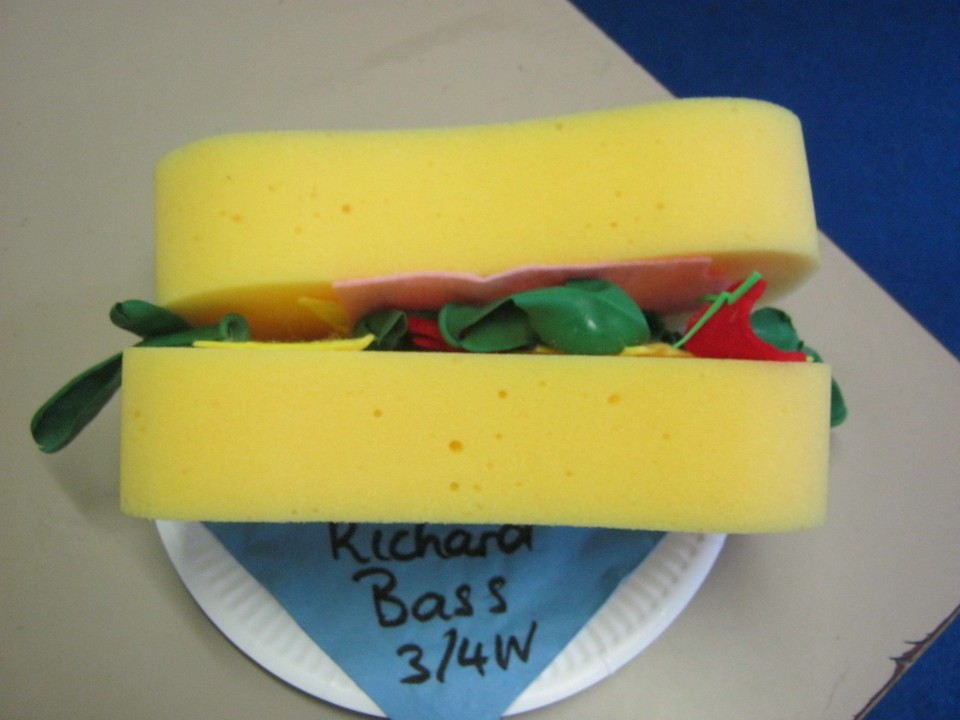 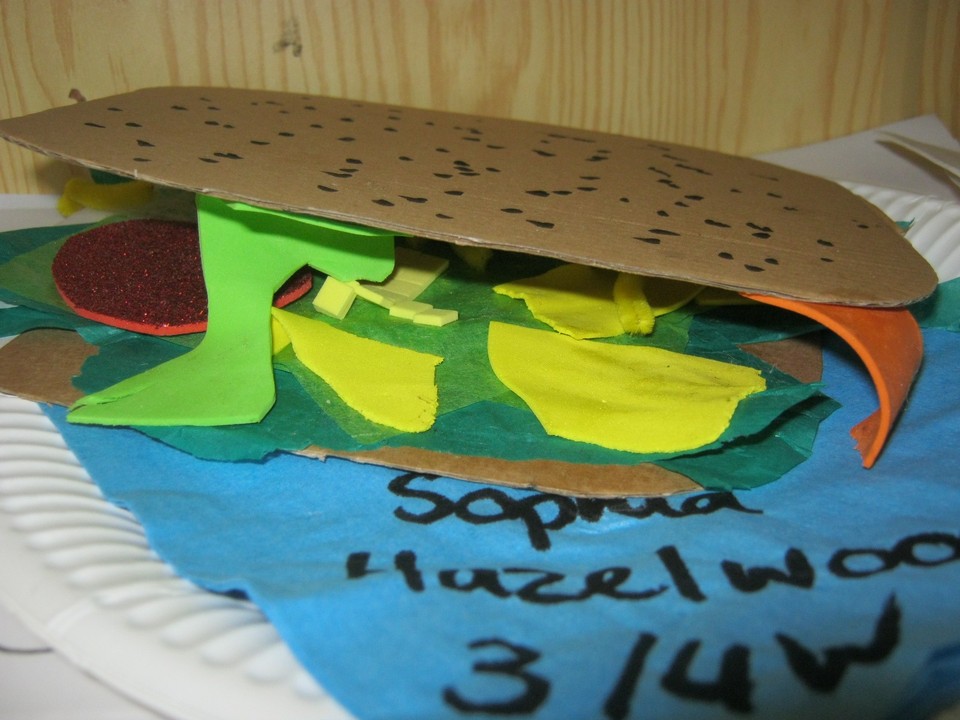 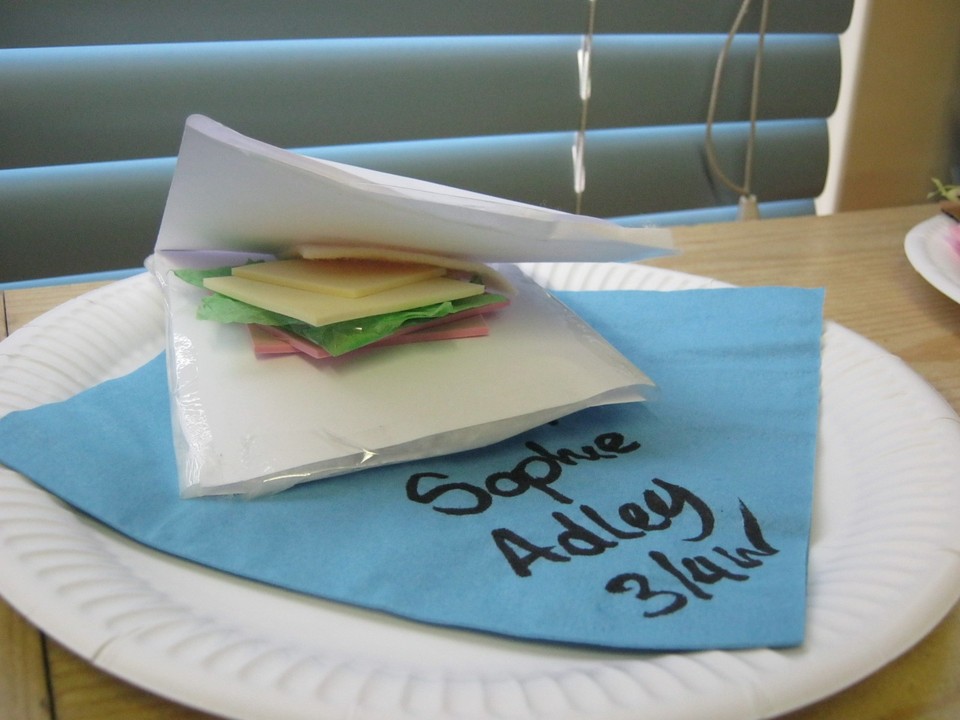 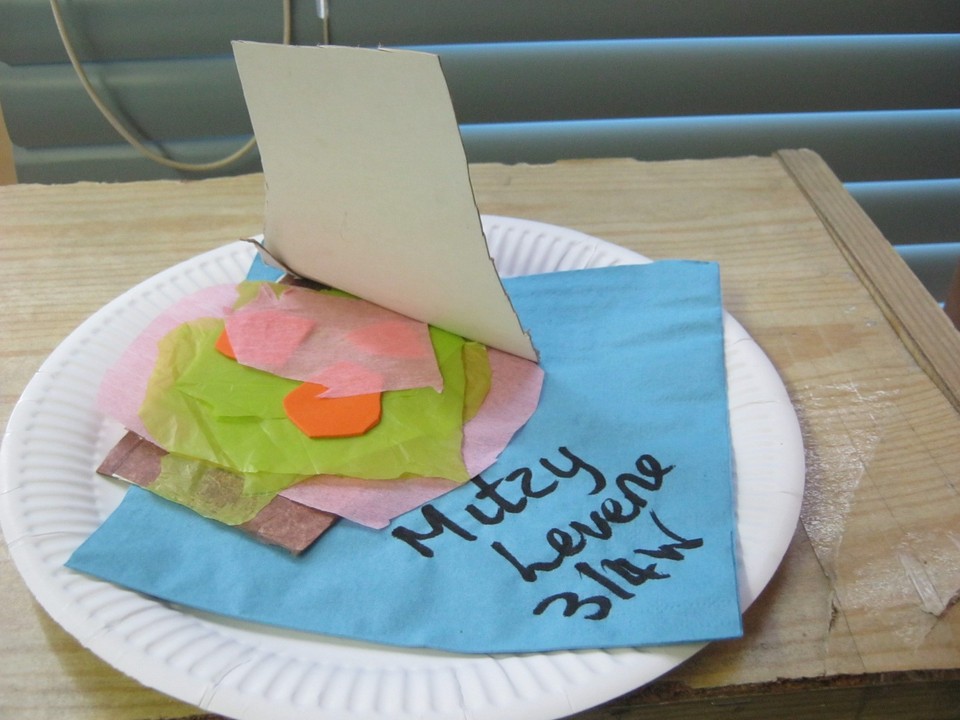 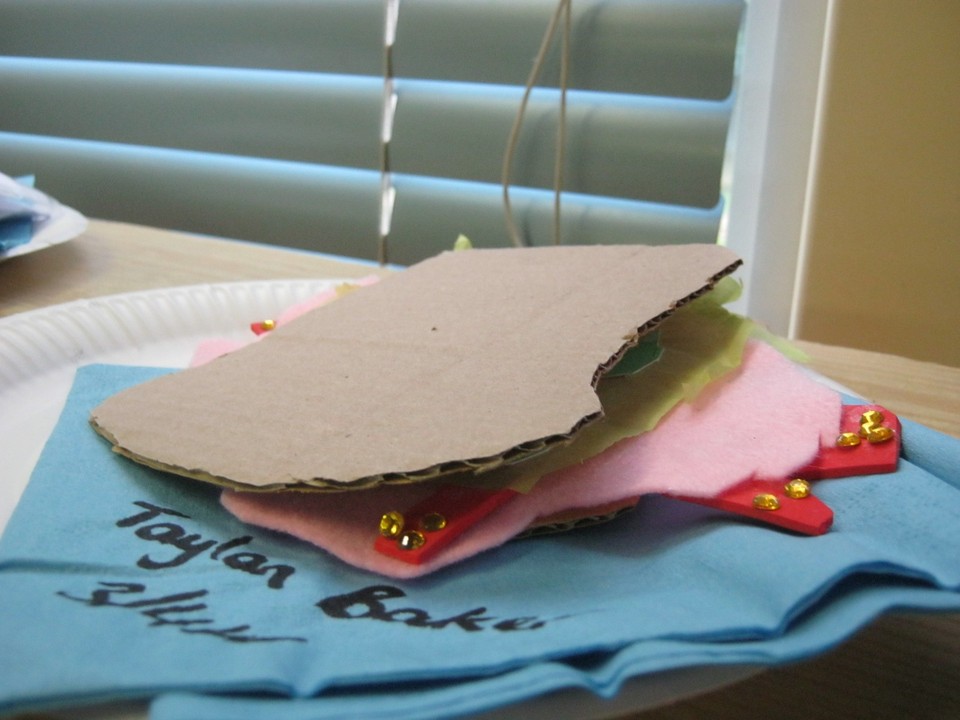 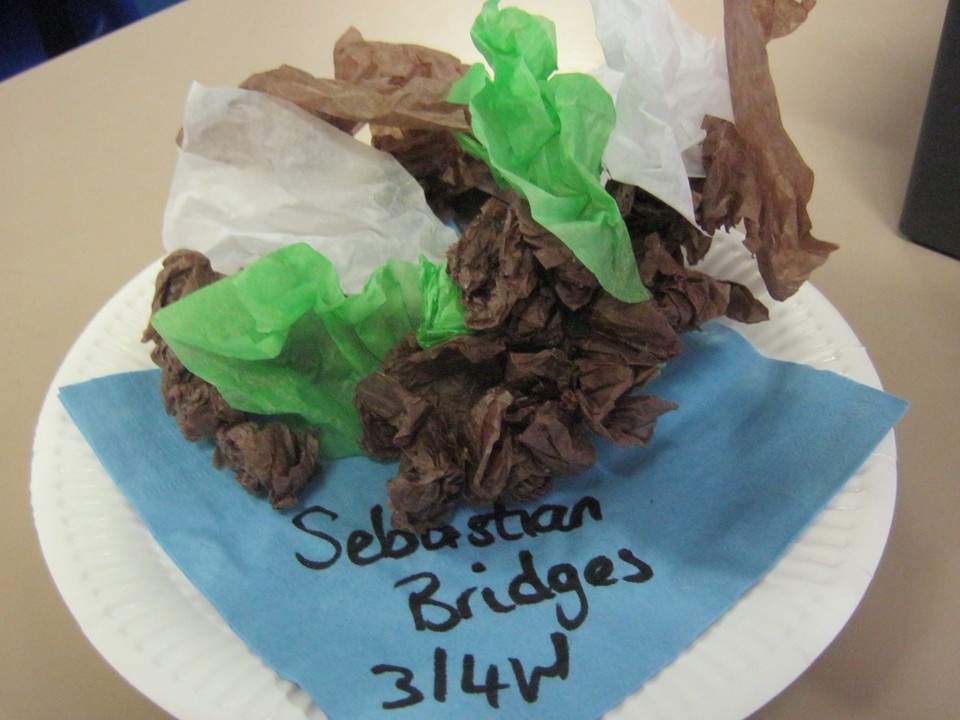 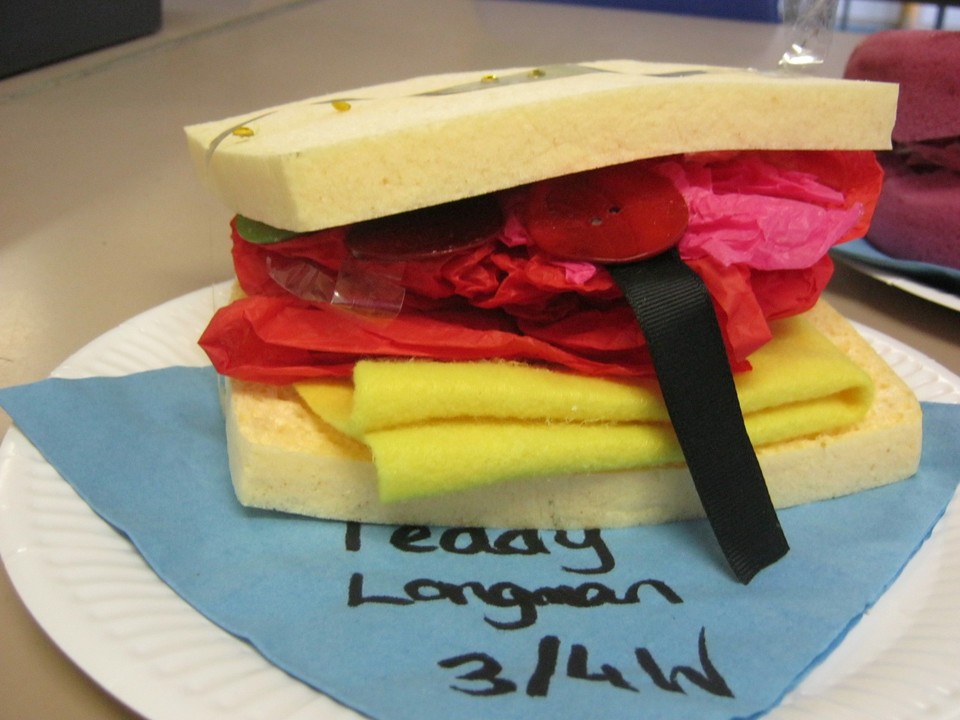 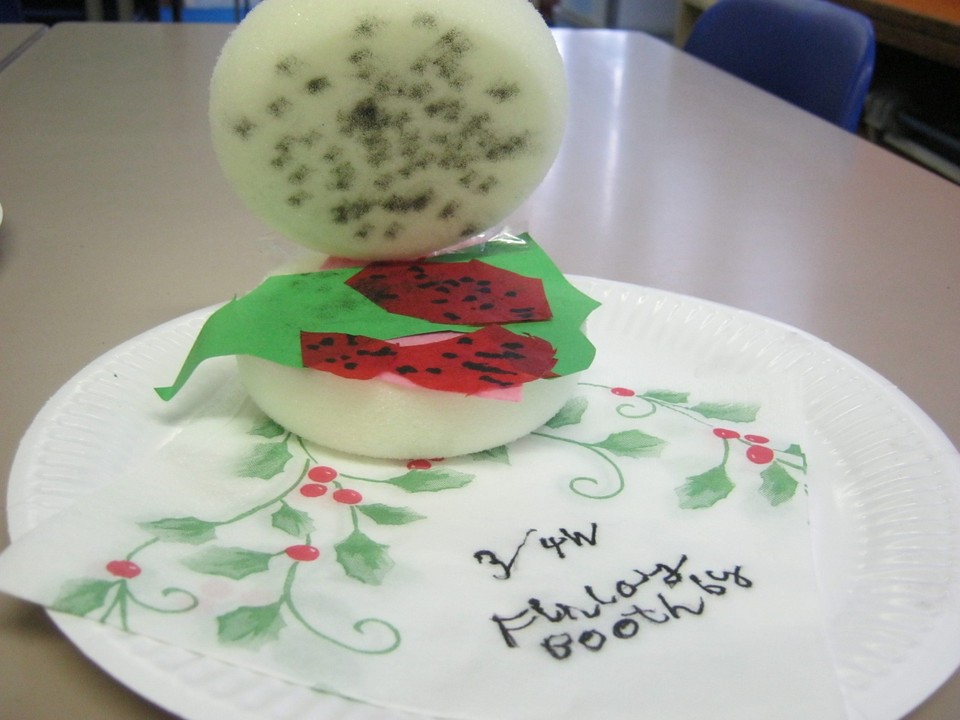 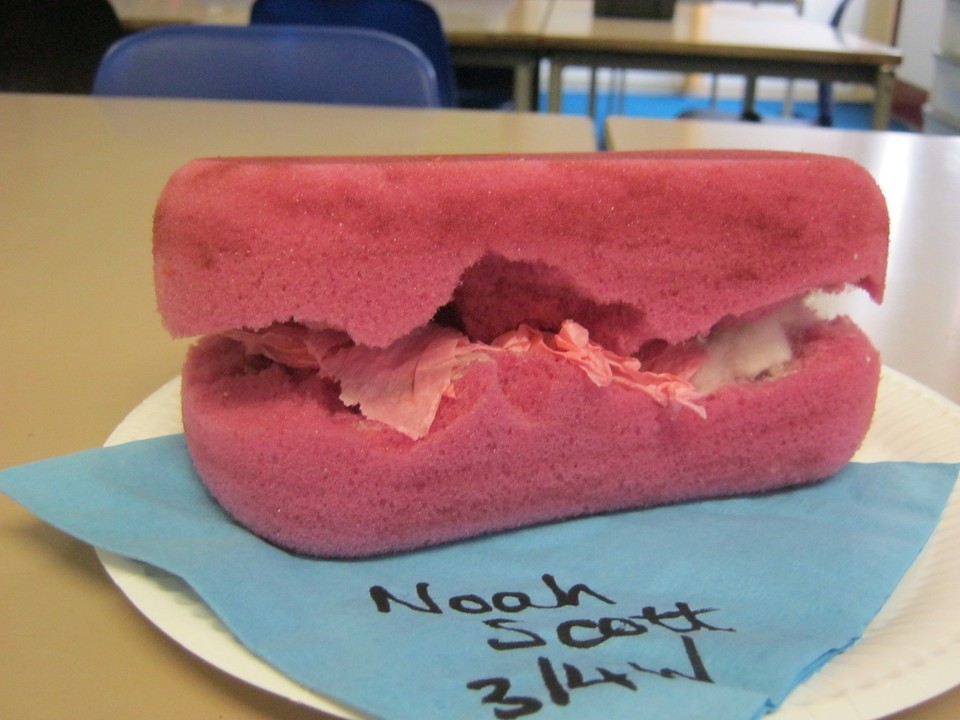 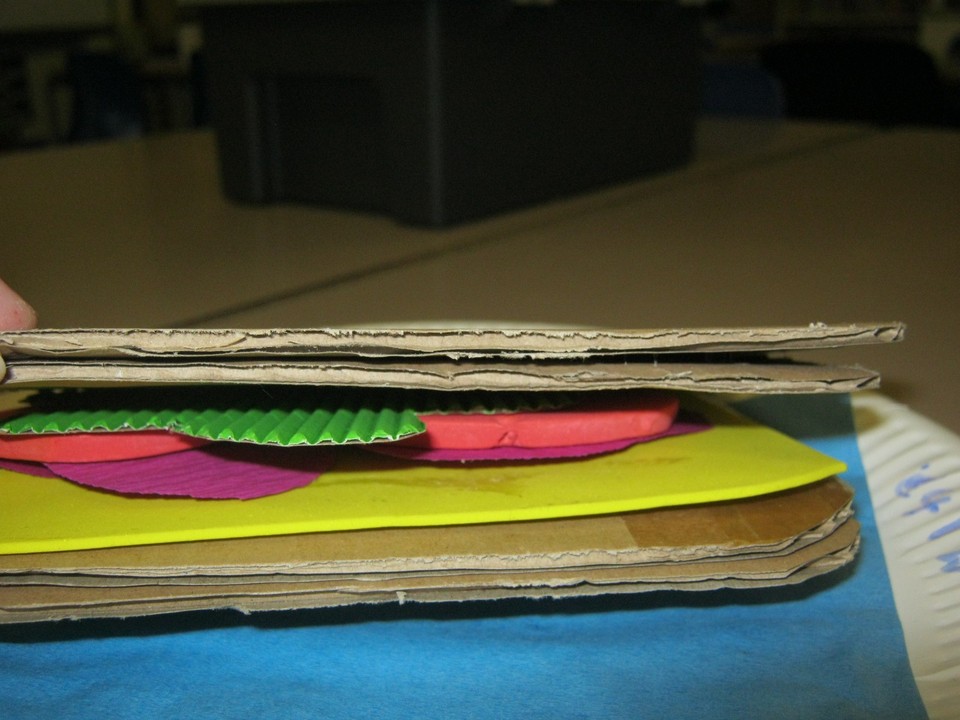 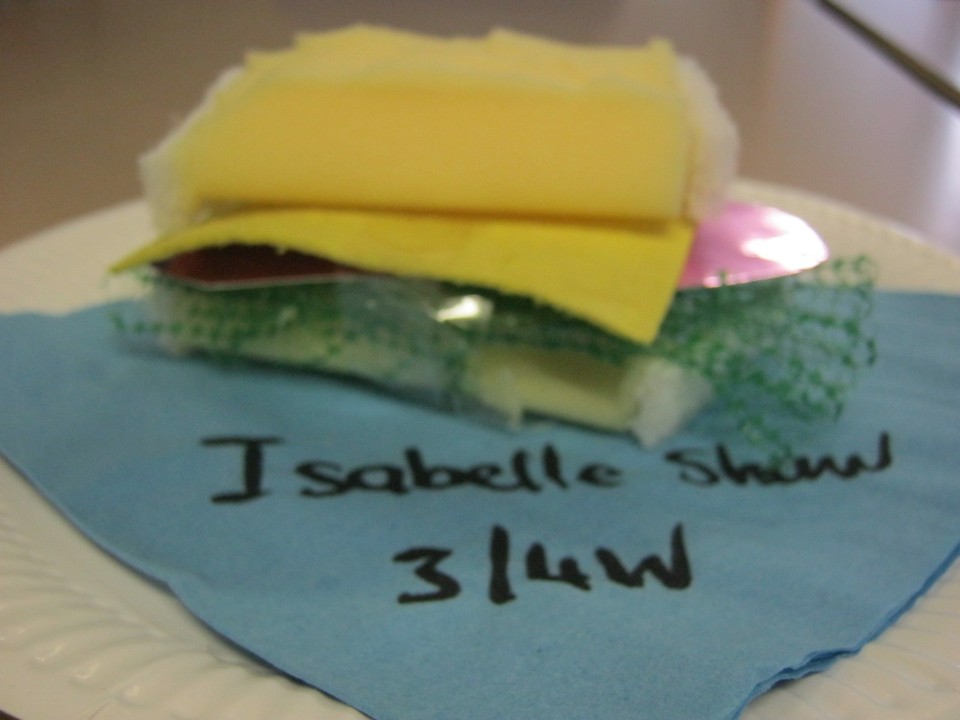 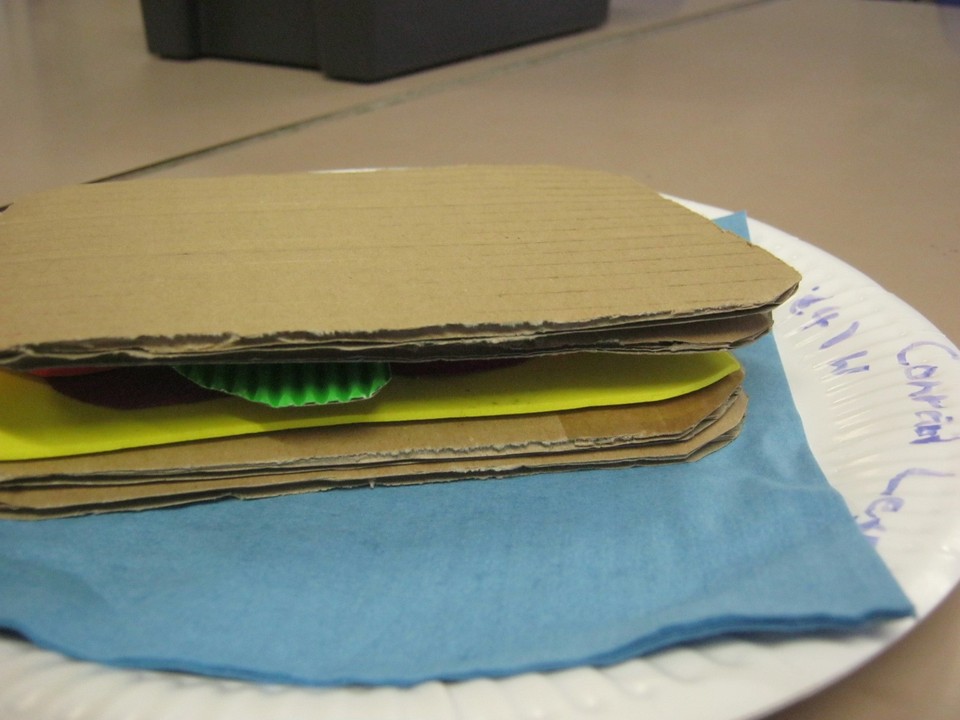 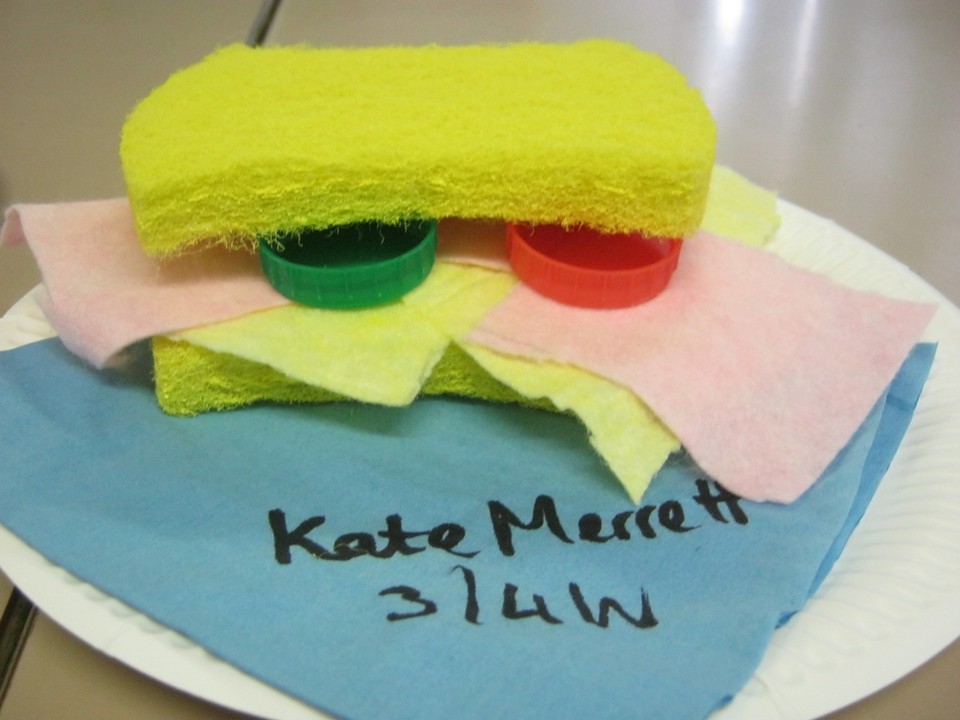 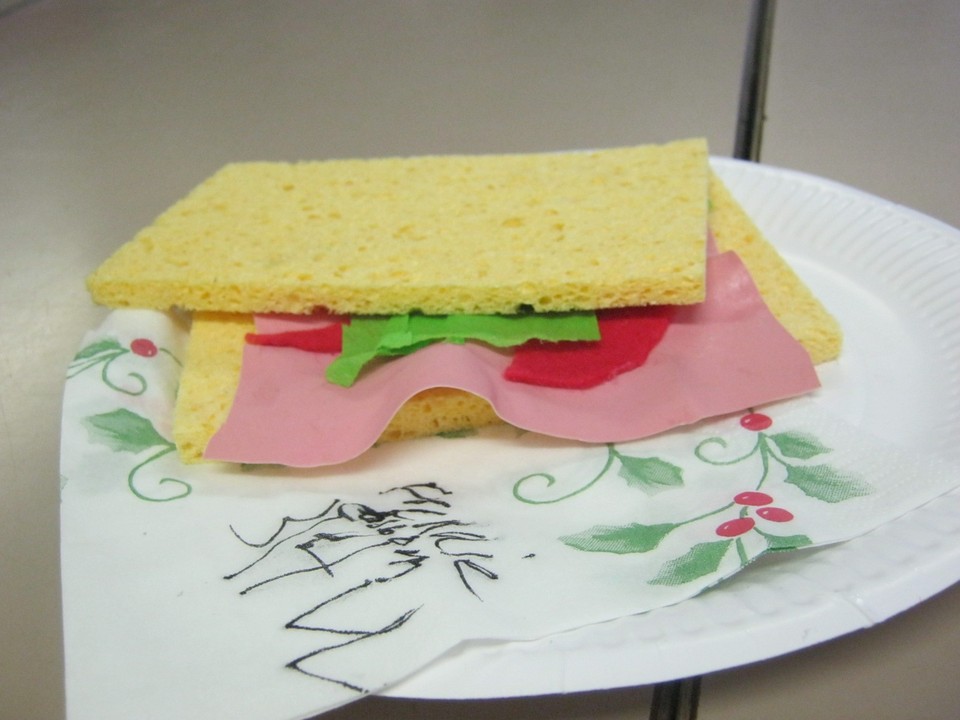 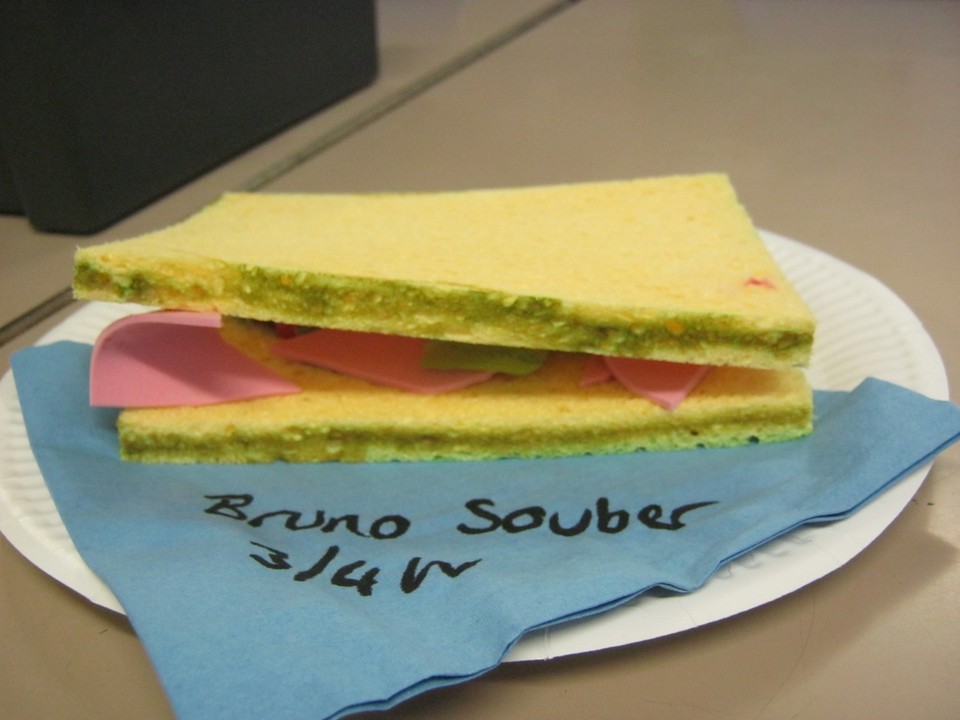 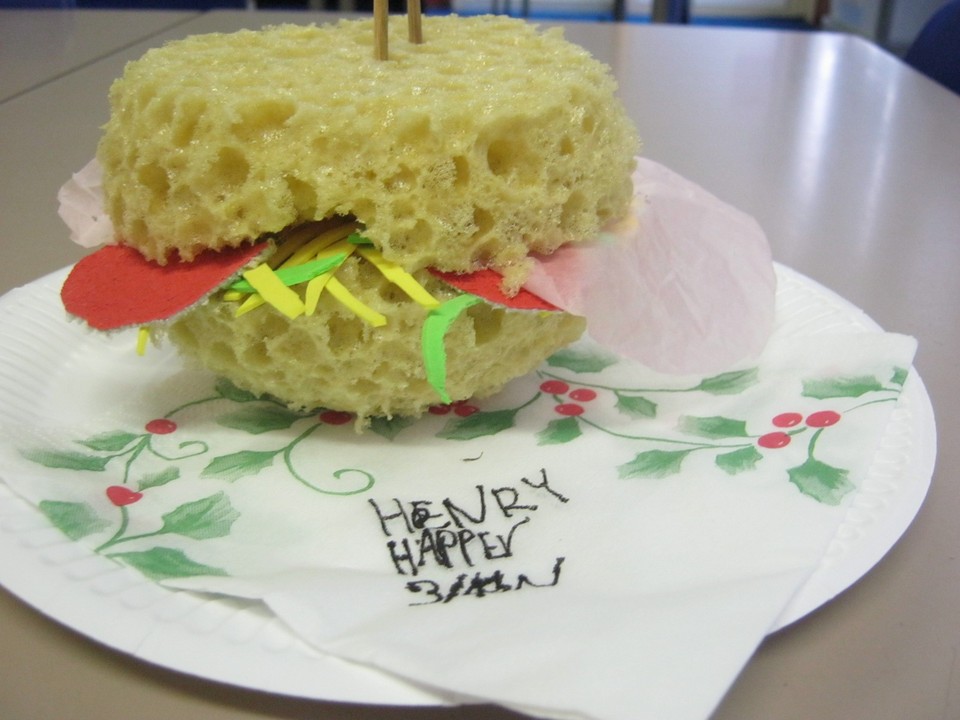 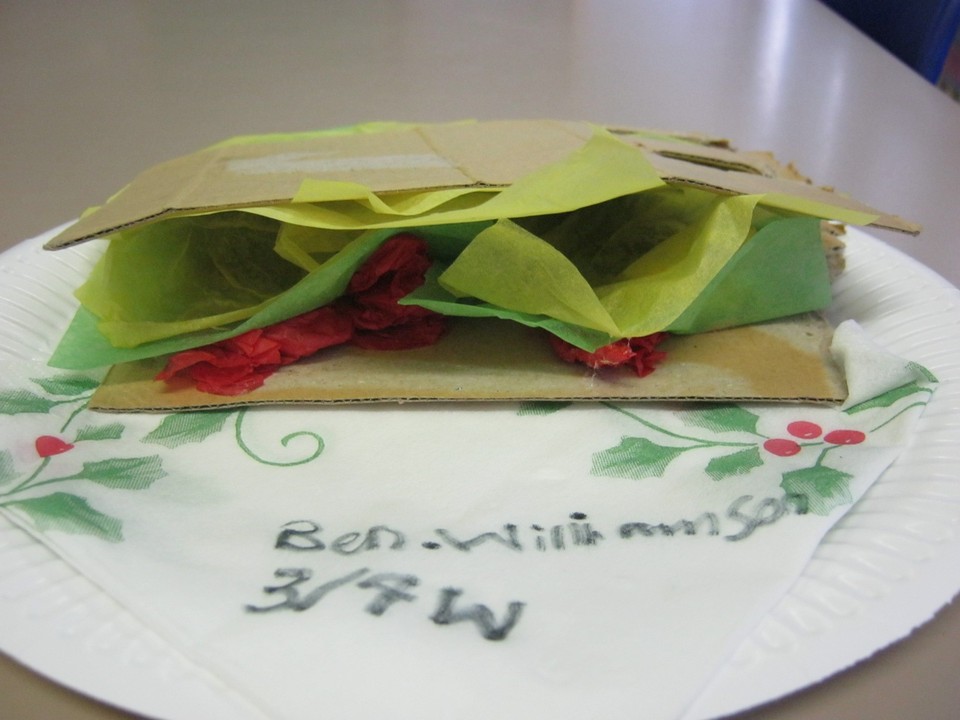 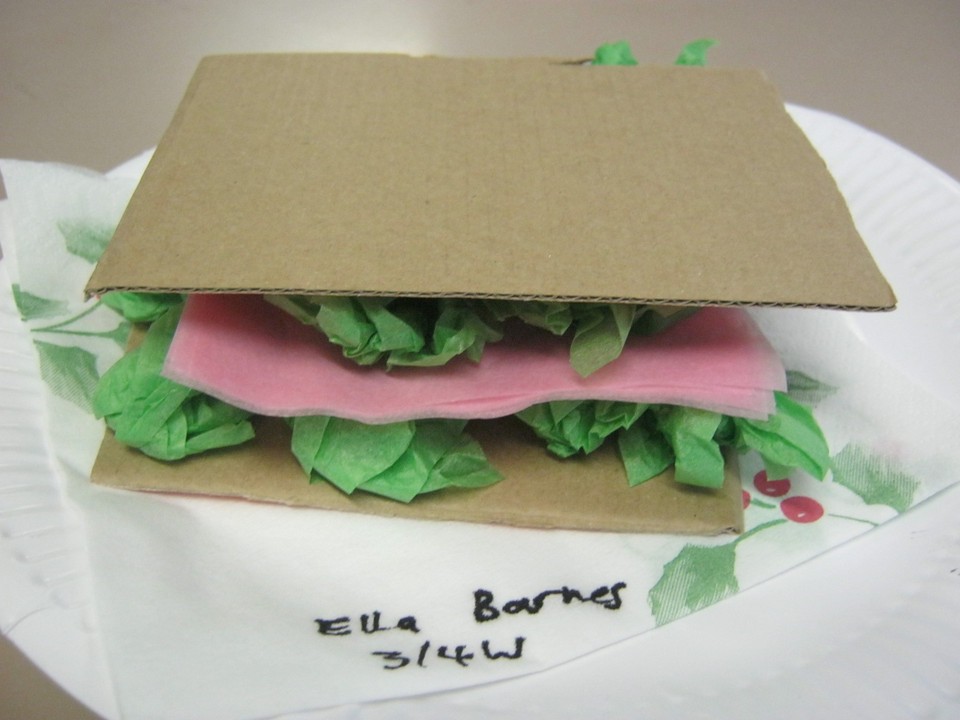 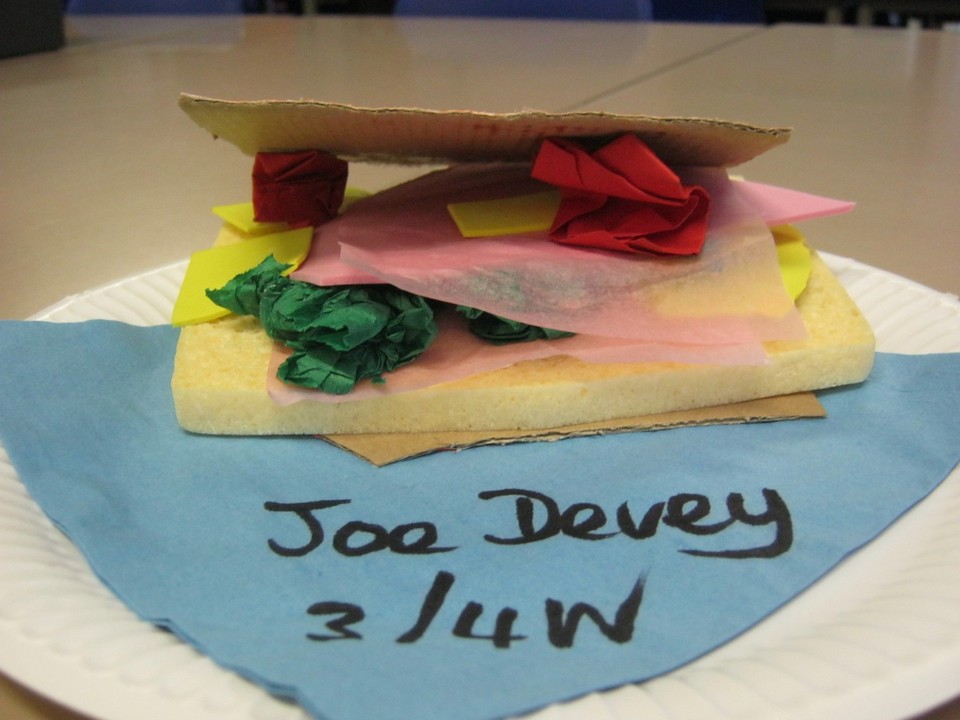 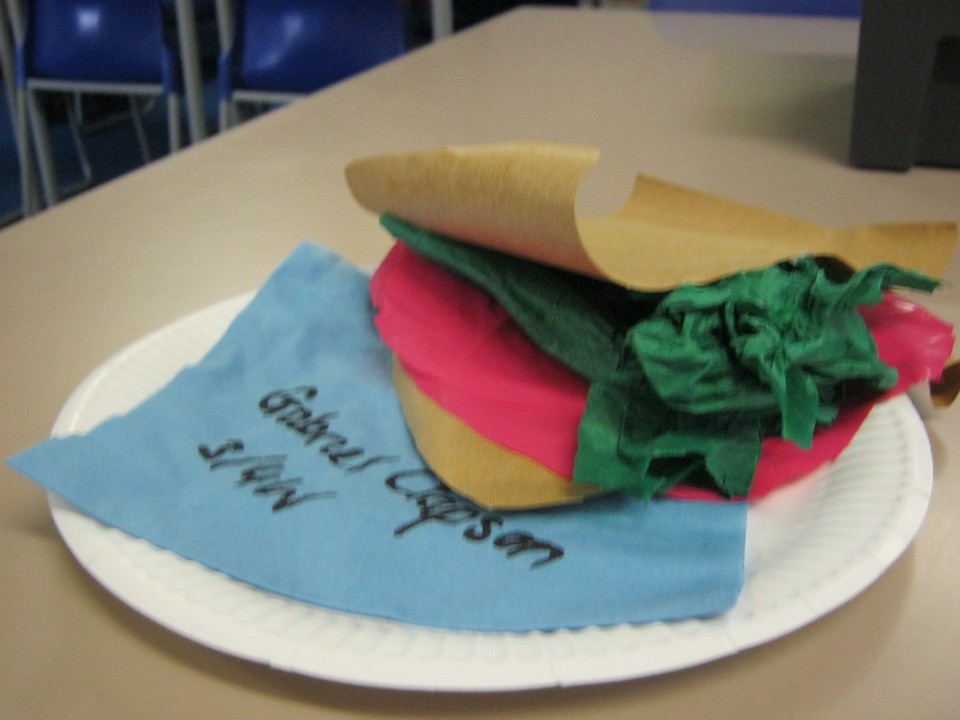 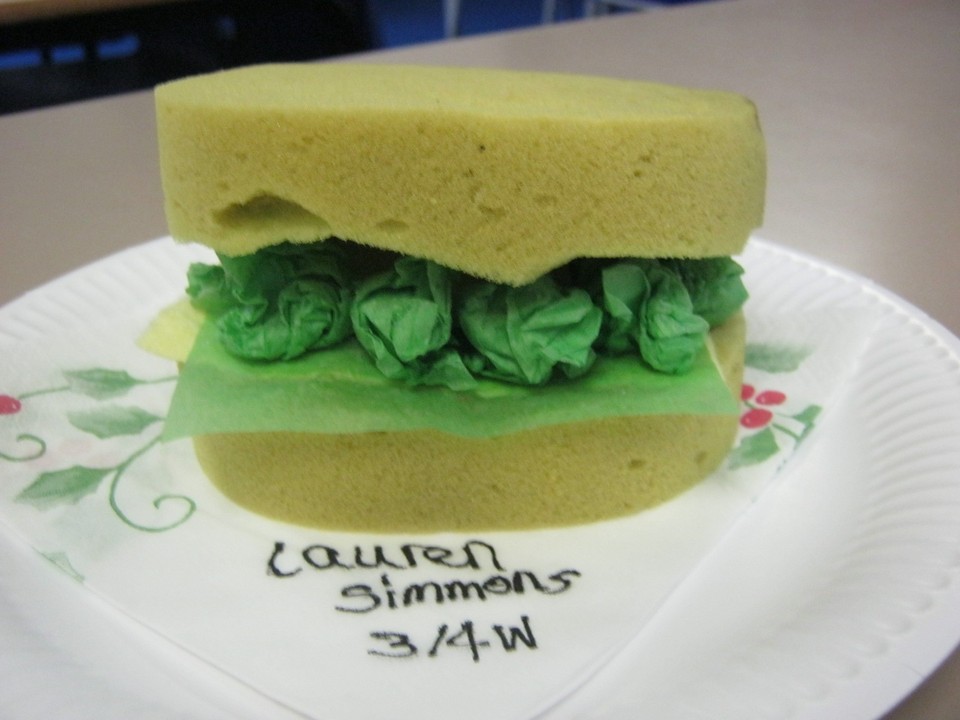 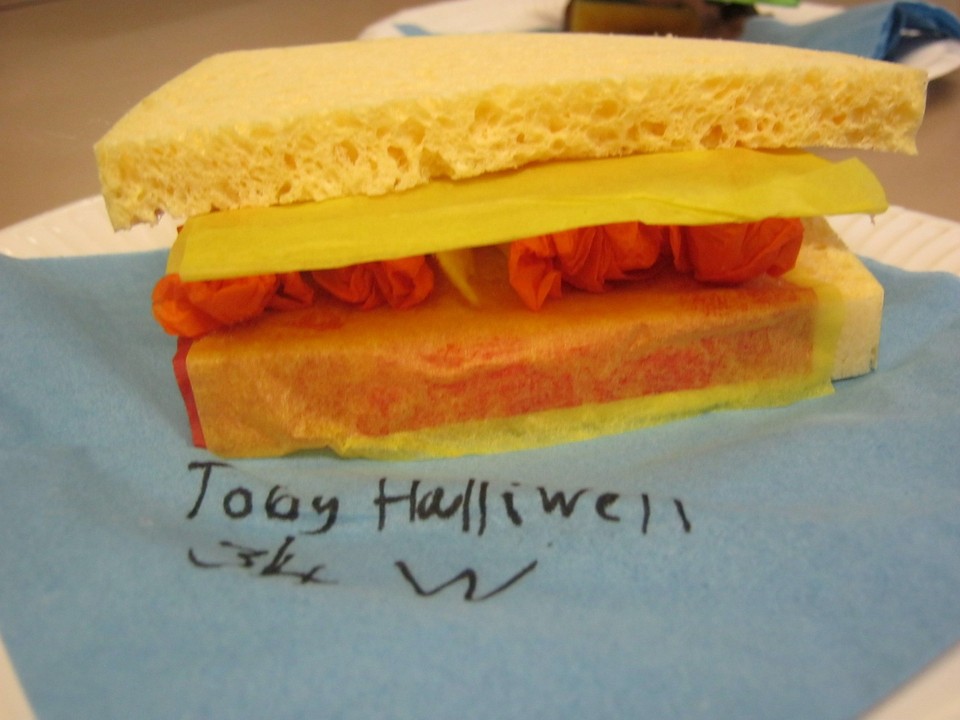 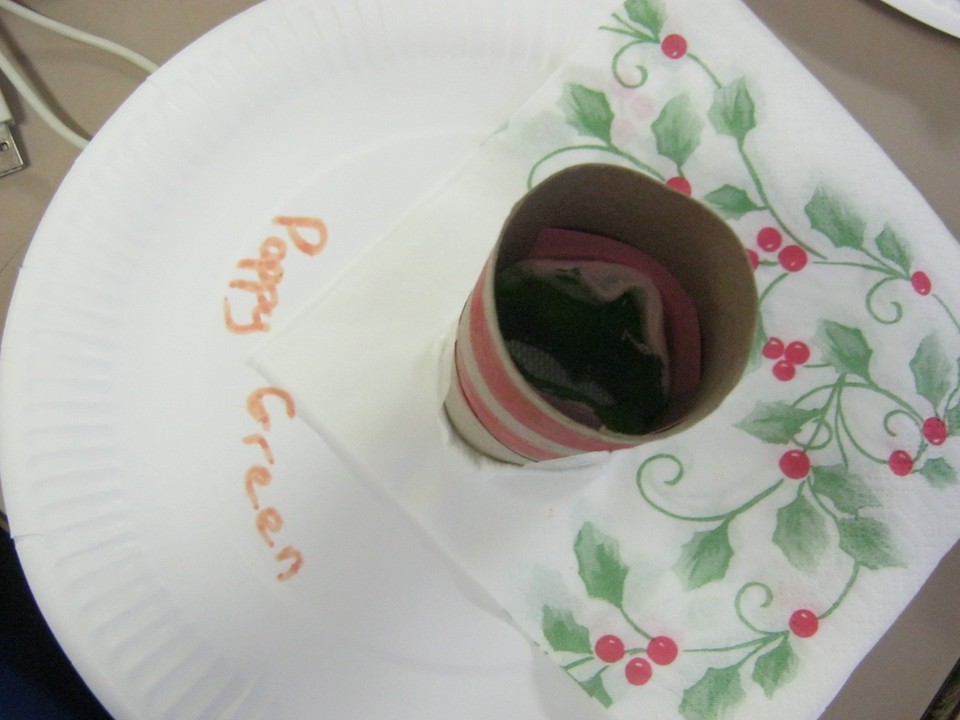 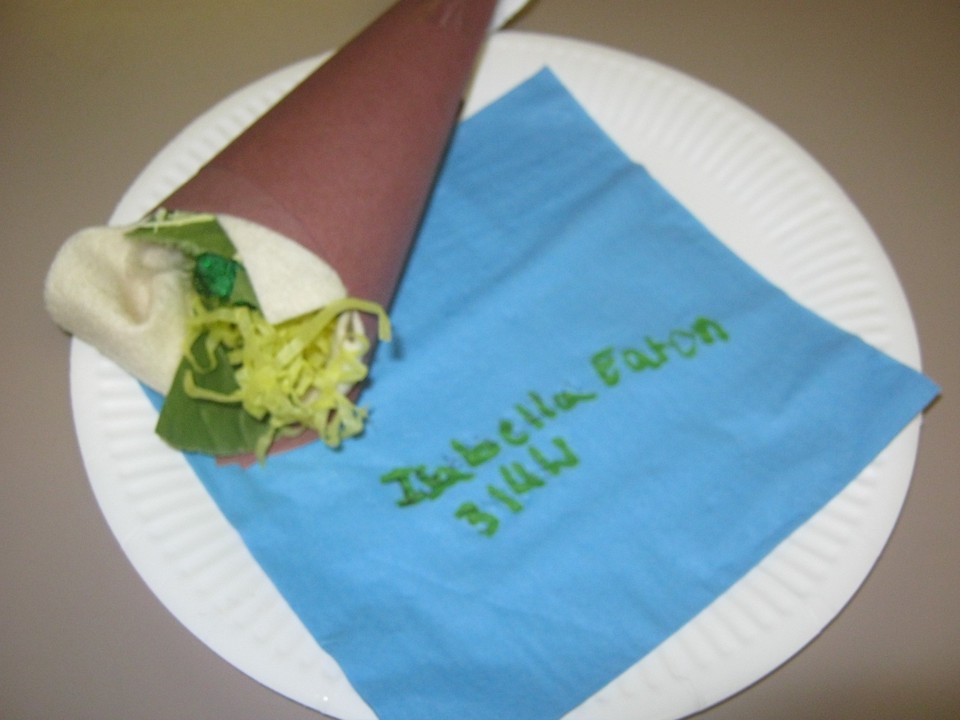 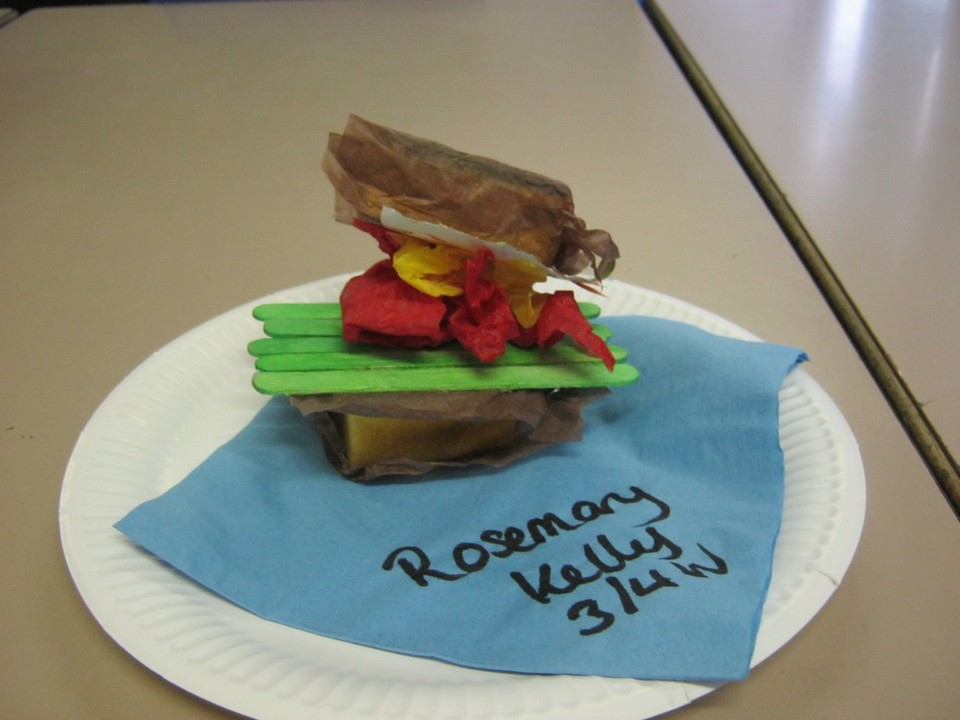 The children enjoyed no pens day, finding different ways to learn without using a pen. Some found this much easier, where as others found it much harder.

We use necessary cookies to make our site work. We'd also like to set optional analytics cookies to help us improve it. We won't set optional cookies unless you enable them. Using this tool will set a cookie on your device to remember your preferences.

Necessary cookies enable core functionality such as security, network management, and accessibility. You may disable these by changing your browser settings, but this may affect how the website functions.